16 years later, the fourth installment of the 'The Matrix' is set to hit theaters 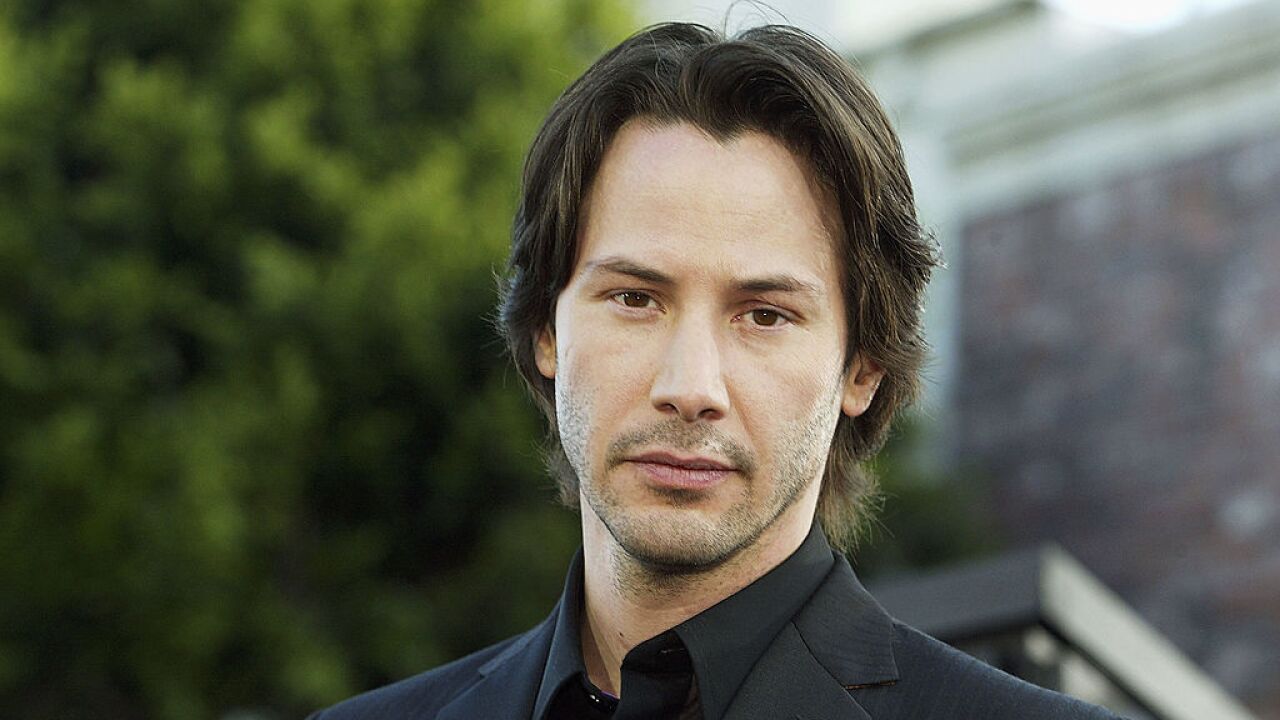 Nearly 20 years after the original was released, Keanu Reeves will once again star in the latest installment of "The Matrix," Warner Brother announced on Tuesday.

Reeves will once again be joined by Carrie-Anne Moss. The two will reprise their roles of Neo and Trinity, respectively.

“Many of the ideas Lilly and I explored 20 years ago about our reality are even more relevant now,” producer Lana Wachowski said in a statement. “I’m very happy to have these characters back in my life and grateful for another chance to work with my brilliant friends.”

The original franchise earned $1.6 billion at the box office.