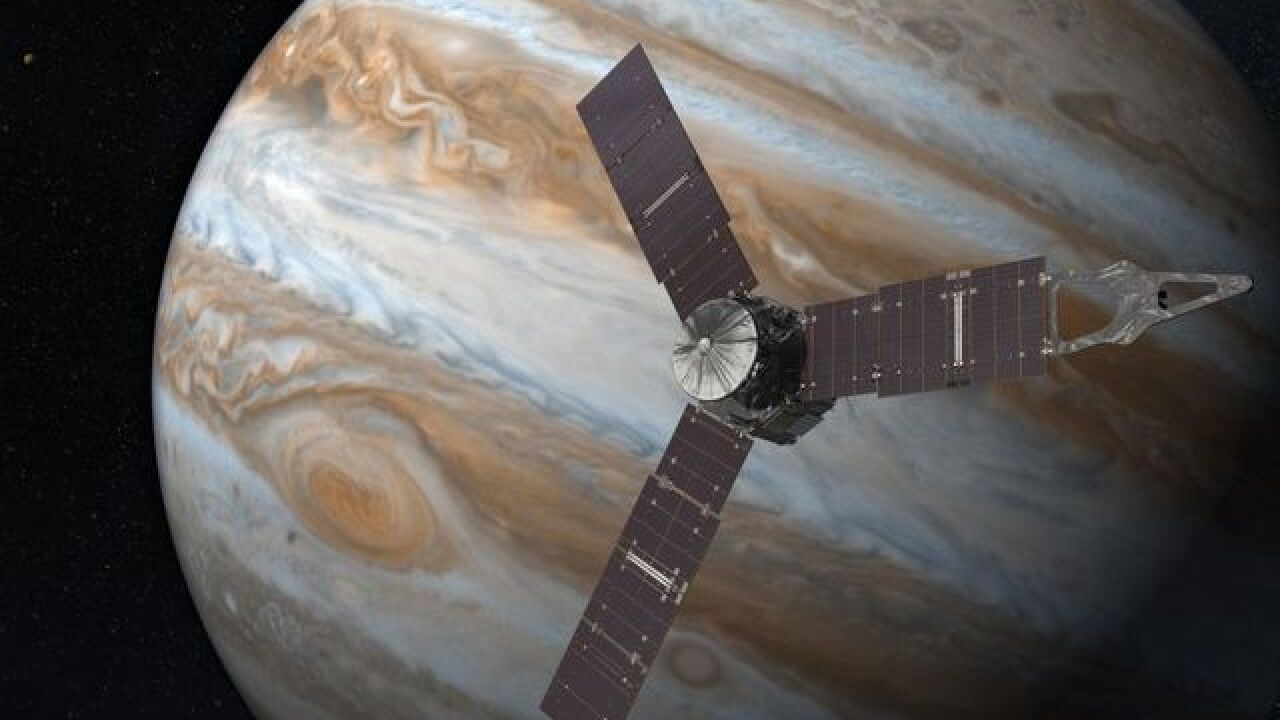 A group of astronomers from the Carnagie Institution for Science announced on Monday that they discovered 12 previously undiscovered moons orbiting Jupiter, including one the institution is calling an "oddball."

The moons are not nearly the size of Jupiter's largest moons, which are slightly larger than Earth's moon in size. Instead, the natural satellites are at most two miles in diameter.

“Jupiter just happened to be in the sky near the search fields where we were looking for extremely distant Solar System objects, so we were serendipitously able to look for new moons around Jupiter while at the same time looking for planets at the fringes of our Solar System,” Carnegie’s Scott Sheppard said.

Nine of the moons among the moons that are in Jupiter's outer orbit. These moons orbit in retrograde. Two of the other moons spin in prograde and orbit much closer to Jupiter's surface.

And then there is the oddball.

“Our other discovery is a real oddball and has an orbit like no other known Jovian moon,” Sheppard said. “It’s also likely Jupiter’s smallest known moon, being less than one kilometer in diameter”.

Scientists hypothesize that the oddball moon might be a leftover relic from Jupiter's formation, as it's orbit would eventually cause it to crash into one of Jupiter's other moons, but has somehow avoided a collision.

“This is an unstable situation,” said Sheppard. “Head-on collisions would quickly break apart and grind the objects down to dust.”