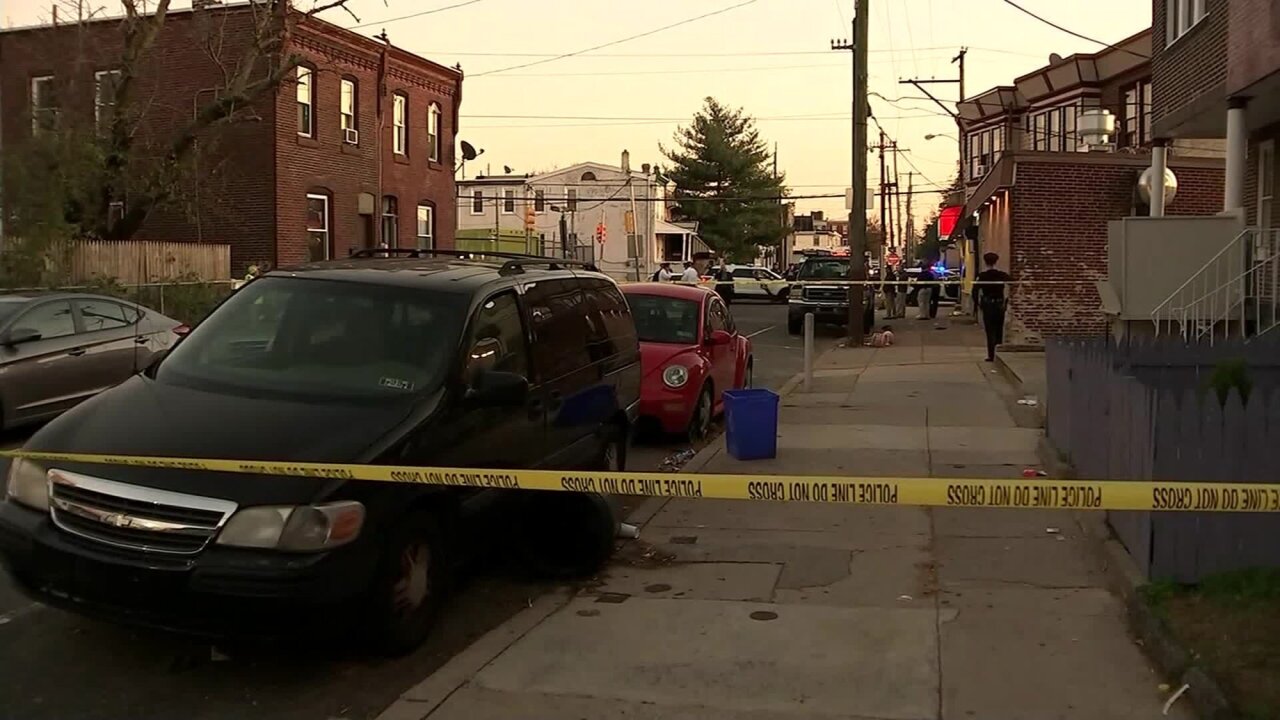 PHILADELPHIA, Pa. – A 10-year-old boy walking home from school in Philadelphia was critically injured Wednesday when he was shot in the back of the head by a stray bullet, according to police.

Philadelphia police said a man involved in the shooting has been arrested, but the gunman remains on the loose, CNN affiliate KYW reported.

Authorities said Semaj O'Branty was not the intended target, KYW reported. He was walking home from school in Frankford around 3:30 p.m. when police say a man driving a red Pontiac G6 fired at the man in custody, who tried to shield the boy and fired back, the station reported.

"He tries to cover the kid and protect the kid, but the kid takes a shot," Philadelphia Police Capt. John Walker said, according to the station.

The shooting comes just weeks after a 2-year-old girl was killed and an 11-month old critically wounded in two separate shootings. So far this year, there have been more than 300 homicide victims in Philadelphia, according to statistics by Philadelphia police . It's the highest number since 2007.

CNN has reached out to the Philadelphia Police Department.

"I heard about anywhere from 11 to 13 shots, right in a row," Harry Stork told the station. "Next thing I knew, there was a lady down the street holding the boy's back of his head and they rushed him off to the hospital."

Semaj was transported to St. Christopher's Hospital for Children. He is currently in critical condition, but doctors say he is stable and expected to survive, the station reported.