Why Wisconsin is so crucial for both presidential campaigns in 2020

Democrats not expected to ignore state this time around 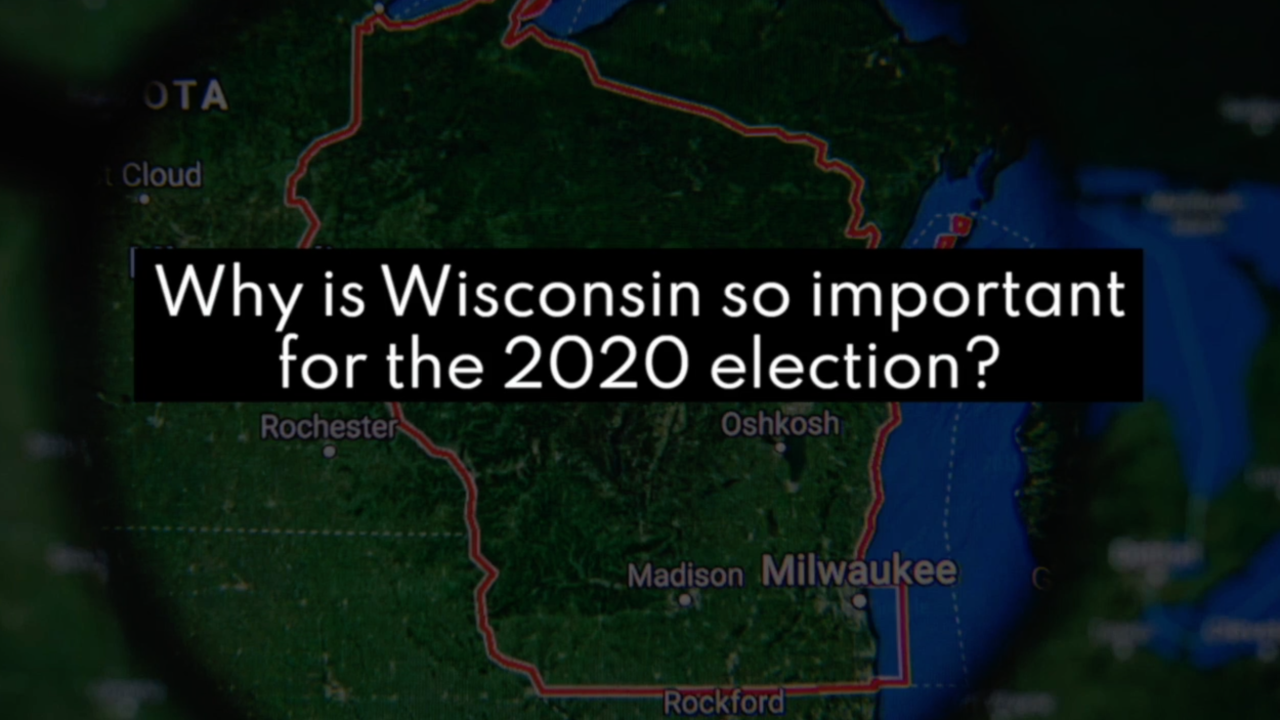 The former Democratic nominee failed to hold a single campaign event in Wisconsin in the months prior to Election Day.

President Donald Trump would go on to win the state.

While Wisconsin was not expected to be a major swing state in 2016, that certainly has changed in 2020

President Donald Trump is set to return to the state on Thursday. He'll hold an official visit to the Fincantieri Marinette Marine shipyard in Marinette where he will discuss recent deals to build ships for the Navy.

The president will also participate in a campaign event with Fox News in a town hall hosted by Sean Hannity.

Trump's visit follows a campaign stop by Vice President Mike Pence on Wednesday, as part of his "Faith in America" tour.

Unlike Clinton's 2016 effort, Joe Biden is expected to engage supporters in Wisconsin throughout the next five months.

While Biden hasn't held official public events in Wisconsin since the pandemic began, he has granted interview opportunities to local television stations, like TMJ4 in Milwaukee.

WHY WI IS IMPORTANT

While every swing state to some degree could decide the election, in Wisconsin, that could actually be the case.

Wondering why President Trump is heading to Wisconsin (again) tomorrow? This electoral college map shows you why.... pic.twitter.com/vmfcpRd2BW