Trump goes after the Fed again: 'I should be given some help' 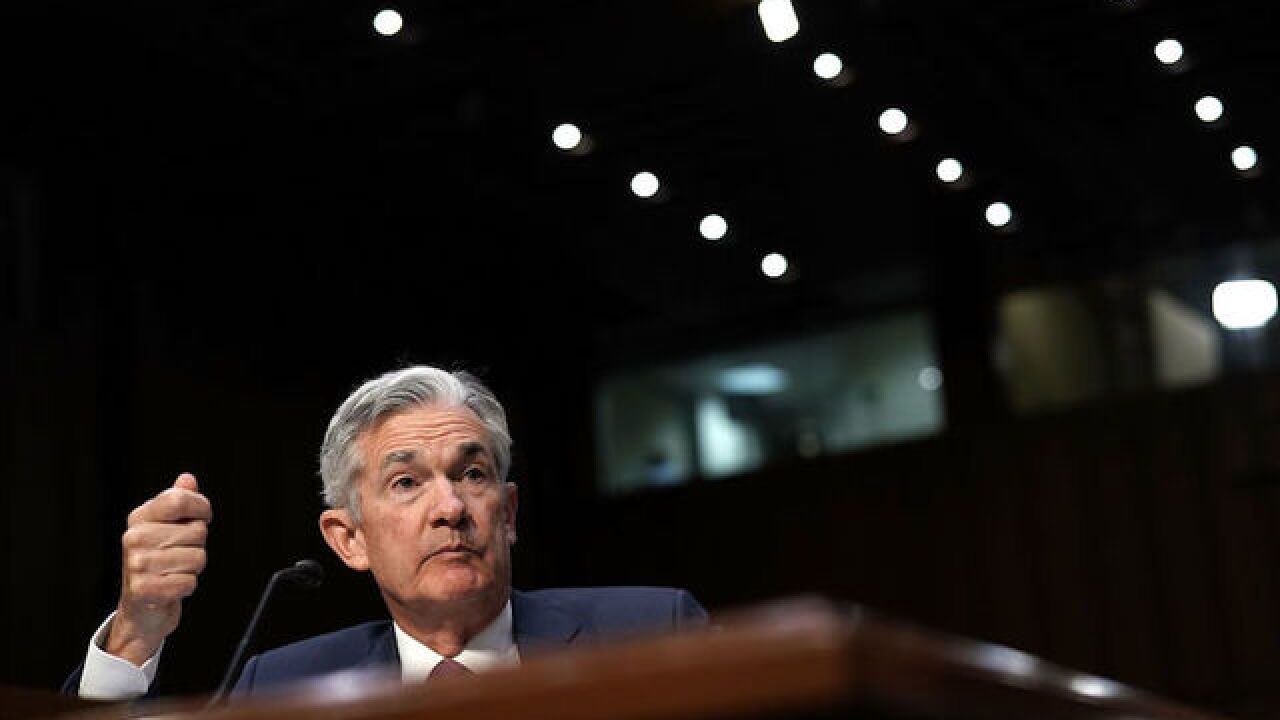 Image copyright 2018 Getty Images. All rights reserved. This material may not be published, broadcast, rewritten, or redistributed.
Alex Wong
<p>Federal Reserve Board Chairman Jerome Powell testifies during a hearing before the Senate Banking, Housing and Urban Affairs Committee July 17, 2018 on Capitol Hill in Washington, DC. </p>

President Donald Trump is going after the Fed again.

He told Reuters he was "not thrilled" with Fed Chairman Jerome Powell for raising interest rates. Trump himself appointed Powell to lead the US central bank.

"I should be given some help by the Fed," Trump said, according to a tweet posted by Reuters.

Trump used similar language when he criticized the Fed in a July interview with CNBC.

Presidents have historically avoided commenting on Fed policies. The central bank is designed to be independent from political interference.