These voters who could swing Arizona in November 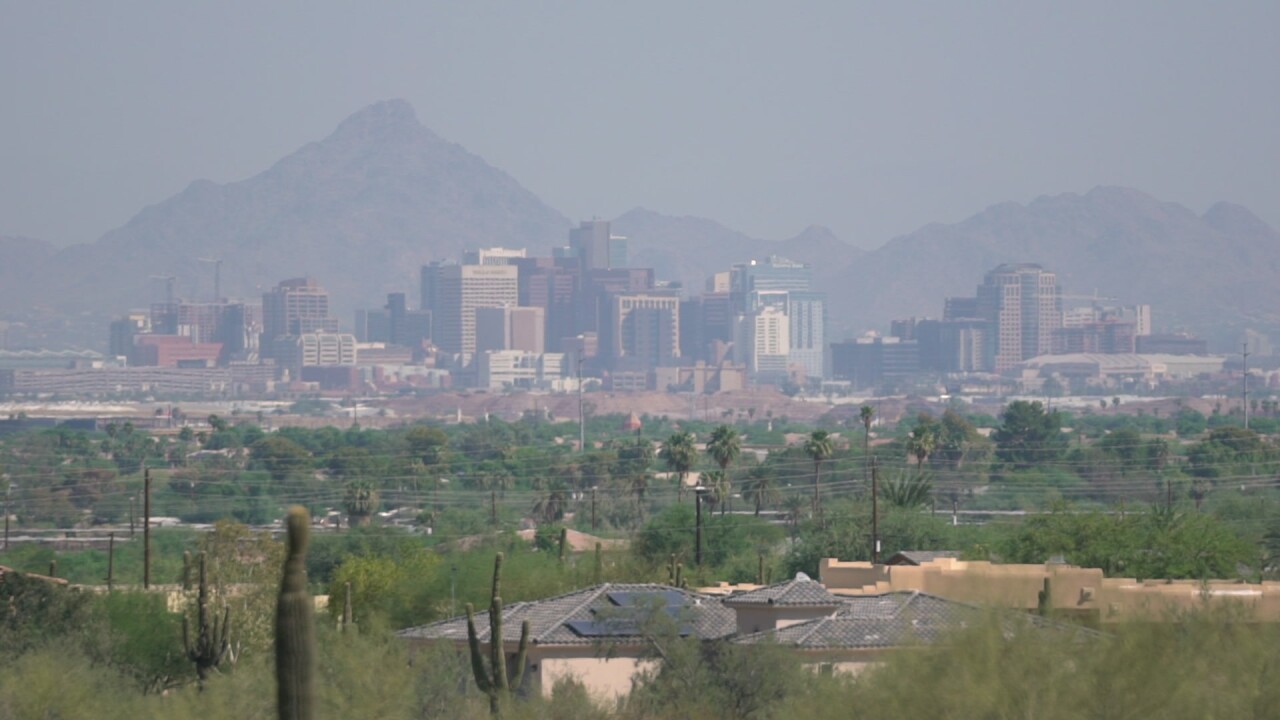 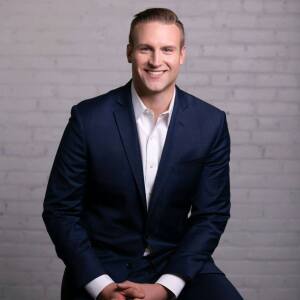 PHOENIX, Ariz. – Blanca Ramirez knows how to step past an obstacle.

Leading up to the October 5 deadline for voters to register in Arizona, Ramirez walked from shopper to shopper in a grocery store parking lot in south Phoenix, making sure people were registered to cast their ballot.

“I come at eight in the morning and start talking to people and see if they are registering to vote,” she said.

Ramirez’s mission is driven by the obstacles and hurdles she’s overcome. She came to Arizona from Mexico in 1977.

“It was really hard,” she said. “We came from poor people, poor family.”

Last year, Ramirez became an American citizen and in November will cast a ballot in a presidential election for the first time.

“When we hear folks are upset about the current state of affairs, no matter the issue, you care about that and so voting is one way we can make a change,” said Araceli Villezcas.

Villezcas works for the non-partisan organization One Arizona.

The group has registered more than 150,000 people to vote in Arizona this year.

“I think it’s one of the most powerful ways of creating change,” Villezcas said.

Change is something Arizona has seen a lot of.

According to the United States Census Bureau, Arizona is one of the fastest growing states in the nation. About 886,000 people have moved to Arizona in the past decade.

“Arizona is getting a lot of national attention right now and for good reason,” Villezcas said.

Arizona has gone red in every presidential race dating back to 1996. Recent elections have seen a younger, more diverse voter turnout, making Arizona a toss-up in 2020.

“I think that’s the main obstacle, just making sure that voter education is accessible to everyone in Arizona, no matter what language they speak no matter their background,” said Villezcas. “That’s something we focus on reaching; communities especially communities of color, communities that have historically that have been left out in the political process."

“We are ready. I think we are the best. There are a lot of Latinos, there is going to be a lot of power,” Ramirez said.