She survived COVID-19, then came the medical bills

She survived COVID-19, then came the medical bills 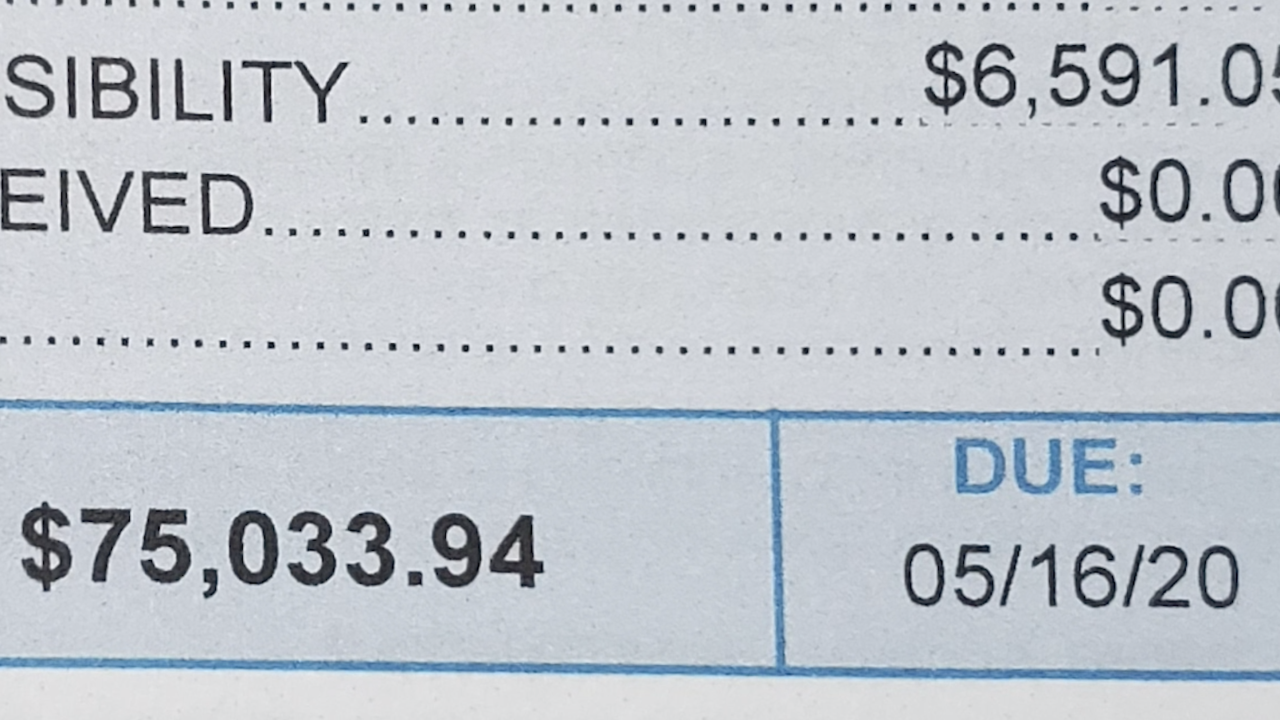 Crammed inside her studio apartment in New York City, Janet Mendez is doing her best to stay healthy after contracting COVID-19 back in March. Recovering from the virus has been difficult, a pain only compounded by the massive medical bills that are now piling up.

It was March 25 of this year, when the 33-year-old woman was first admitted to St. Luke’s Hospital in Manhattan. Unable to breathe, she was placed onto a ventilator by doctors. Her body was only getting 70 percent of the oxygen being pumped into her lungs.

“The first couple of days I didn’t know who I was. It was scary because you see all of these people, ambulances coming in and out, people laying in beds,” she recalled. “I was so early on pretty much everything was being tested on me.”

Mendez spent nearly three weeks in the hospital’s ICU. She was eventually discharged and sent home, but months later, she still has a hard time walking and even breathing. The pain continues to be so bad that the office administrator for a local Dominoes is only able to work one day a week.

“The COVID affected my liver and my lungs,” she said. “They don’t know if I could catch it again, and now my immune system is worse than before, so now, I have to be extra careful.”

Now, Mendez is dealing with another side effect from the virus: the bills.

“There was this initial shock of seeing the bill,” she said.

Just days after being sent home from the hospital, Mendez started receiving bills for her 19-day stay in the hospital. Congress has mandated that COVID related procedures be covered under the CARES Act, but many patients are discovering there are loopholes in legislation and they’re the ones responsible for paying.

Initially, Mendez’s medical expenses totaled more than $400,000, and she has insurance.

“How are you telling me I owe this much if Congress and all these people are saying you’re covered? How am I going to pay for this? How is this going to set me back on my other bills,” she wondered.

After her story started gaining attention in the media, the hospital froze Mendez’s account. Currently, she believes she’s only responsible for about $75,000 in expenses. But it’s an astronomical amount Mendez says she can’t afford.

“How is this system helping? How are you helping people in a pandemic survive this?”