The latest on a second stimulus check

Trump said it's happening, but will it?

The latest on a second stimulus check 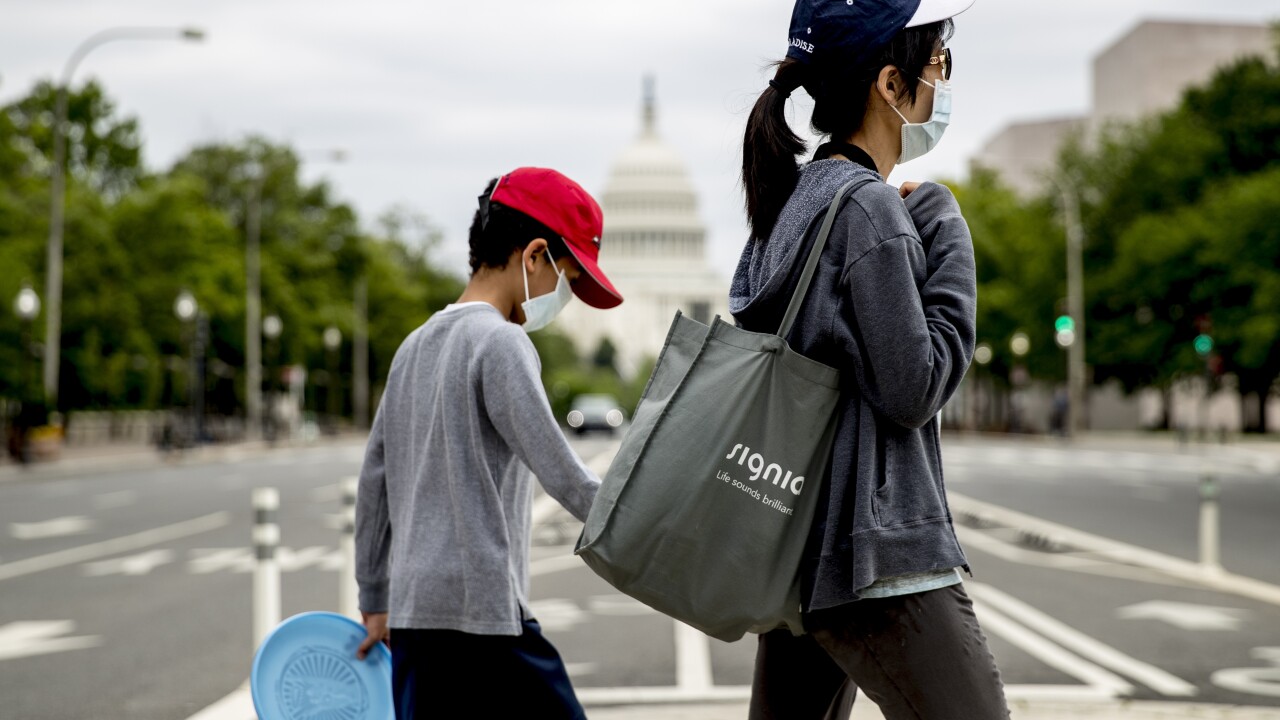 WASHINGTON, D.C. -- It's a question on the minds of millions of Americans. Will another stimulus check be heading their way?

On June 22, President Donald Trump committed to a second stimulus in an interview with E.W. Scripps at the White House.

"Are you going to get them a second stimulus?" asked National Political Editor Joe St. George.

"We are, we are," Trump said. "Probably in the next couple of weeks."

VIDEO: President Trump commits to 2nd stimulus. He says details would be announced in the coming weeks. The President would not tell me how much of a check Americans will receive. pic.twitter.com/Abd5E8P3Au

Well, that was nearly three weeks ago, and so far, no bill with a chance of passing the Senate has been introduced.

WHAT WE KNOW ABOUT CONGRESS

The Democrats in the House have already passed a relief package, but that has no chance in passing the Senate.

Republican Leader Senator Mitch McConnell has committed though to writing another relief package.

This time around, however, stimulus checks may not go to the same people.

"The people that, I think, that have been hit the hardest during this whole episode are people making $40,000/year or less," McConnell said this week.

"We are going to be acutely aware of that particular segment of our population," McConnell said.

Not much is expected in D.C. until the week of July 20, when Senators are scheduled to return.

That officially puts Congress on the clock because they are scheduled to go on a month-long recess in August and after Labor Day, presidential politics is expected to be in full swing leading up to the November election.

It's not just stimulus checks on the minds of lawmakers either.

Members of Congress must decide whether they will debate President Trump's desire for a payroll tax cut, whether to extend emergency unemployment benefits that are set to expire on July 31, as well as whether more PPP loan relief is needed.