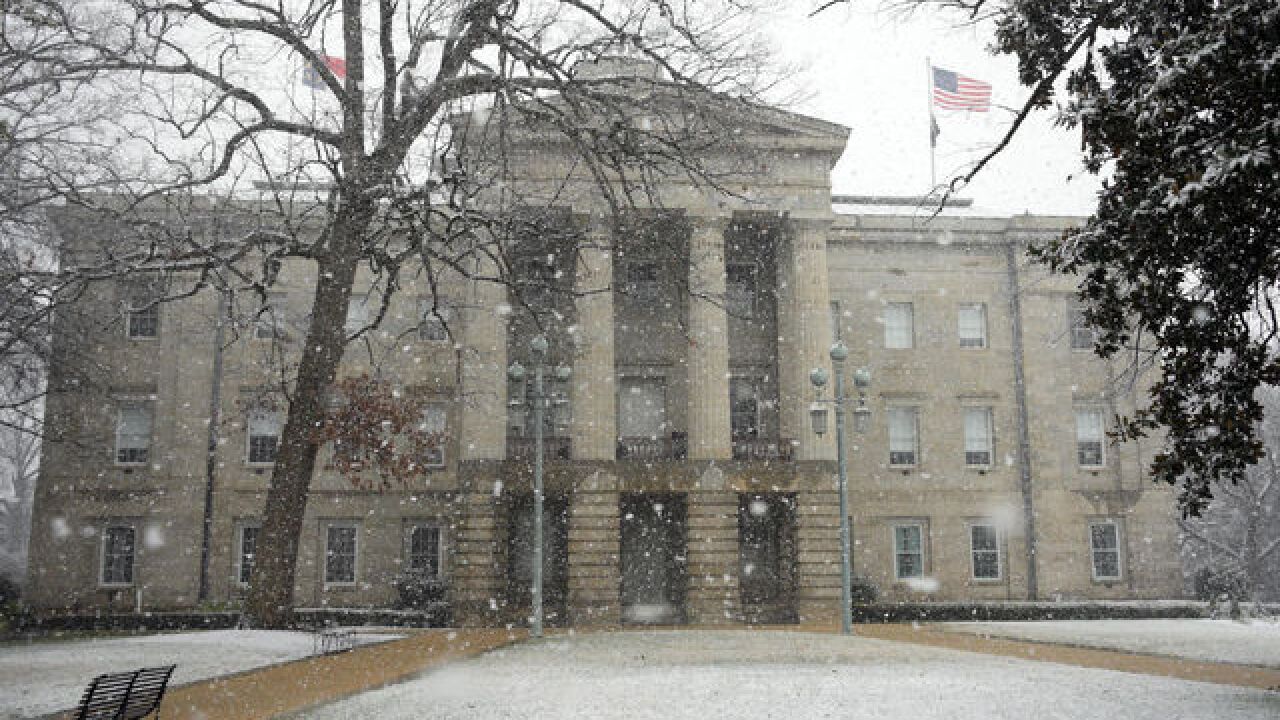 But the state elections board refused to certify the results last week with all the other Election Day contests, with the board's new chairman pointing to "claims of numerous irregularities and concerted fraudulent activities" involving mail-in ballots.

The probe appears connected to the activities of a longtime political operative from Bladen County, where allegations about mail-in absentee ballots initially surfaced two years ago.