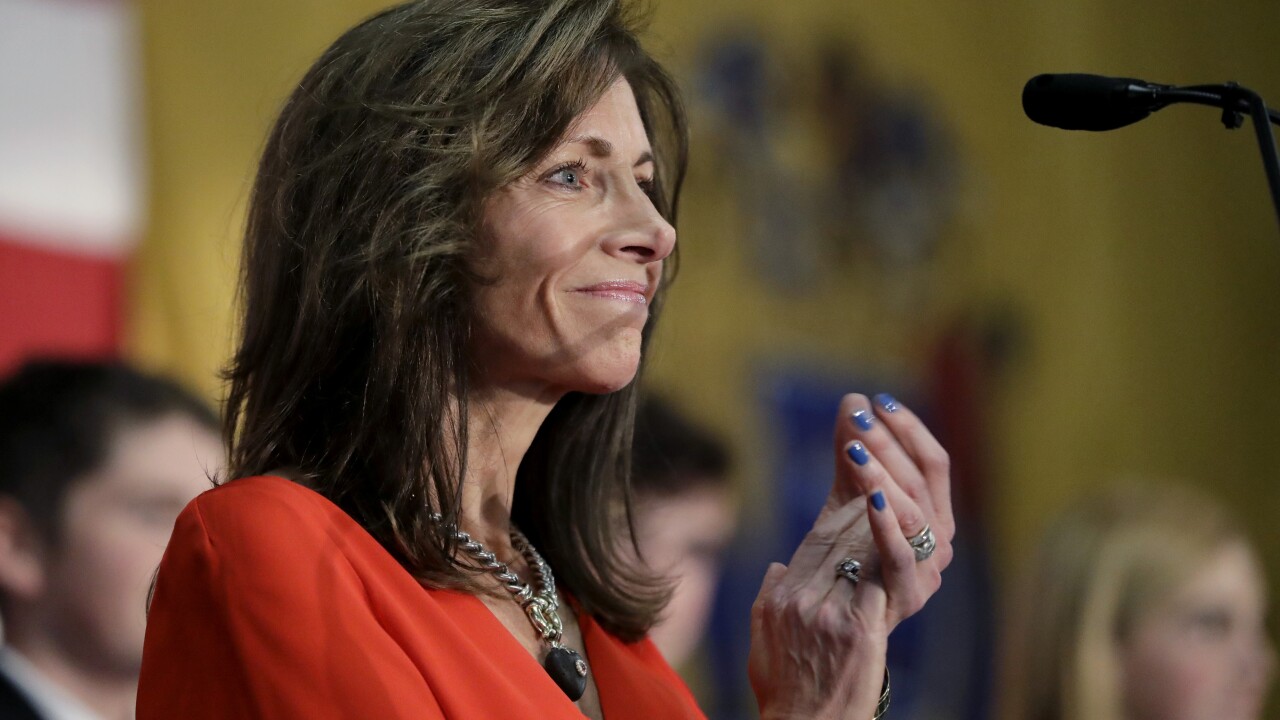 TRENTON, N.J. – New Jersey has become the first state in the nation to incorporate climate change education across its K-12 learning standards.

The state’s first lady, Tammy Murphy, announced Wednesday that the state’s board of education has adopted her initiative.

Climate change standards have also been added to the appendices of the mathematics and English language arts guidelines, which are up for review in 2022.

“In New Jersey, we have already begun to experience the effects of climate change, from our disappearing shorelines, to harmful algal blooms in our lakes, super storms producing torrential rain, and summers that are blazing hot,” said first lady Murphy. “The adoption of these standards is much more than an added educational requirement; it is a symbol of a partnership between generations. Decades of short-sighted decision-making has fueled this crisis and now we must do all we can to help our children solve it. This generation of students will feel the effects of climate change more than any other, and it is critical that every student is provided an opportunity to study and understand the climate crisis through a comprehensive, interdisciplinary lens.”

Governor Phil Murphy said it has been a top priority of his administration to reestablish the state’s role as a leader in the fight against climate change.

“The adoption of these standards across our K-12 schools is an important step forward that will strengthen the future of New Jersey’s green energy economy,” he said. “By incorporating these standards into the nation’s number one public education system, we are creating a catalyst and knowledge base for new green jobs and teaching our children to become leaders who will propel New Jersey forward to 100 percent clean energy by 2050.”

The first lady has been visiting schools across the state that have already implemented strong climate change education and sustainability initiatives as she worked to help revise the New Jersey Student Learning Standards.

The governor’s office says the NJSLS were revised with consideration of the public input and feedback received through regional testimony sessions, written comments, and feedback submitted through the NJDOE website.

“I am incredibly proud that New Jersey is the first state in the nation to fully integrate climate education in their K-12 curricula,” said climate change advocate and former Vice President Al Gore. “This initiative is vitally important to our students as they are the leaders of tomorrow, and we will depend on their leadership and knowledge to combat this crisis. We will need leaders who are not only well educated about the effects of climate change, but leaders who can craft the solutions for climate change and implement those solutions. Congratulations to First Lady Tammy Murphy and to all of New Jersey’s educators who have helped New Jersey reach this historic announcement.”