Nelson calls for recount in Florida Senate race against Scott 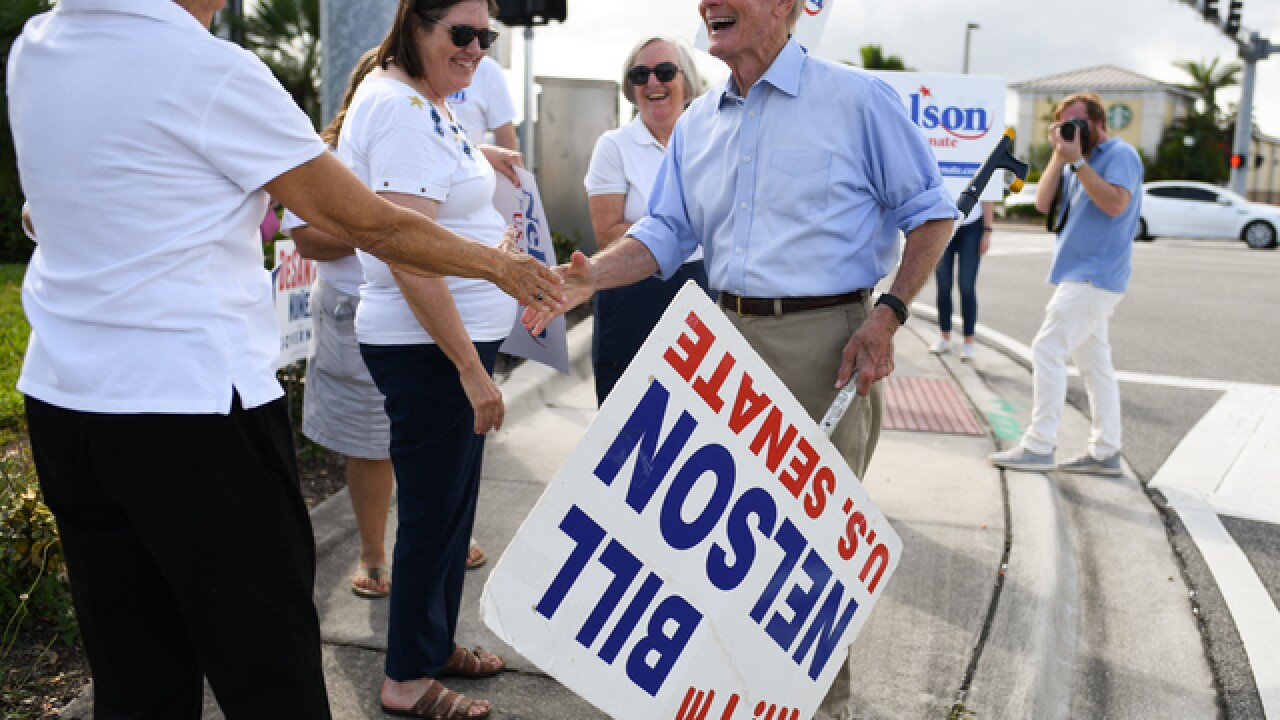 In a statement from Nelson's office, the longtime incumbent said Scott had prematurely declared victory in the race, which CNN has not yet called.

In Florida, an automatic recount is triggered when the final margin is less than .5%. Votes were still being counted Wednesday morning, but Scott's lead was within that margin, according to CNN projections. The initial vote count won't be finalized until Saturday at noon.

A spokesman for Scott chided Nelson over the request.

"This race is over. It's a sad way for Bill Nelson to end his career," Chris Hartline said in a statement. "He is desperately trying to hold on to something that no longer exists."