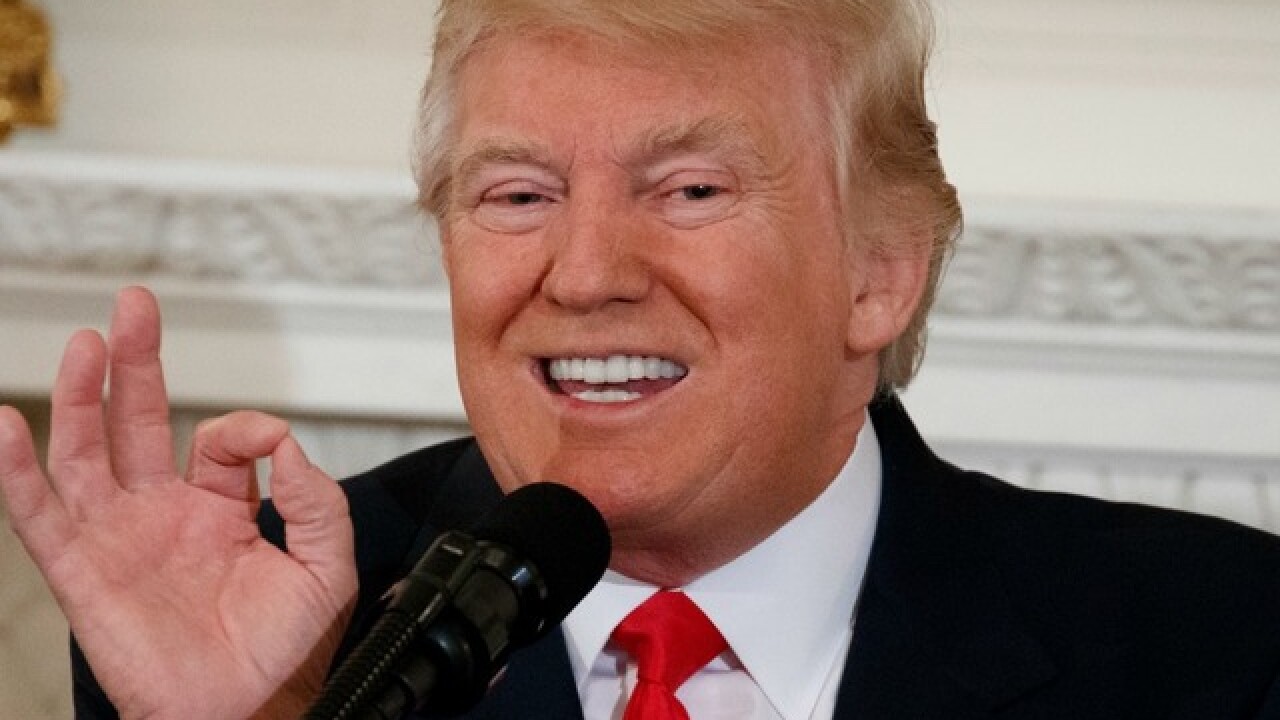 What's happening in the political world:

Trump says he won't end NAFTA at this time
-- President Donald Trump told the leaders of Canada and Mexico he was not immediately planning to end the North American Free Trade Agreement, a pact which he railed against as a candidate and as recently as last week declared was harmful to U.S. workers.

I received calls from the President of Mexico and the Prime Minister of Canada asking to renegotiate NAFTA rather than terminate. I agreed..

...subject to the fact that if we do not reach a fair deal for all, we will then terminate NAFTA. Relationships are good-deal very possible!

News of the 2014 warning comes two days after Rep. Elijah Cummings, the ranking Democrat in the House Oversight Committee, and Oversight Committee Chairman Jason Chaffetz said Flynn may have broken the law by not disclosing payments he received from RT-TV, a station widely considered to be a propaganda arm of the Russian government.

The fate of the newest version of the bill could be decided by moderate House Republicans.

The new amendment gives states broader ability to opt out of Obamacare regulations and roll back protections for individuals with pre-existing conditions.

CNN contributed to this report