VP nominees both in Wisconsin, a battleground state 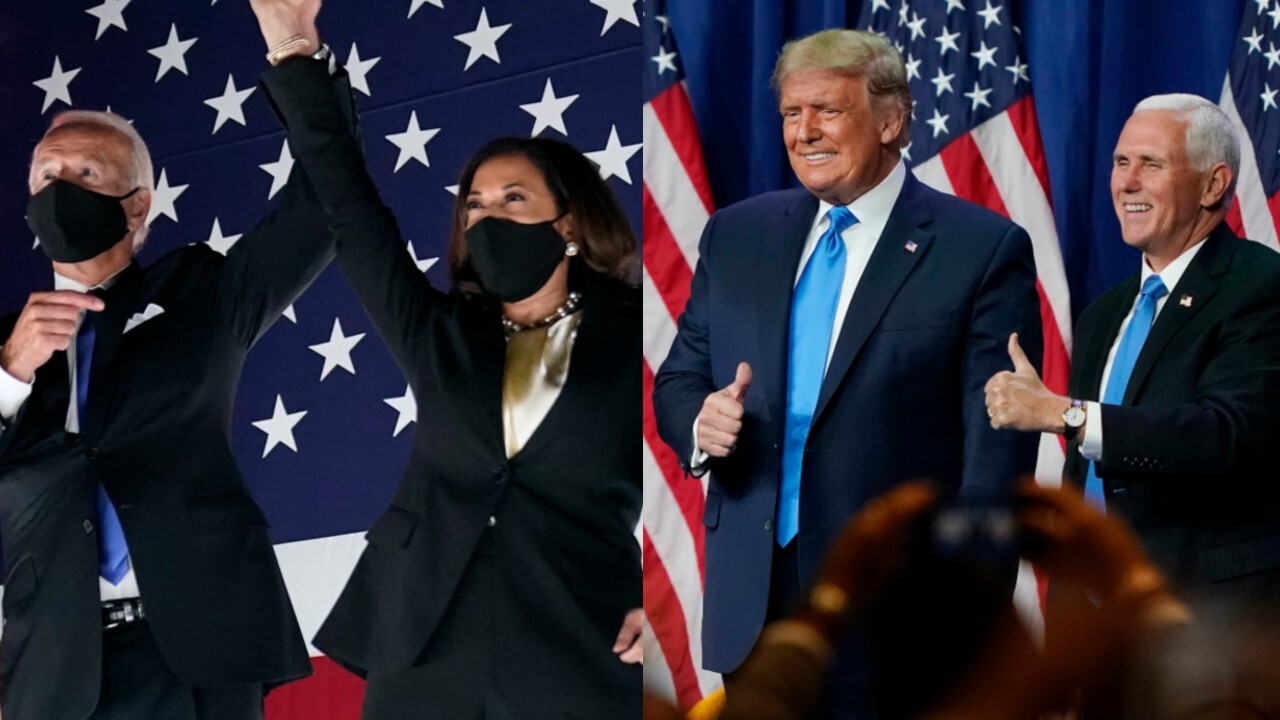 Labor Day typically marks the unofficial start to the fall campaign season as candidates accelerate their activity for the final sprint to Election Day.

Biden was meeting with labor leaders and union workers in Pennsylvania while his running mate, Sen. Kamala Harris, campaigned in Wisconsin.

Both are key swing states.

This will mark Harris’ first trip to the state since accepting the party’s vice-presidential nomination. The New York Times reports that the senator will visit union workers and leaders as well as Black business people and pastors in Milwaukee.

Labor Day typically marks the unofficial start to the fall campaign as candidates accelerate their activity for the final sprint.

But Monday’s events are playing out this year against the backdrop of a pandemic that has upended campaigning, forcing much of the traditional activity online.