Prison location of Aurora Theater shooter will remain a secret

Board: No violation of Victim Rights Act 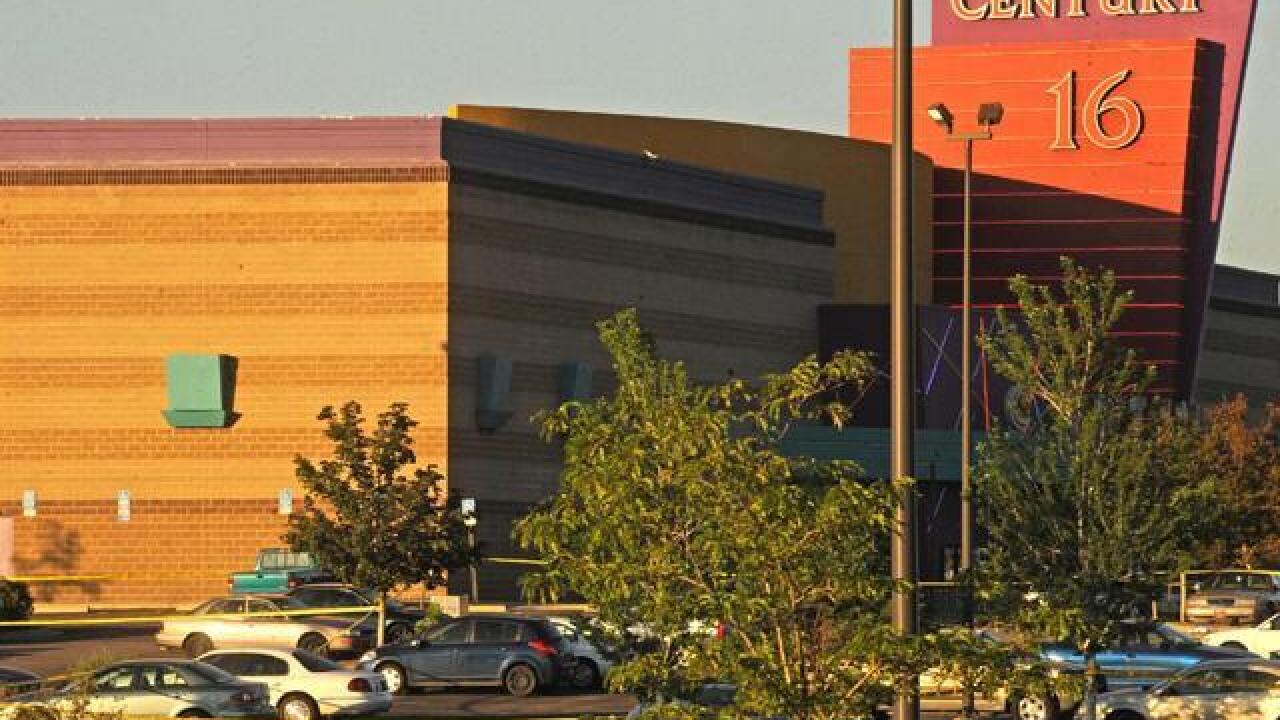 Copyright 2018 Scripps Media, Inc. All rights reserved. This material may not be published, broadcast, rewritten, or redistributed.
Evan Semon/Reuters 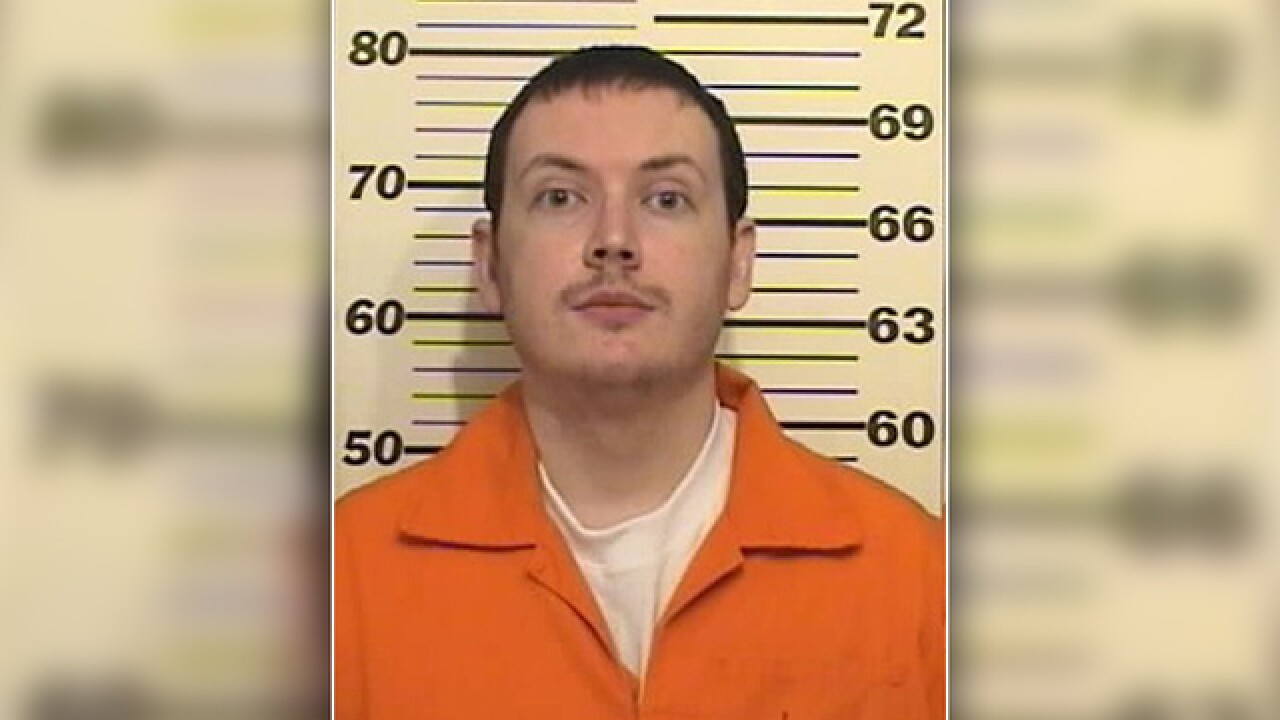 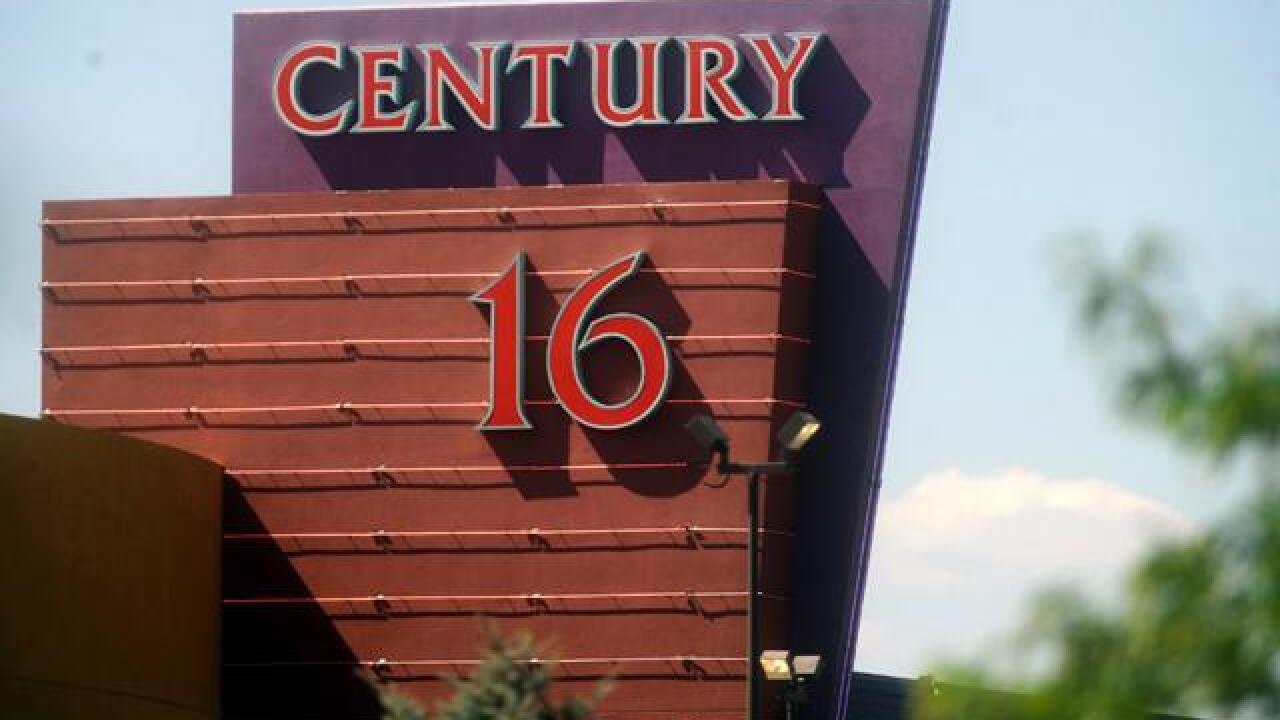 The prison location of the Aurora Theater Shooter will remain undisclosed.

Victims of the Aurora Theater Shooting filed a complaint with the Crime Victim Services Advisory Board over the Department of Correction's secrecy with the location of the shooter.

At a meeting this afternoon, the board was split 3-3 in determining if there was a "basis of fact" in the complaint. That meant that the board did not find a violation of the Victim Rights Act by not notifying the victim of the shooter's location.

The killer's location has been kept secret since he was transferred out of state after he was assaulted earlier this month. State leaders have said his location is unknown for his safety.

"This is a high profile murderer. He is sought after for financial gain by other inmates because somebody may want to get to him. It puts staff and all those guards who clock in every day to keep law and order in those jails, it puts them at risk," said one of the board members.

"My son is Alexander Jonathan Boik. A.J. He was murdered by this person that they're protecting," said Theresa Hoover, mother of one of the victims who died in the shooting. "I don’t think it’s fair. I don’t think it’s right for the victims not to know where he is and for our tax dollars to be shipping him off to another state."

The board did reveal that the DOC did report to them that he is in a "close-custody security level 5" facility, which is the highest level of security. The board also said the transfer is temporary and that he would return to the state at some point.

The board did accuse the DOC of being insensitive and will notify the DOC of an allegation of a "failure to treat these victims with fairness, respect and dignity."

The DOC will be able to respond and it will be discussed at a future board meeting.

It seemed like the Board differed on the interpretation of policy and whether the Victim Rights Act was fulfilled just by knowing he was within the Department of Corrections or whether the DOC had to specify the specific prison.

Upon written request of a victim, the Department of Corrections or the public or private local corrections authority, shall notify the victim of the following information regarding any person who was charged with or convicted with a crime against the victim:

A. The institution in which such person is incarcerated or otherwise being held.

"Governor Hickenlooper should pick up the phone and tell the Executive Director of the Department of Corrections to obey the law," said Theater Shooting trial prosecuting attorney Rich Orman.

The killer's location has been kept secret since he was transferred out of state after he was assaulted earlier this month.

"I think it's ridiculous to think that they can't keep him safe," said Hoover.

Orman brought a visual aid with photos and locations of some of the nation's most well-known murderers, including the Boston Marathon bomber, the Unabomber and the Oklahoma City bomber.

"Based on the vote today, we're going to have to take additional steps and look at what our other options are," said Hoover.