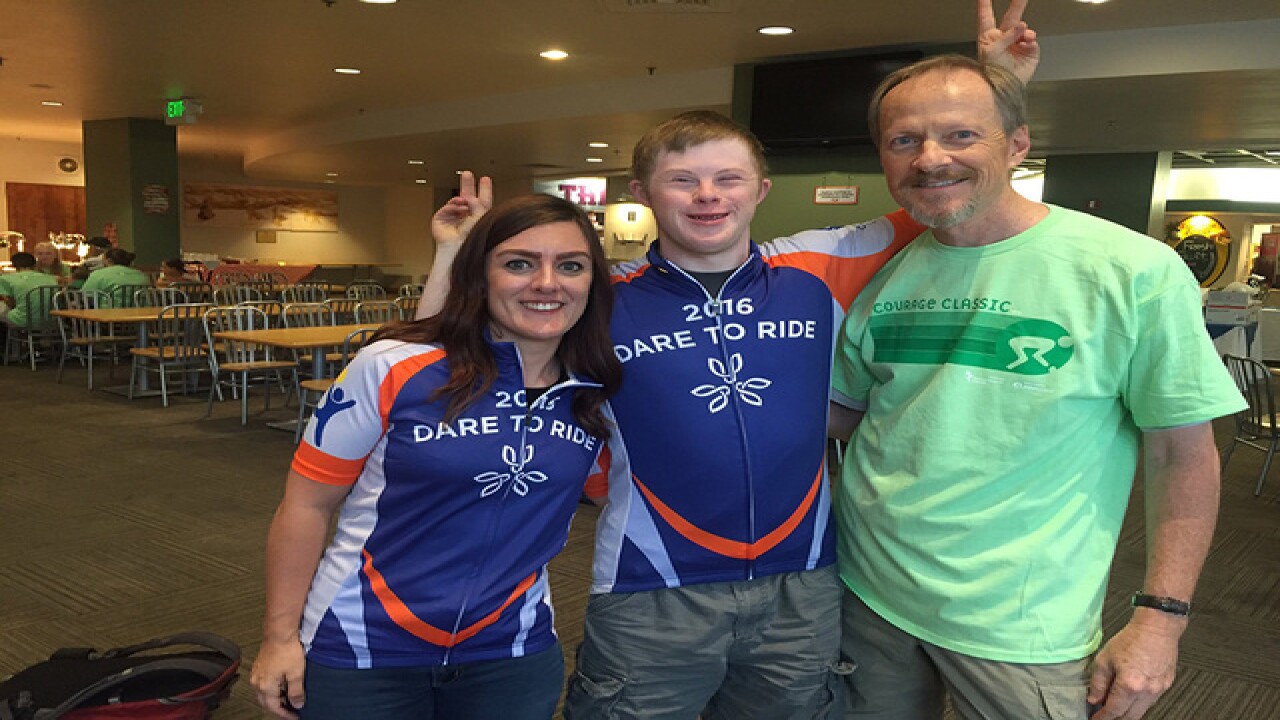 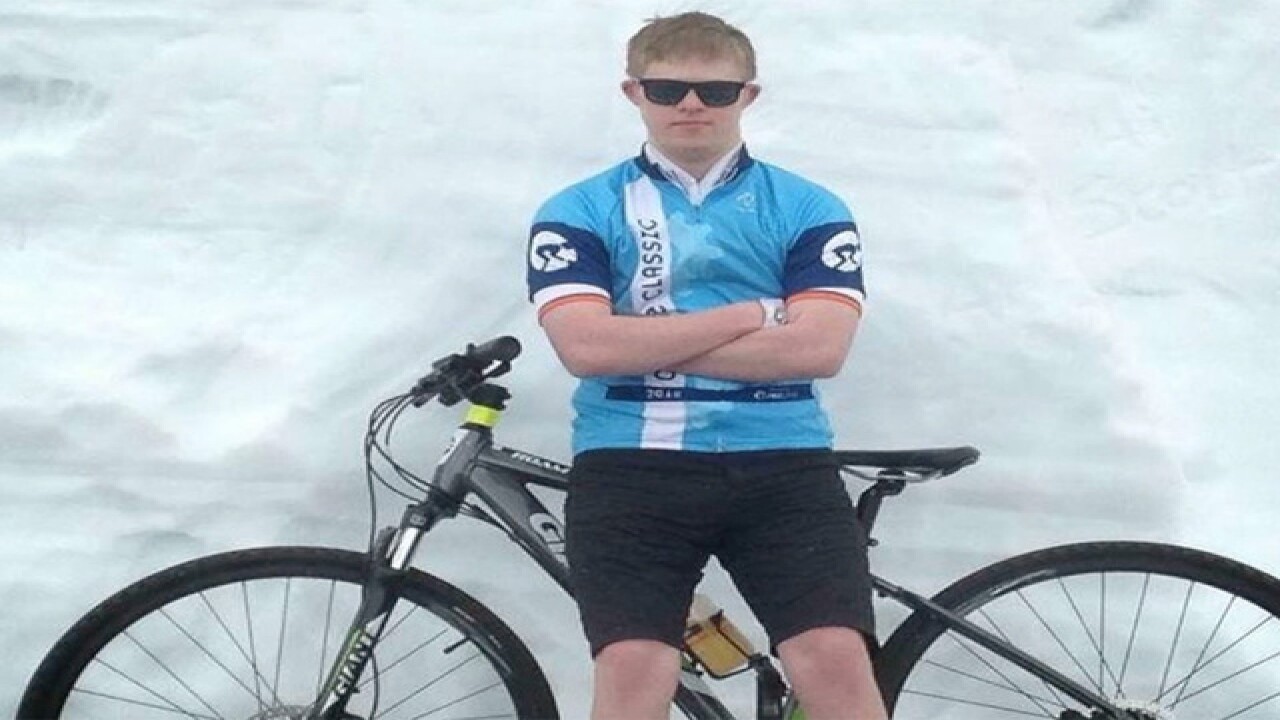 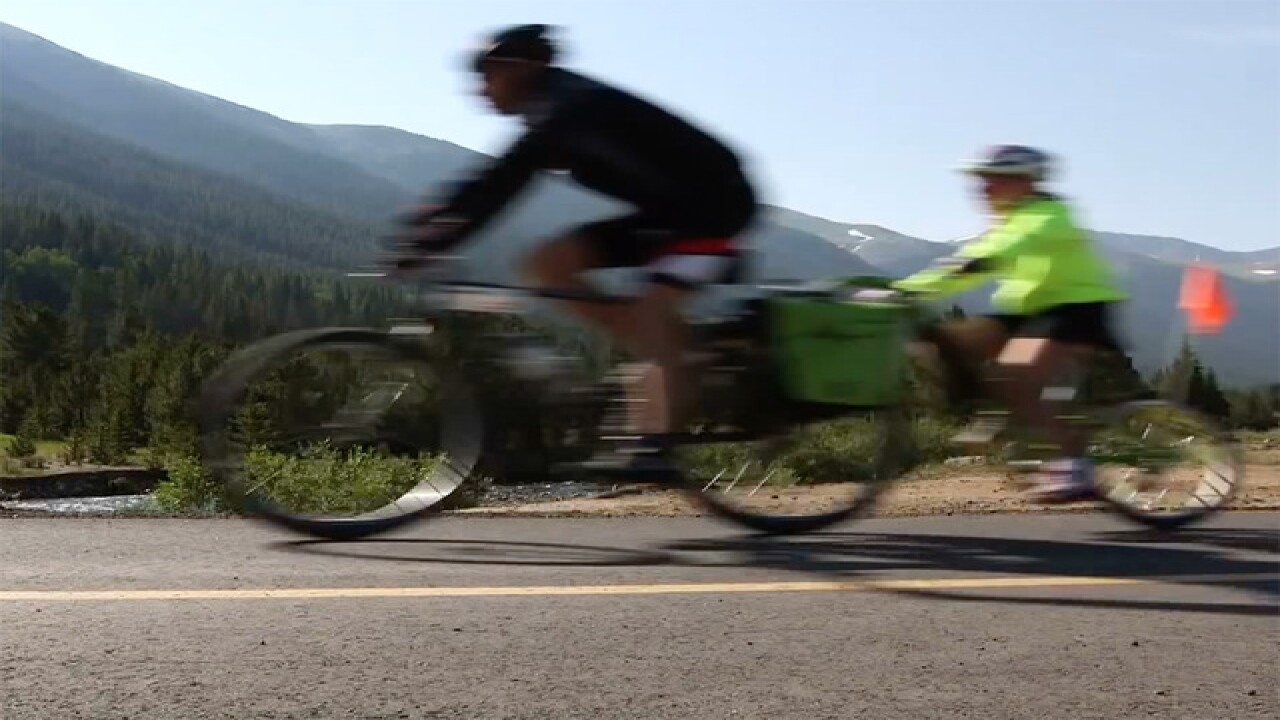 COPPER MOUNTAIN, Colo. -- Watching him now, it's hard to believe just six years ago Connor Long couldn't ride a bike, but learning something new takes courage and that's something he knows well.

"Courage is being yourself, even when other people don't understand or respect you... sometimes it takes courage just to be myself," Long said.

It's that message he'll ride with in the 27th Courage Classic Tour.

The two-day bike ride from Copper Mountain through the Colorado high country aims to bring in $2 million for Children's Hospital Colorado Foundation.

"The funds go into our children's fund, which is a general pool of donations that allows the hospital to be nimble and really support every child in the greatest needs of the organization," said Monique McCoy, senior manager of communications for Children's Hospital Colorado Foundation.

McCoy said last year, Children's Hospital Colorado helped 225,000 kids and families, many of whom couldn't afford treatment on their own. On Saturday, many of them will put on their helmets and join the more than 400 volunteers to pay it forward.

"Some are doctors and nurses and caregivers and patients... [they] are riding as well and they're riding alongside community members, friends and family members that have supported them through their medical challenges," McCoy said.

Long started training in January.  He and his father will ride 60 miles over the course of two days. For the pair, the ride is about so much more than just finishing.

"I ride to raise funds for important research into Down Syndrome that will not only possibly help me, but millions of others who show courage every day," Long said.