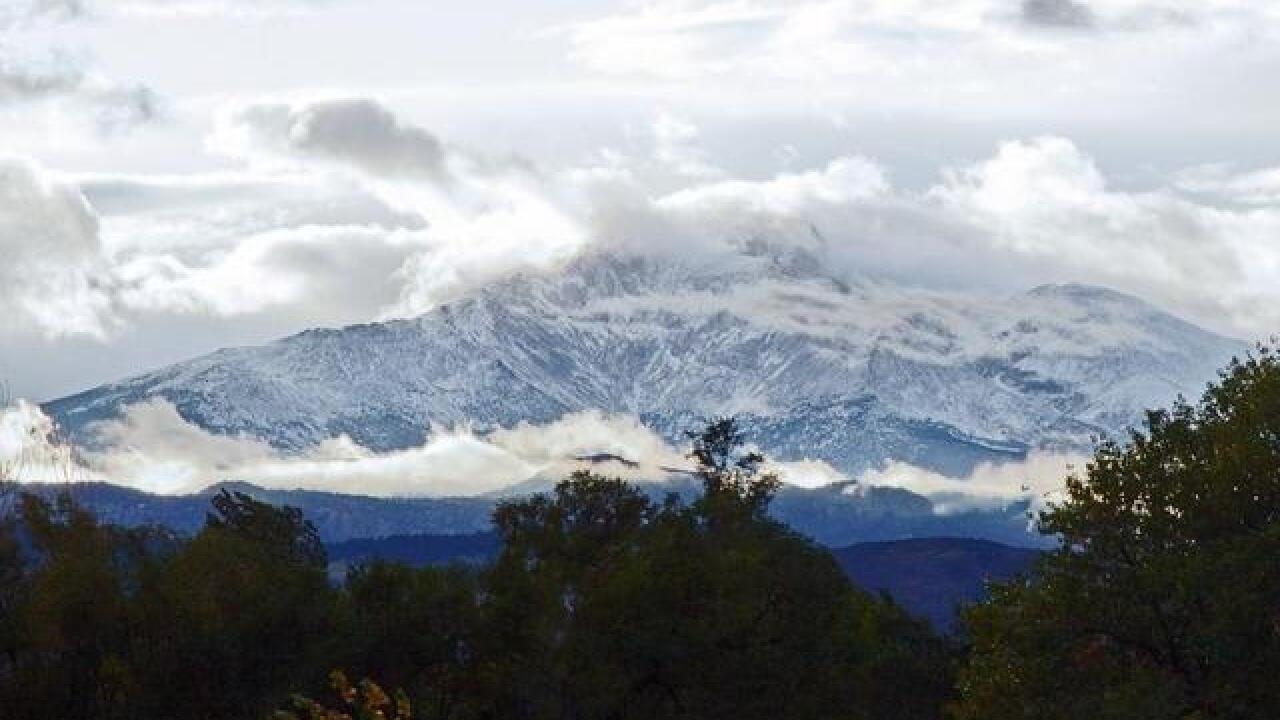 Copyright 2018 Scripps Media, Inc. All rights reserved. This material may not be published, broadcast, rewritten, or redistributed.
Paul Deeter
Mt. Meeker With Longs Peak In Backround

ROCKY MOUNTAIN NATIONAL PARK, Colo. – Search and rescue crews Thursday morning rescued a young Texas woman who was seriously injured after a fall near Longs Peak as they searched for a missing Illinois man.

As Rocky Mountain National Park Search and Rescue Team members searched for both Long and 60-year-old Jens “Jay” Yambert, of Urbana, Illinois, park visitors told rangers they were helping out a woman who told them she had just fallen near the Keyhole Route area.

Crews were able to get to Long, who had suffered serious injuries from the fall, at around 9:30 a.m. She was airlifted to St. Anthony’s Hospital in Denver nearly two hours later, Patterson said.

As the search for Yambert continued Thursday, park staff were told by visitors who saw him Monday morning along the Keyhole Route, that the weather was poor with ice, sleet, rain and strong winds.

On Thursday, crews continued the search for Yambert by searching a variety of areas including the Keyhole Route, Keplinger’s Couloir, The Loft, Chasm Lake and the Roaring Fork area.

Yambert went hiking in the Longs Peak and Mount Meeker area over the weekend. A family member told rangers that Yambert most likely started hiking from the Longs Peak Trailhead on Sunday around 2 p.m.

His rental car was found at the trailhead Tuesday evening.

Yambert’s destination or planned route was unknown, but RMNP officials said he may have been heading to Clark’s Arrow to the summit of Longs Peak.

Yambert may be wearing a black raincoat, khaki pants, a hat, sandals and a blue or gray backpack. He may be carrying trekking poles, Patterson said.

Rangers ask that anybody who was in the Longs Peak or Mount Meeker area since Sunday to call the office, especially if they notice abandoned gear, at 970-586-1204.

On Aug. 24, the National Park Service released a report detailing how this time of year is the most dangerous for hiking and climbing on Longs Peak. Icy conditions and afternoon storms are primary hazards. Some recent storms have dumped 3 to 4 inches of snow on the upper mountain and as temperatures gradually warm and cool, the snow melts and then becomes ice. The NPS said it advises hikers to get a pre-dawn start if they want to summit, and get back below the tree line by noon.