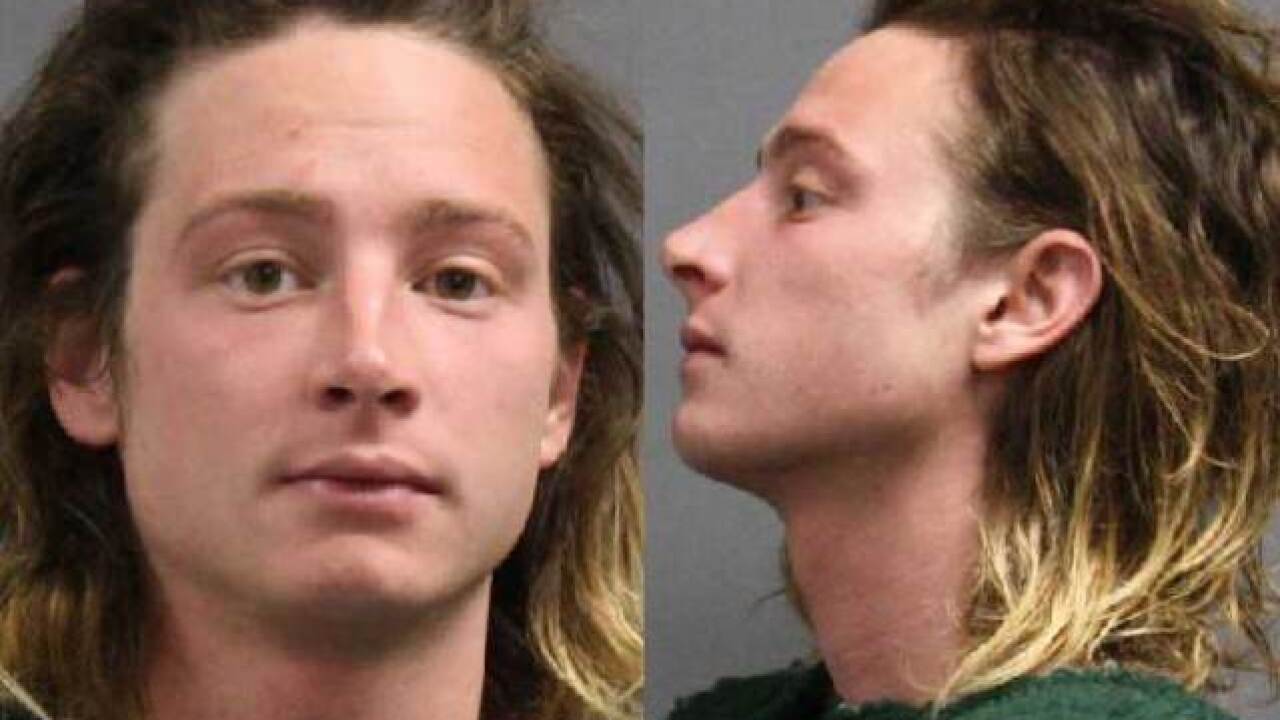 A man picked the wrong home in Summit County to try to enter early Saturday morning -- the home belonged to Sheriff John Minor.

Minor said someone repeatedly tried to get inside his home and rang his doorbell at 4:10 a.m.

"Even after the Sheriff gave many verbal warnings for the male to leave his property he continued his attempt to enter Sheriff Minor’s home," the Summit County Sheriff's Office said.

When the suspect jumped the fence into the back yard, the sheriff confronted the man.

Minor said when the man lunged at him, he grabbed the man, pushed him up against his house and punched him.

The sheriff took the man to the ground with an arm bar and placed him in handcuffs, officials said.

Graham Robert Goodwin, 21, was booked on suspicion of criminal trespass.