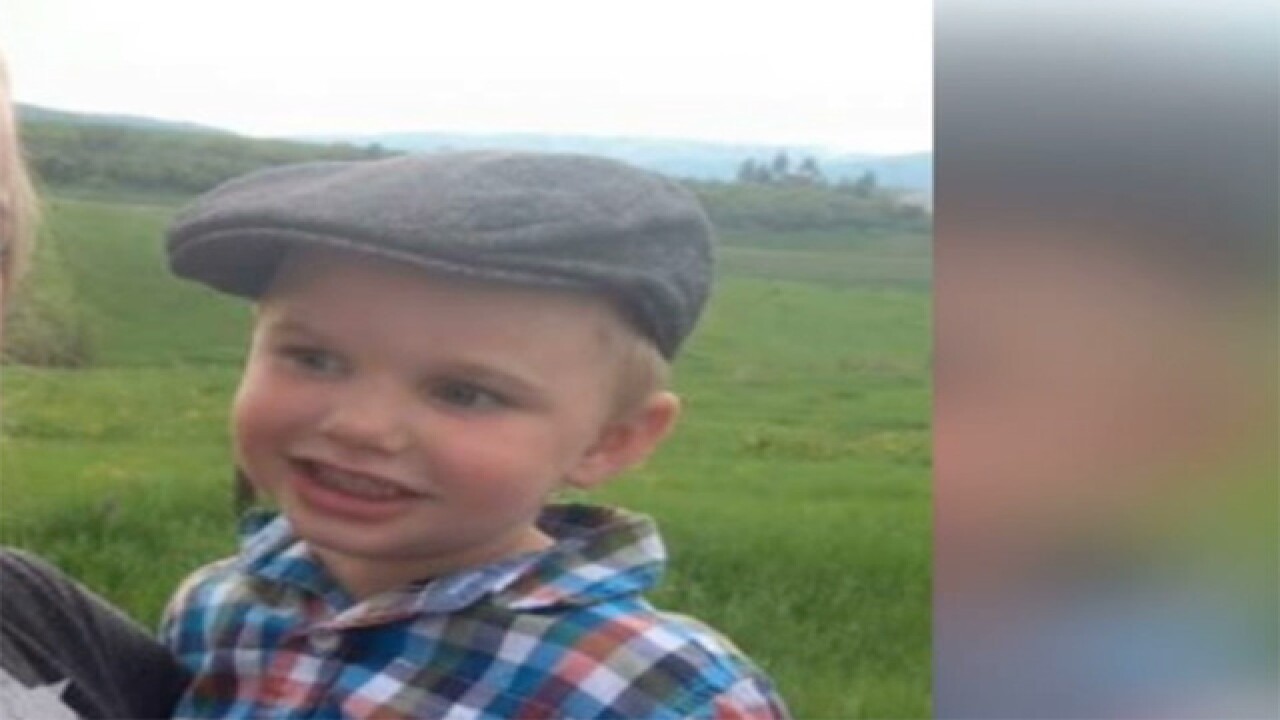 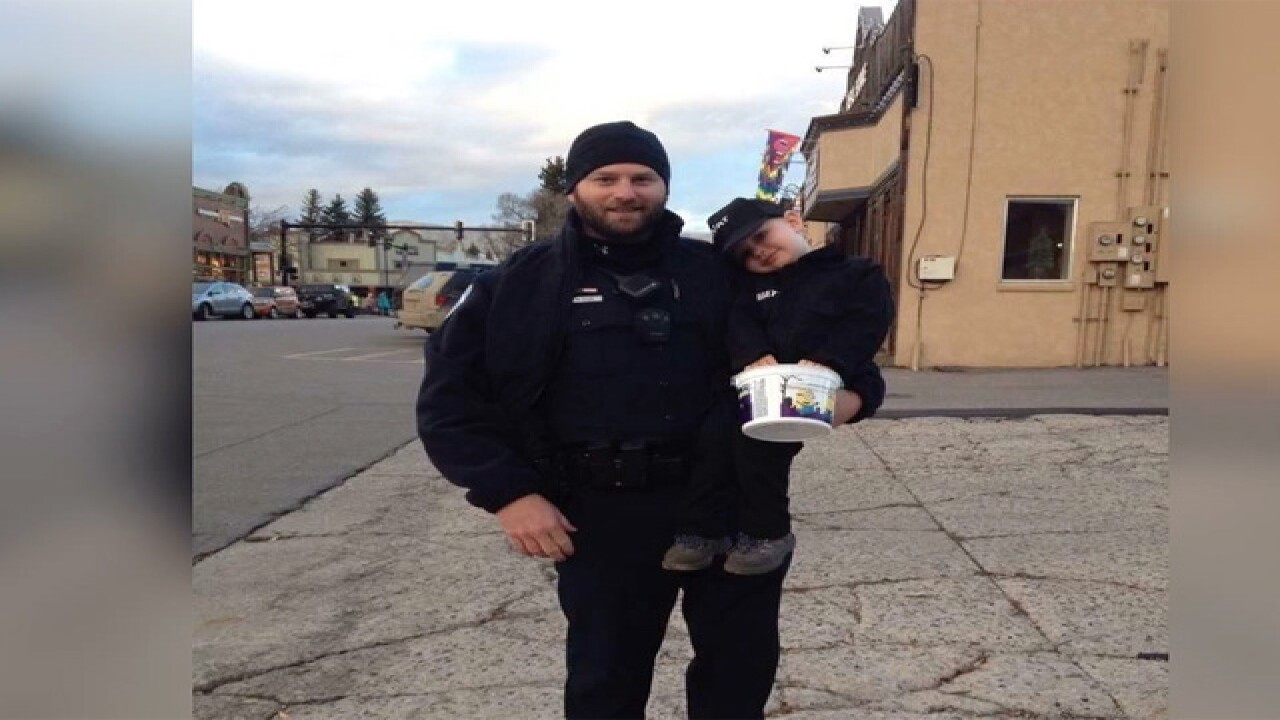 STEAMBOAT SPRINGS, Colo. –  Routt County authorities have identified a toddler who apparently shot and killed himself on Thursday.

In a news release, the Sheriff’s Office said dispatchers received a call at 8:36 a.m. indicating that the boy had shot himself and that he was being transported to the hospital.

Deputies and emergency medical personnel responded to an area near Hwy 131 and County Road 14, where the child was placed in an ambulance and driven to the Yampa Valley Medical Center.

“I think it’s really sad,” said Steamboat Springs resident Jodie Clementson. “And it’s scary with all the gun stuff that’s been going on, that a 3-year old was able to get ahold of the gun, and obviously it was loaded, so it’s really tragic.”

“It’s heartbreaking,” said Steamboat resident Kate Herzog. “I don’t personally know the family, but Steamboat is small.  We’re a close knit community, so any tragedy like that affects the entire community.”

Steamboat Police Chief Cory Christensen wasn’t available to comment on camera today, but he told the local newspaper, Steamboat Today, “It’s a tragedy in our family, and we’re focusing on the welfare of our employee and his family.”

The shooting apparently happened at the family’s home southeast of Stagecoach State Park, which the parents just purchased in December.

Authorities aren’t saying yet whether the gun used was a department issued weapon or a private gun.  Nor are they saying where the gun was, or who else was home when the shooting occurred.

“This is a tragic loss and our thoughts and prayers are with the family and the community,” Undersheriff Ray Birch said in a news release.

It’s not known yet whether any charges will be filed.

Birch said in the news release, “The Routt County Sheriff’s Office and the Colorado Bureau of Investigation are currently conducting a death investigation.”