Snowboarders busted for ripping down family run at Keystone; boarders say they were in control 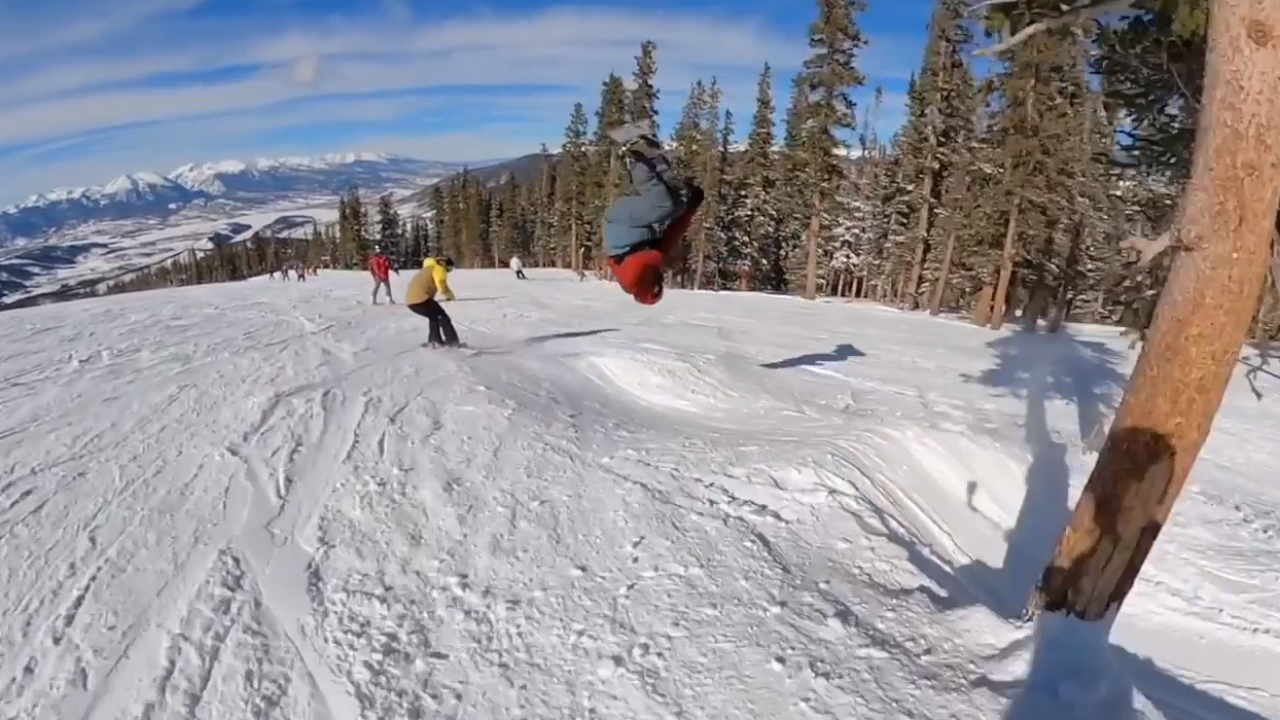 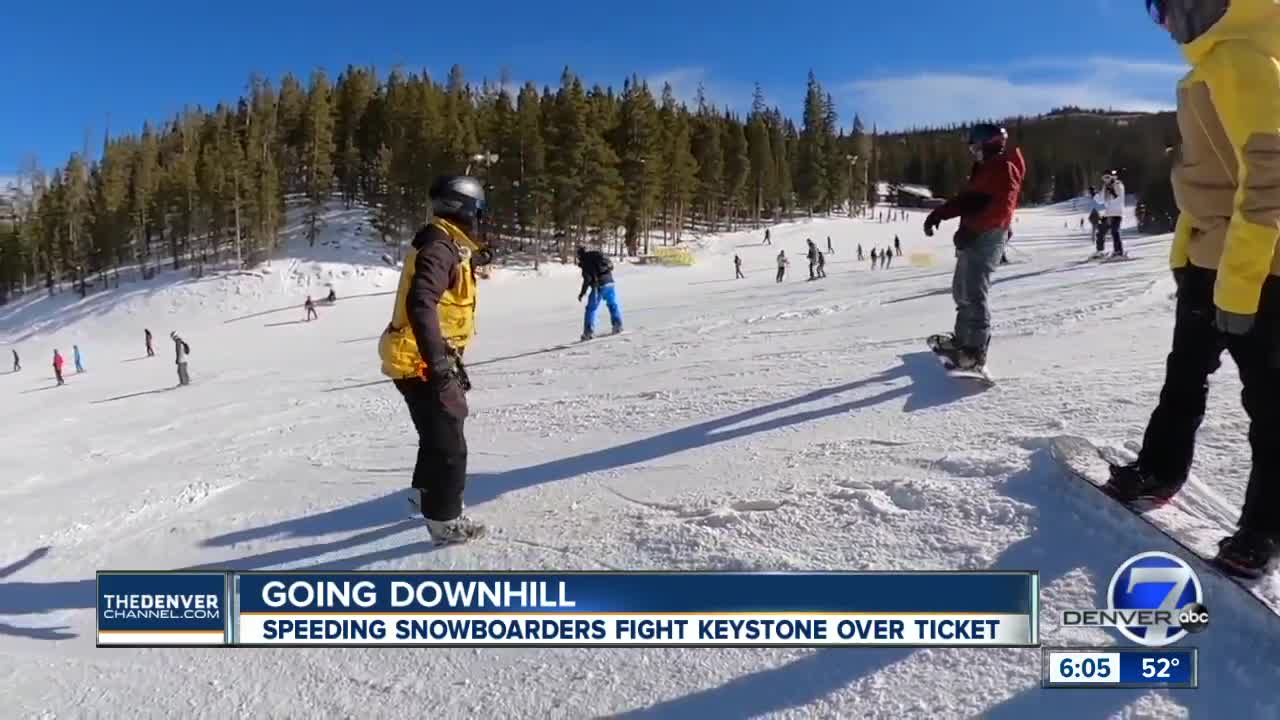 KEYSTONE, Colo. -- It’s a snowboarding video that has gone viral with more than 100,000 views on YouTube.

In the video, you can see Keystone mountain safety patrol stopping a tandem of three snowboarders for bombing and backflipping down a green run at the Vail-owned resort.

“Across the top of (the run), you cannot miss it. It says ‘family skiing zone,’” said Julie Rust, senior director of mountain operations at Keystone.

The boarders were cited on Schoolmarm, Keystone’s iconic 3.5-mile family run. It's a run Rust says requires more responsibility than most because it is full of beginners and kids.

“Slow means slow,” Rust said of the signs posted up and down Schoolmarm. “When you’re in our slow skiing zones and when you’re in our family zones – it is all about the little guys and little gals. And they get to set the pace.”

It’s a pace most skiers, like Landry Stinson, can respect.

“I mean, we’re all here for the same reason,” Stinson said. “So, we might as well respect each other. Staying safe, giving people their space, knowing you’re limits.”

The snowboarders in the video, including Michael Walsh and Johnathan Buckhouse, insist they do know their limits.

“I’m in control,” said Buckhouse. “I am respecting people around me. And if I ever get in a situation where I’m like, ‘Oh my goodness, there’s a lot of people around here,’ brakes are on and I stop.”

Buckhouse is the main subject in the clips. He’s a professional boarder who has made videos a full-time gig.

“I snowboard and try to help people become the best snowboarders possible,” he said.

There’s certainly no question he is a skilled boarder, but the resort says his speed on Schoolmarm was still too fast.

“Worst case scenario for me is colliding with another snowboarder,” Buckhouse said. “I rode 187 days last year with zero incidents.”

Rust says of the 3,100-acres of skiable terrain at Keystone, only a small portion is for beginners.

The boarders will now need to take a safety class within two weeks or their passes could be revoked.