Roads blocked as mudslides cause problems for San Miguel County 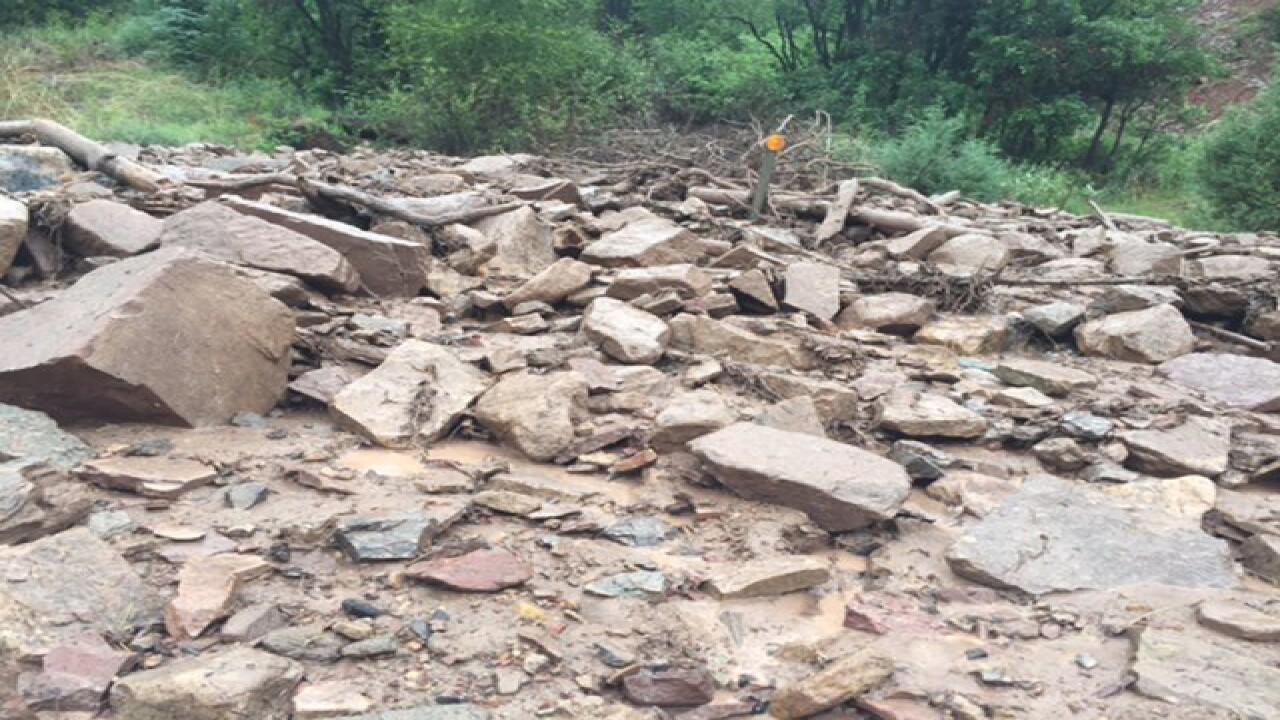 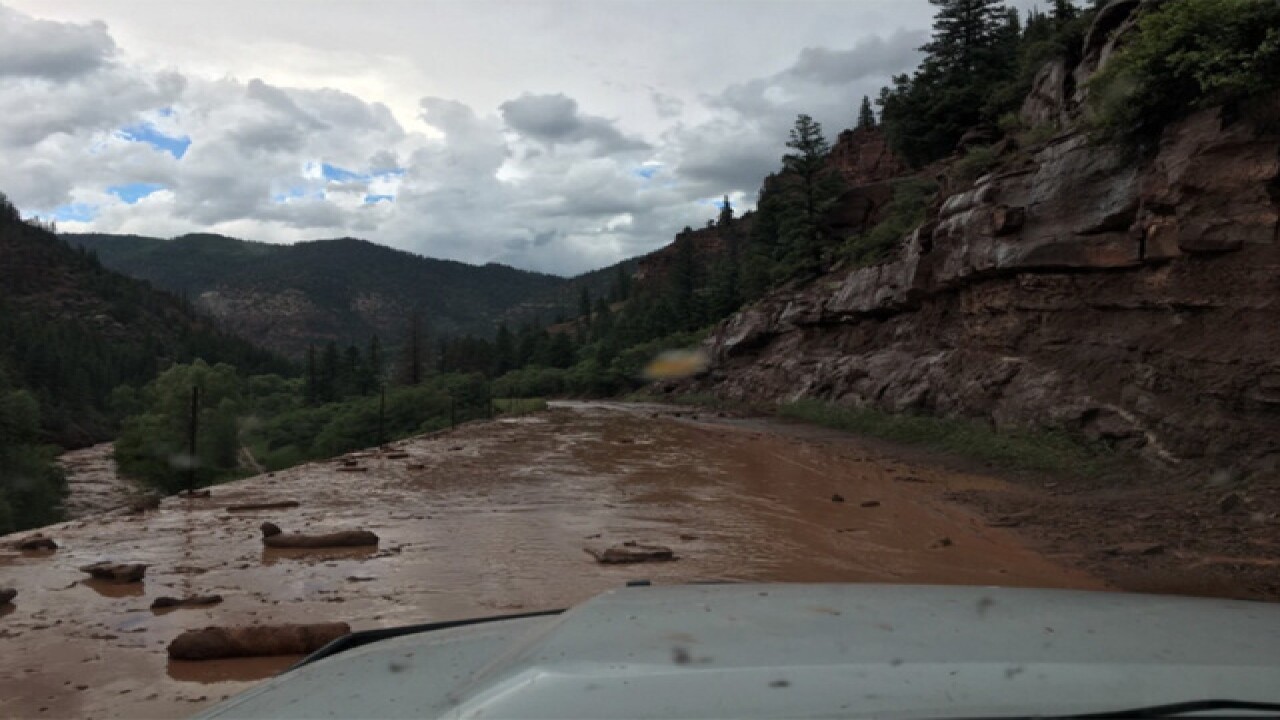 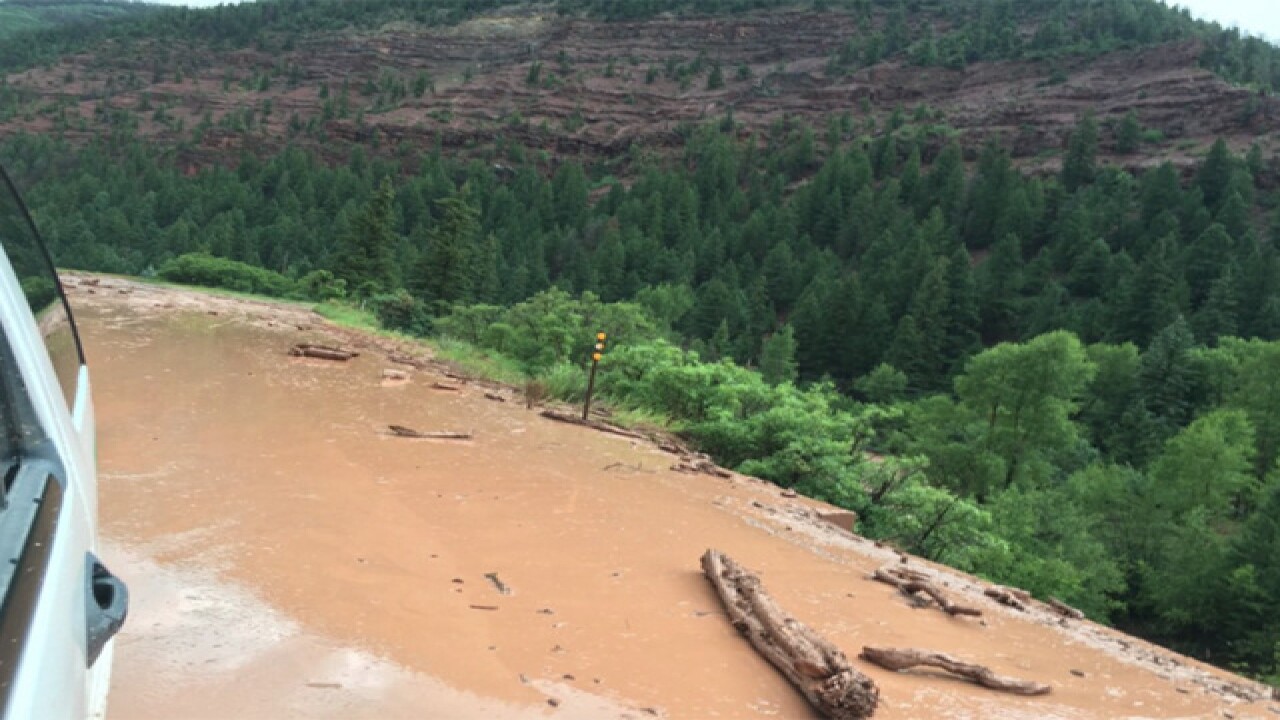 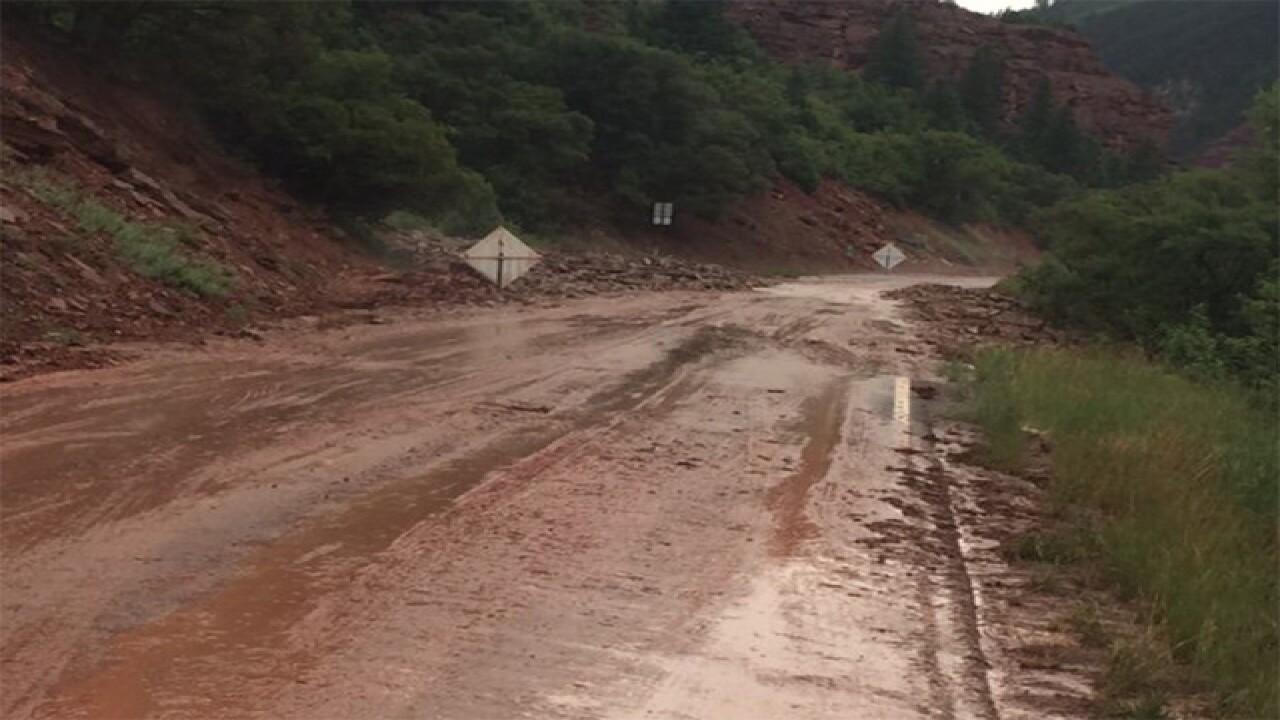 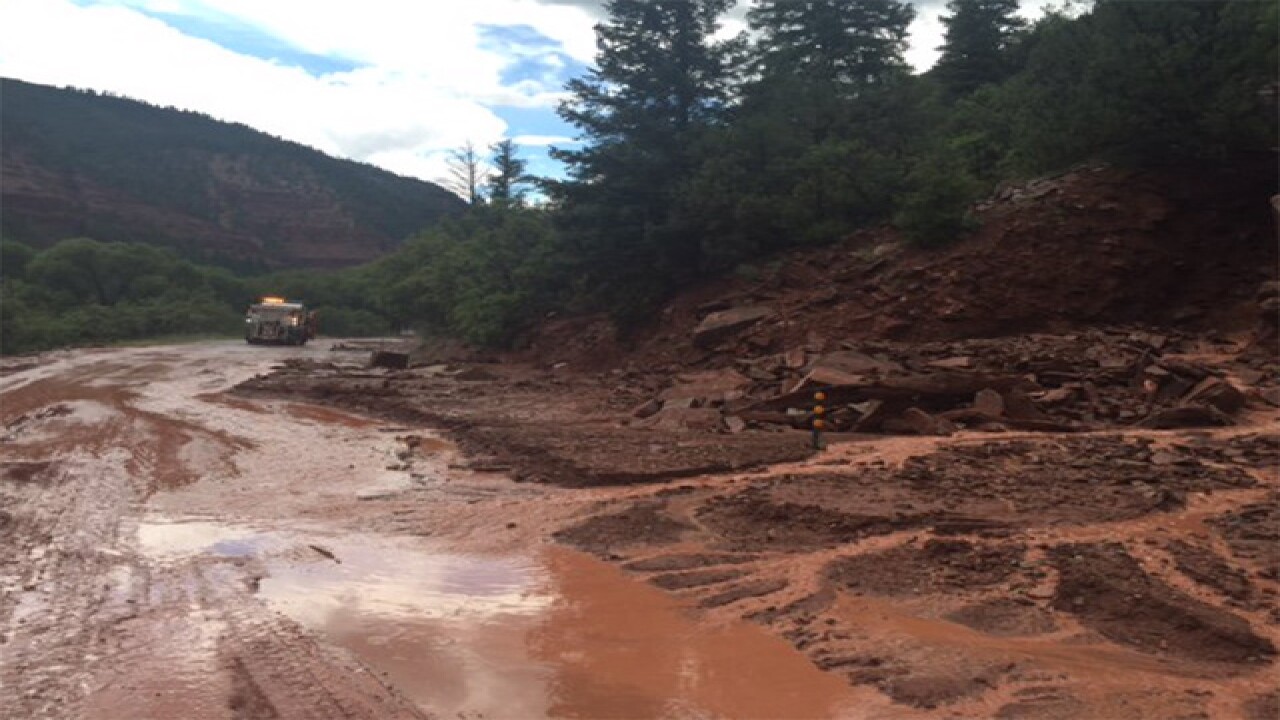 SAN MIGUEL COUNTY, Colo. -- Several residents were advised to remain alert after about a dozen mudslides forced a partial closure of a highway just west of Telluride in San Miguel County.

The mudslides, up to 5-feet deep, forced part of the shutdown of Highway 145 between Sawpit and Placerville at around 2:30 p.m. Wednesday.

Deputies were working with the Colorado Department of Transportation (CDOT) to divert traffic westbound, an official with the San Miguel County Sheriff's Office tweeted.

Highway 145 from Sawpit to Placerville is expected to remain closed until about 9 p.m., the official said; however, one lane of traffic was open intermittently for both east and westbound traffic until the highway could fully reopen.

Travelers were advised to not take Last Dollar Road as an alternative to Highway 145.