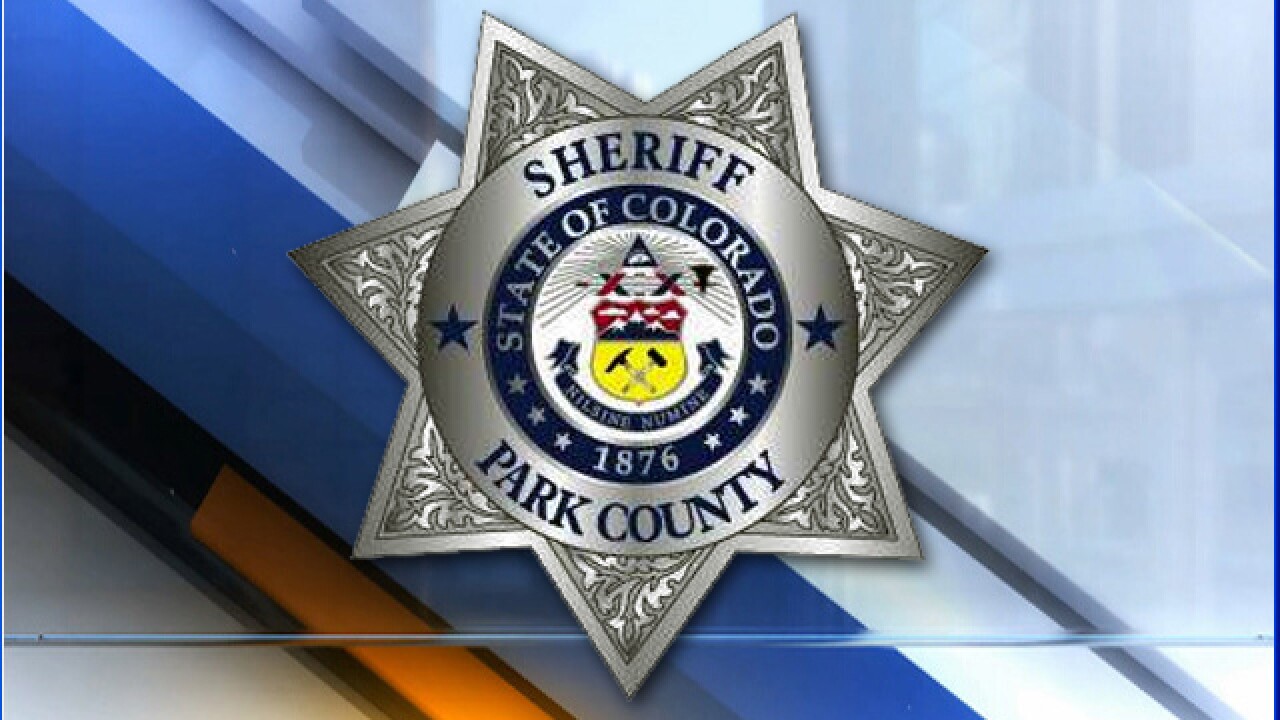 Park County announced a separation agreement with Undersheriff Monte Gore on Thursday. Gore officially submitted his resignation after commissioners signed off on the deal, including a $131,000 lump payout.

Sheriff Fred Wegenger talked with Denver7's Liz Gelardi on the phone later that day. Due to the agreement, he could not answer questions about the circumstances that led up to the resignation of his second-in-command. He defended the department's actions when deputies turned a search warrant that ended with the killing of one of their own.

Corporal Nate Carrigan was killed in the line of duty and two others wounded. Gore was put on paid administrative leave about a week after the February 24 shooting. Eight deputies were serving a high-risk eviction notice at the Bailey home of Martin Wirth.

At the time Sheriff Wegener told Denver7 that his office, "has disciplined two of its deputies for incidents related to the aftermath of a deputy’s shooting."

The separation agreement gives no indication about the reasons behind Gore's departure. He was unavailable for comment. The agreement includes a recommendation letter from the sheriff. It stipulates that the former undersheriff continue to receive county funded healthcare until October.

For the last fifteen years, Undersheriff Gore has served the County with distinction. During his tenure, the County awarded him three life savings medals, one Special Citation for Bravery, seven Sheriff's Commendations, one award from the Park County Advisory Committee for his contribution to fellow employees, and one Sheriff's Distinguished Service Medal for heroic acts.

Recent press reports regarding the unfortunate on-duty death of Corporal Nate Carrigan have erroneously suggested that Undersheriff Gore and Sergeant Welles Tonjes were in some way implicated in Corporal Carrigan's death. The County wishes to clarify neither Undersheriff Gore nor Sergeant Tonjes were participants in the tactical.