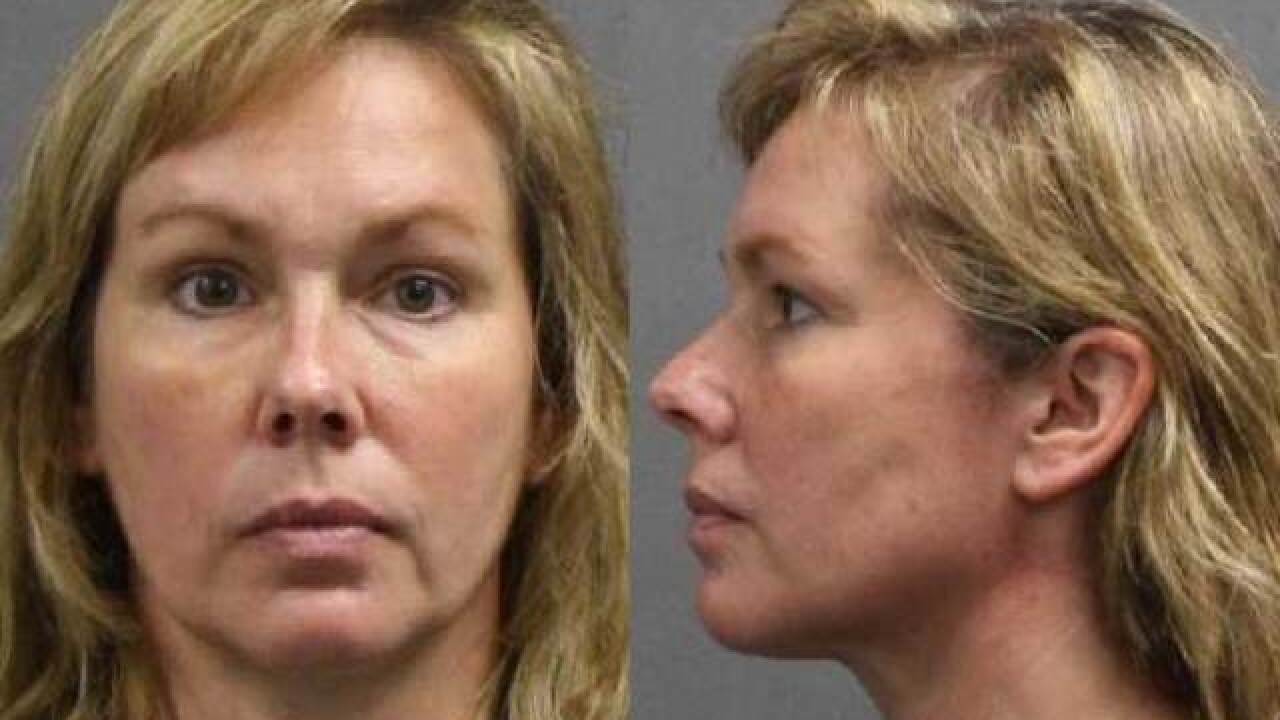 A Summit County nurse has been arrested on suspicion of stealing the narcotic fentanyl from St. Anthony Summit Medical Center.

Kimberly Jeanne Burgans, 47, surrendered at the Summit County Sheriff's Office on Saturday. She is charged with obtaining a controlled substance by fraud or deceit and theft, according to a news release from the Fifth Judicial District Attorney's Office.

Burgans, who has been licensed since January 2014 by the Colorado Department of Regulatory Affairs, was fired Jan. 28 from the Breckenridge hospital, the district attorney reported. Sheriff's deputies were called to the hospital on Jan. 30 after receiving reports that Burgans had a physical test indicating the presence of fentanyl. She did not have a prescription for the drug, the DA's office said.

She is suspected of misappropriating doses of injectable hydromorphone fentanyl intended for Summit Medical Center patients she was attending to, the news release said. She was found between December and January to have fentanyl doses in her possession that exceeded the amounts usually needed by hospital nurses for their patients.

District Attorney Bruce Brown said in the news release the investigation is ongoing to determine the extent of the misappropriation of the drug. Filing of formal charges is pending.