Missing man may have been hiking or biking near Longs Peak 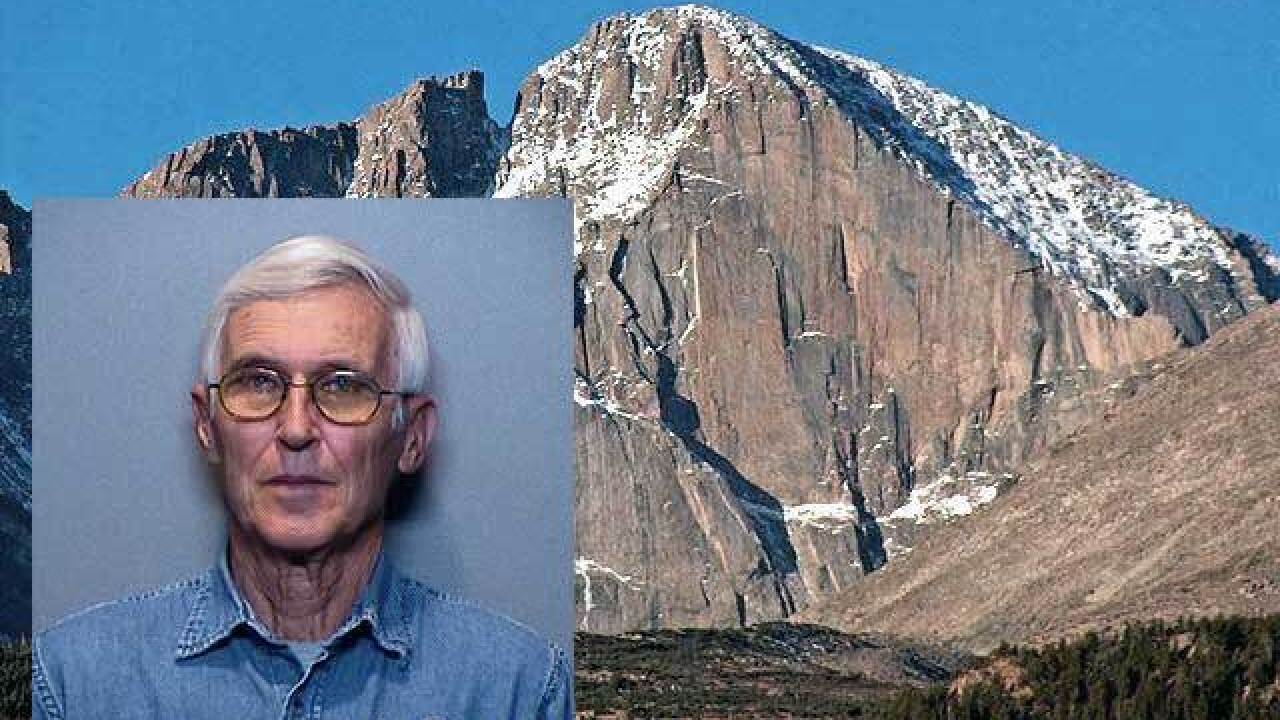 Deputies are looking for a missing senior citizen who may have been hiking or biking near Longs Peak.

Robert Thomas Alm, 73, was reported missing from the Lyons area on Monday.

His car was found Tuesday at the Longs Peak trailhead.

Deputies said Alm may be on foot or a black bicycle.

"It is possible he could be on Highway 7 or connecting roadways heading in the direction of Ward," the Larimer County Sheriff's Office said.