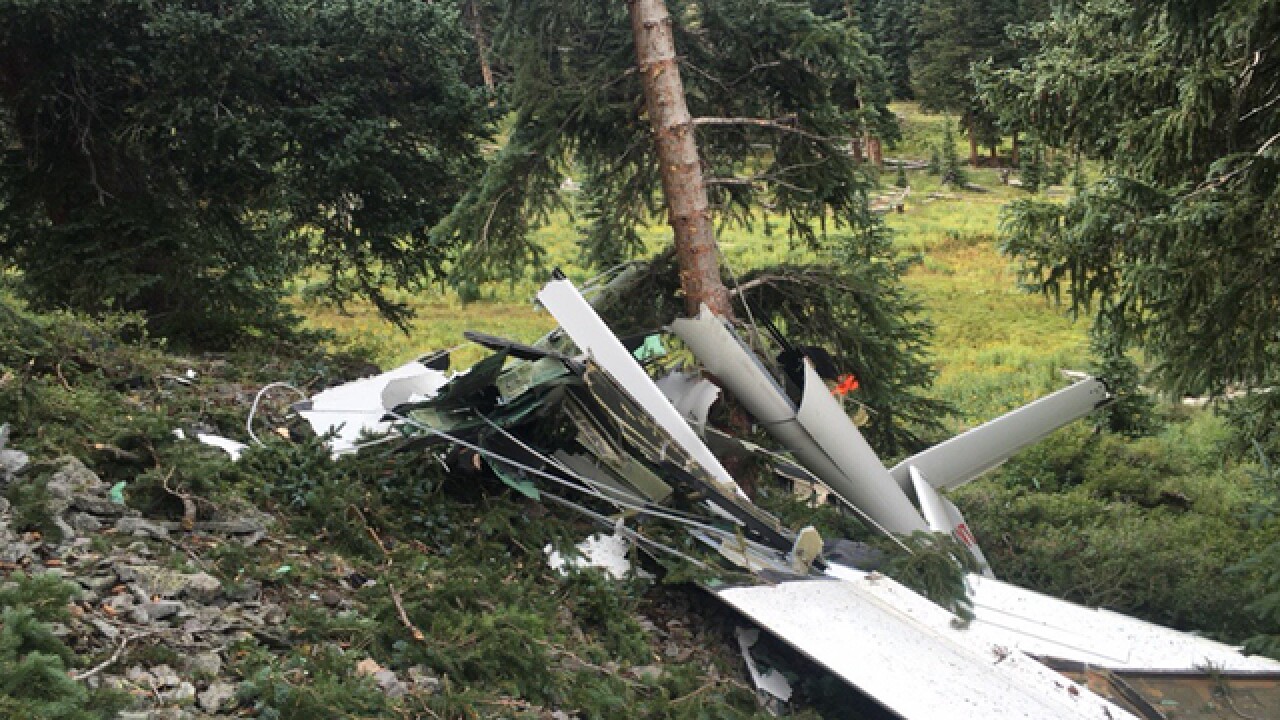 <p>Two people are dead, among them a well-known pilot in the Telluride, after a glider crashed Wednesday afternoon. (Photos/San Miguel County Sheriff's Office) </p>

TELLURIDE, Colo. (AP) -- Authorities have released the names of two men who were killed in a motorized glider crash at the Telluride Ski Resort.

The Daily Planet reports 64-year-old Robert Saunders of Telluride and 66-year-old Ronald Ueckert of South Fork were killed when the fixed-wing glider they were in crashed in the Prospect Basin area Wednesday afternoon.

Saunders, known in the area as "Glider Bob," owned and operated "Glide Telluride," which offers year-round glider rides out of Telluride Regional Airport. According to his website, he has been flying Stemme Motorgliders since 1997.

Saunders had been on the Telluride Town Council for about a decade.

National Transportation Safety Board investigators arrived in Telluride on Thursday, and it could take as long as a year before they can determine what caused the crash.