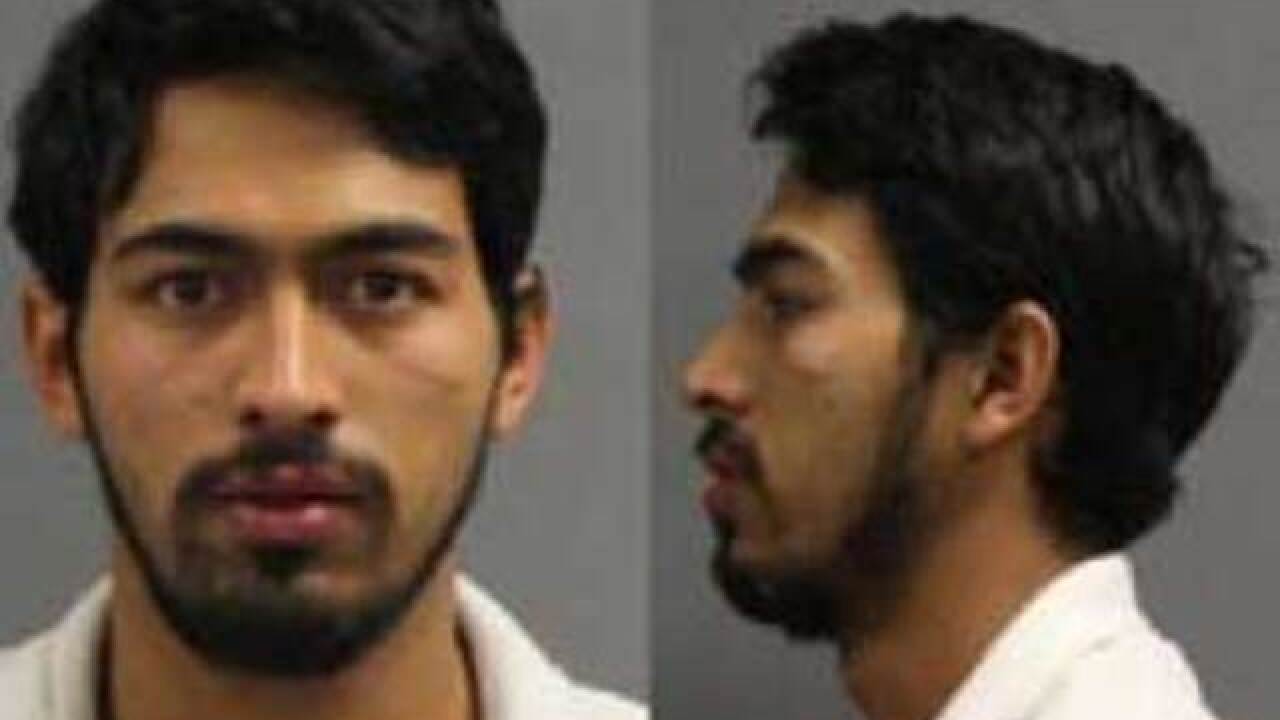 SUMMIT COUNTY -- The knife-wielding man who got into a woman's car in a grocery store parking lot and ordered her to drive him somewhere is going to prison.

The victim told police that when she left the City Market in Dillon on May 31, 2015 and got into her car, a man with a knife was in her passenger seat.

She managed to escape the car and yell for help.

Investigators said the suspect ran off, but a Good Samaritan witnessed the incident and chased the man.

That Good Samaritan, Manuel de Jesus Hernandez, testified at the trial that he caught the suspect and held him until law enforcement officials arrived, according to the District Attorney's Office.

"Today is another win for justice, and was made possible by the collaborative work by Dillon Police Department, Silverthorne Police Department and one man acting ordinarily for him but in the most extraordinary way for another person," said Bruce Brown, District Attorney. "The efforts of Good Samaritan hero, Mr. Hernandez, for going above and beyond, ensured this dangerous criminal didn’t get away is special."

Hernandez was honored at a Dillon Town Council meeting last week for his quick thinking and bravery.

The suspect, Juan Carlos Soriano-Sanchez, 23, of Dillon, was sentenced to three years in prison for trespass-auto and menacing (use of a deadly weapon/knife).