Man arrested after car crash leads to bomb in Basalt 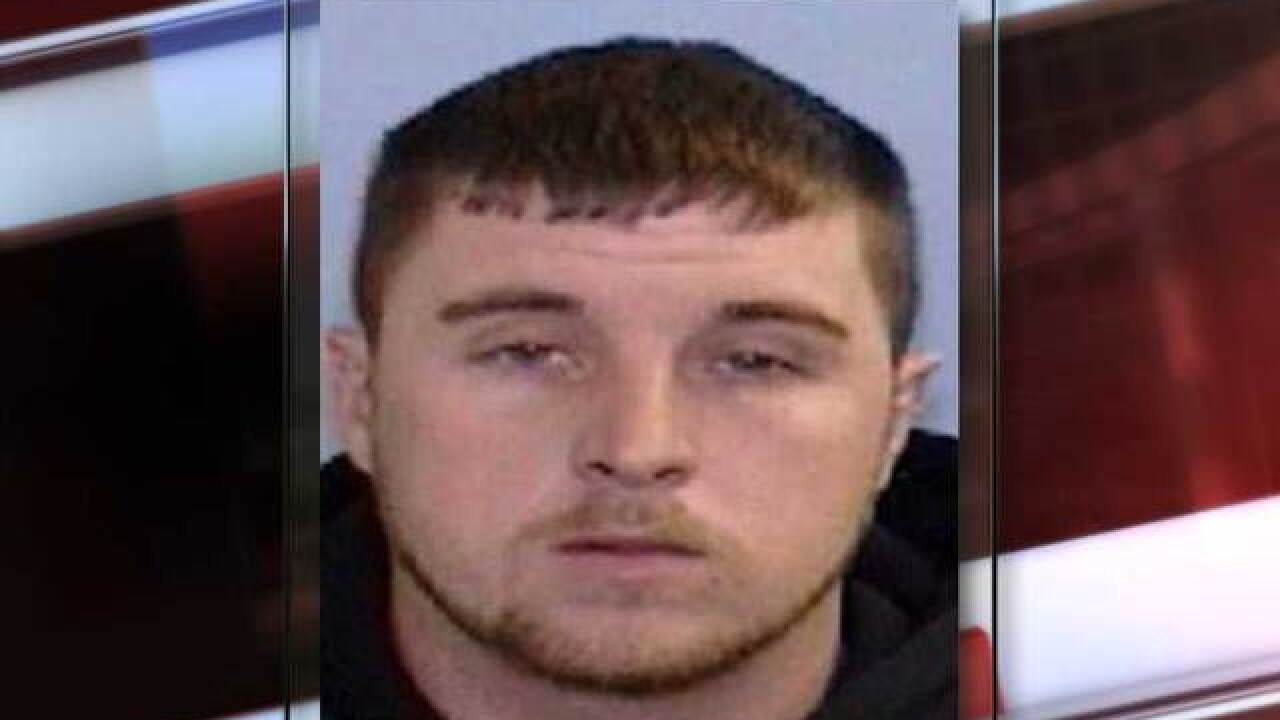 BASALT, Colo. -- A man is in jail after a bizarre case that involved a domestic dispute, a car crash and a homemade bomb.

Basalt police said the investigation started Sunday morning when the man called 911 about a car crash with a woman.

Police said when they arrived at the crash location, the man had run off, but the woman was there and she was arrested on suspicion of DUI.

The man and the woman apparently live together.

"While in custody, the female informed authorities that the male who fled the scene had a homemade explosive device at their residence in Basalt," police said in a statement sent to Denver7.

Police and deputies with the Eagle County Sheriff's Office called in the Grand Junction Bomb Squad to dispose of the device.