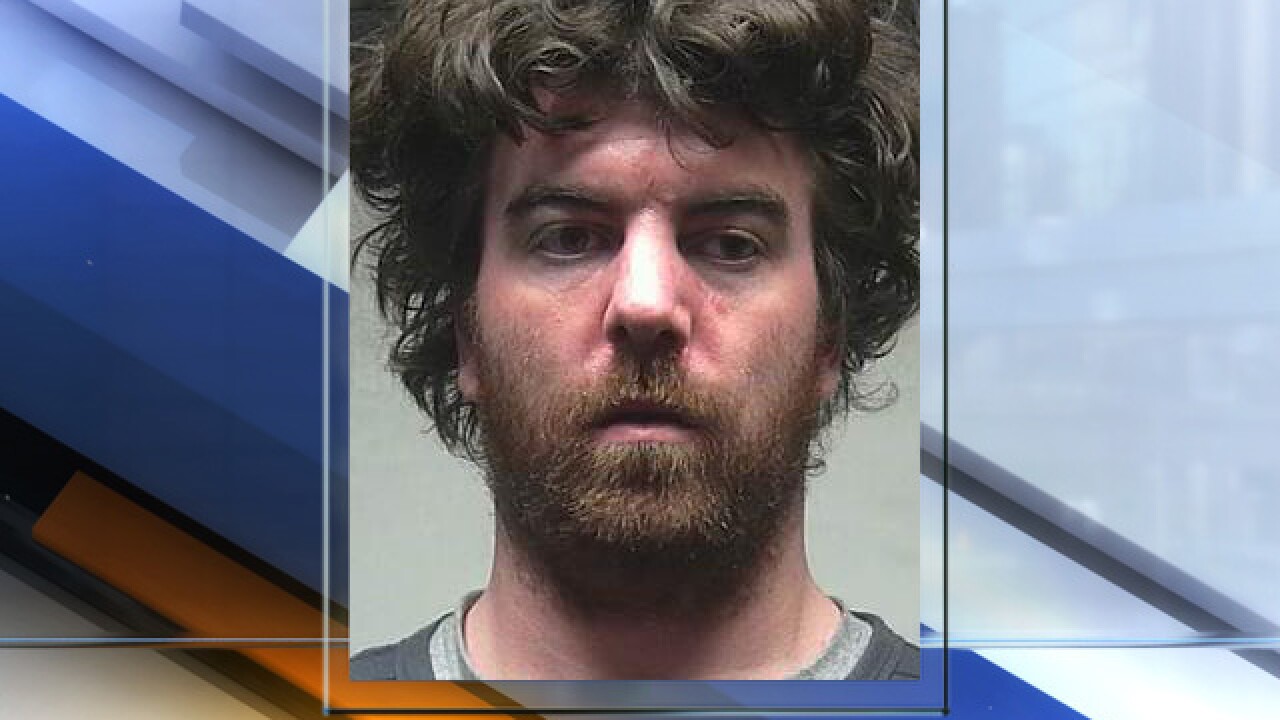 The man accused of pushing a snowboarder off an Aspen Highlands chairlift in January was found not guilty by reason of insanity.

Sherry A. Caloia, 9th Judicial District Attorney, said Thomas Proesel was ordered by a judge to be placed into the custody of the Colorado Mental Health Institute in Pueblo.

“He will be evaluated by them and when and if he is found to be sane he may be released,” Coloia said.

Beckton said in a Facebook post after the encounter that he was pushed from the chairlift after making a comment to the effect of: “To get (chest) deep pow shots you just need to be on your edges.”

Authorities linked Proesel to the case after reviewing surveillance camera footage from the ski area and through interviews with Beckton, according to an arrest warrant.