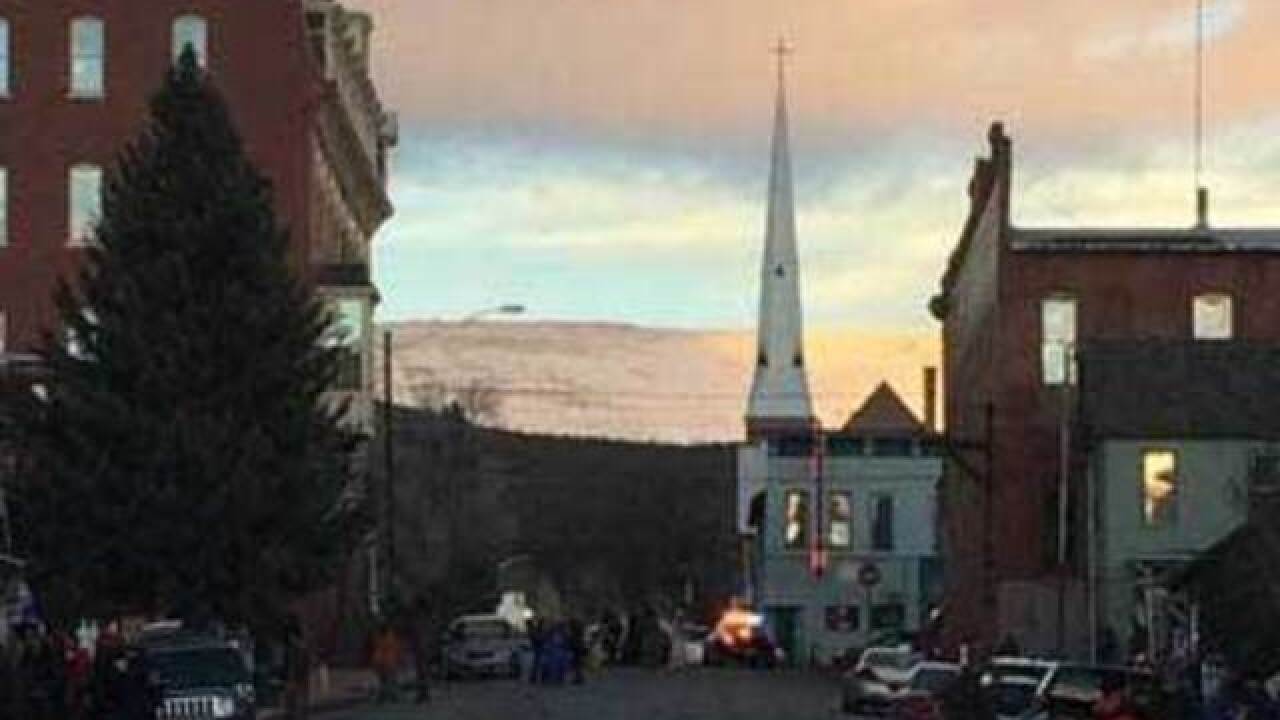 The Leadville Police Department is under investigation.

The Fifth Judicial District Attorney, with assistance from the Colorado Bureau of Investigation, says it is investigating, "irregular practices regarding the handling and storage of items of evidence and possible financial improprieties occurring at the Leadville Police Department."

The D.A.'s office said the investigation began January 14 and was requested by Leadville Mayor Greg Labbe.

"There have been no arrests and there are no criminal charges pending," the D.A.'s office said.

The Leadville newspaper reported that former police chief Mike Leake resigned in December. Then-Leadville mayor Jaime Stuever told the newspaper he did not ask the chief for the resignation but also indicated that Leake didn’t have much choice in the matter.

The Herald subsequently learned that Leake had been arrested and charged with driving under the influence in Aurora on Feb. 21, 2015 and spent seven days in the Arapahoe County detention facility in October 2015.