I-70 in Glenwood Canyon fully reopens 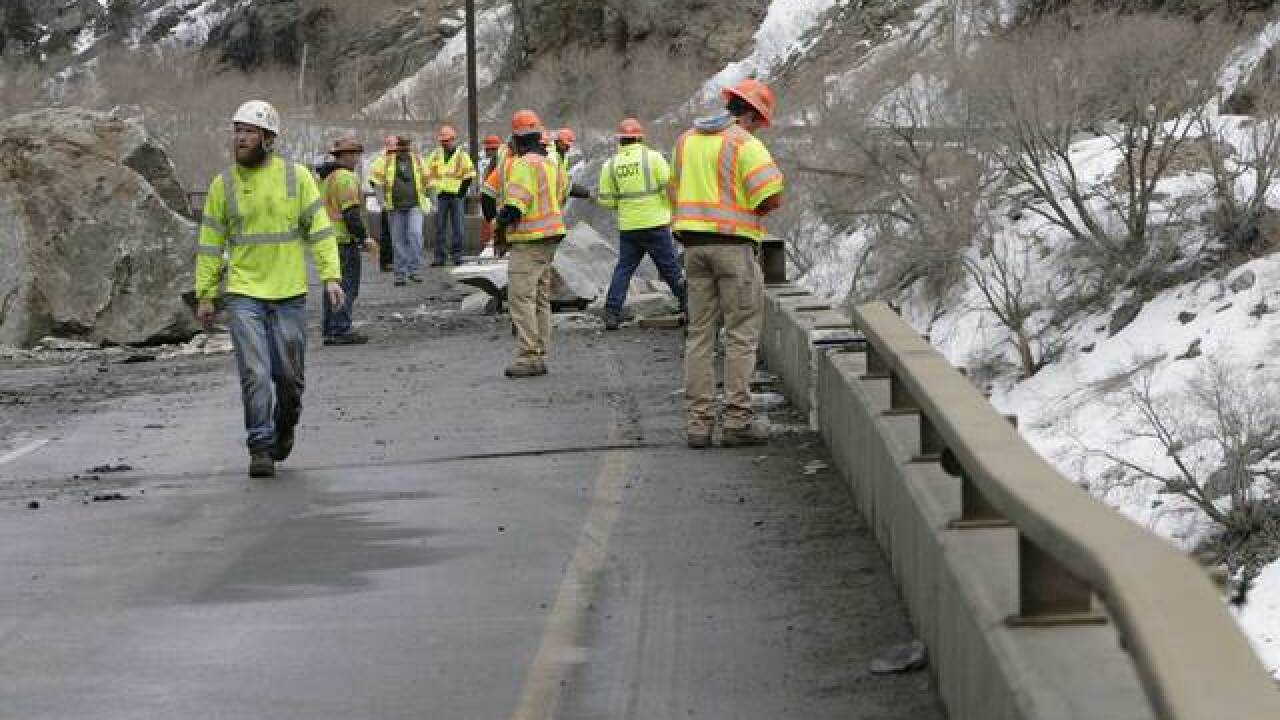 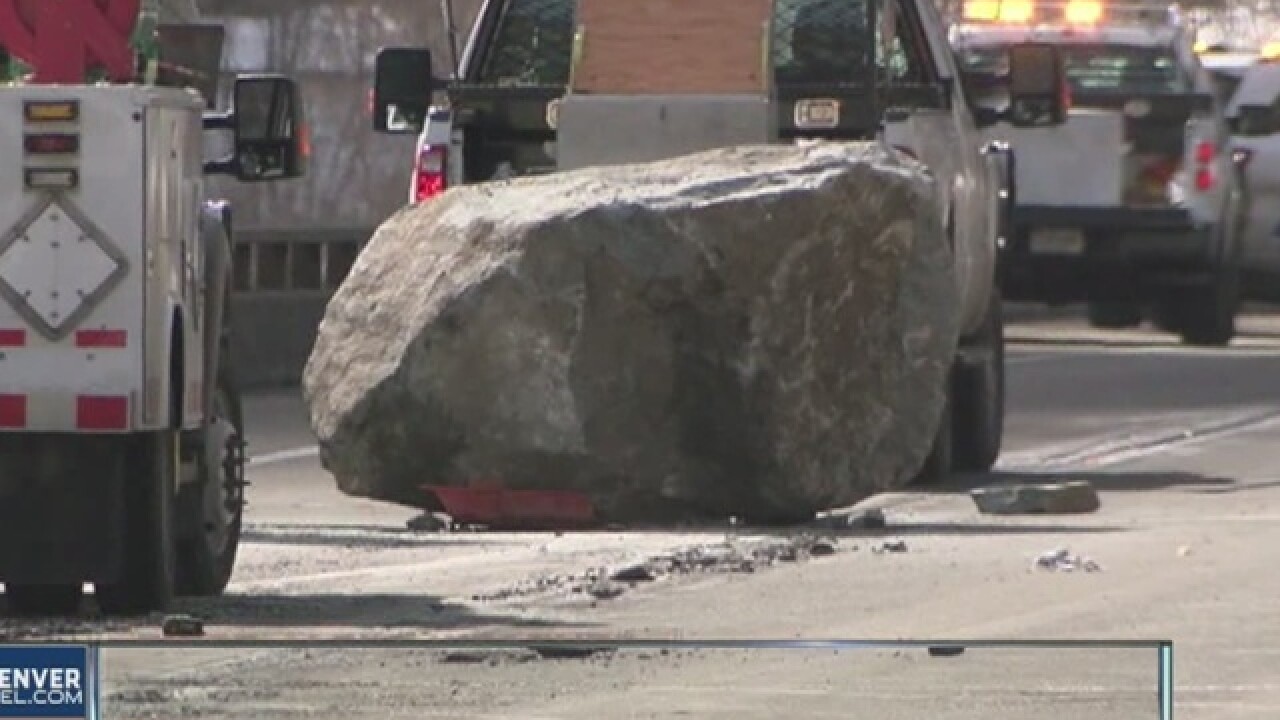 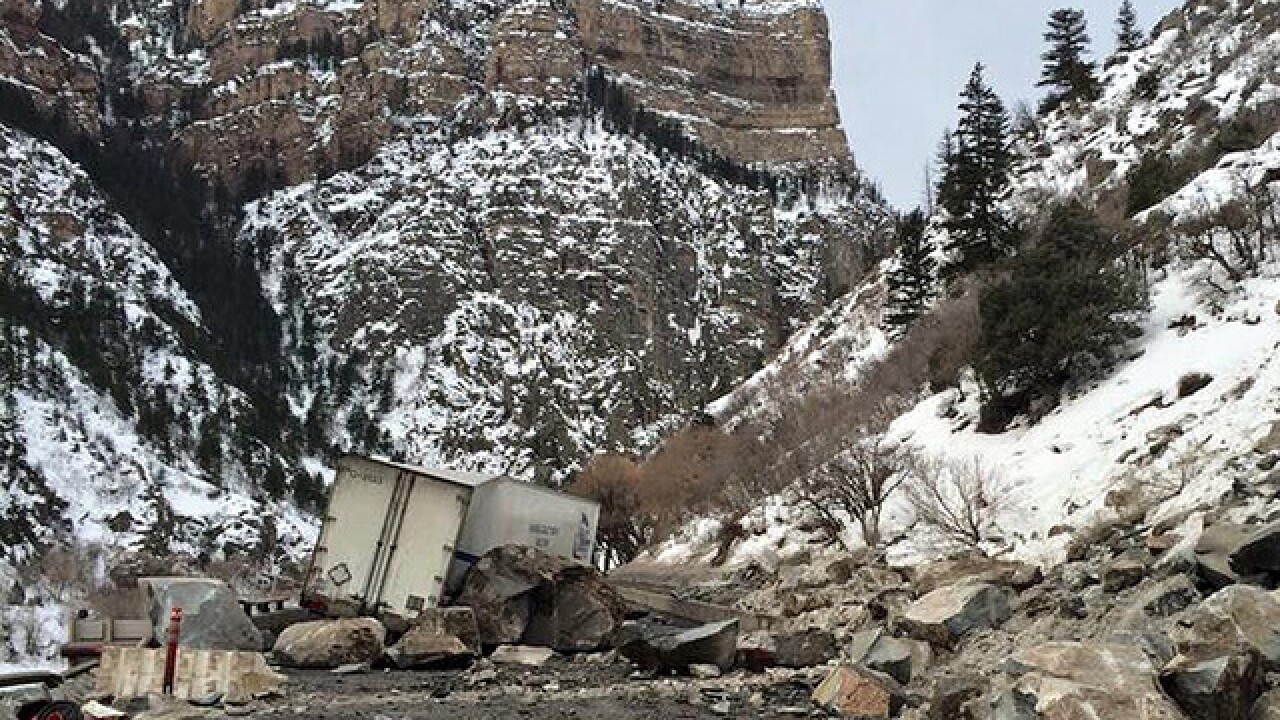 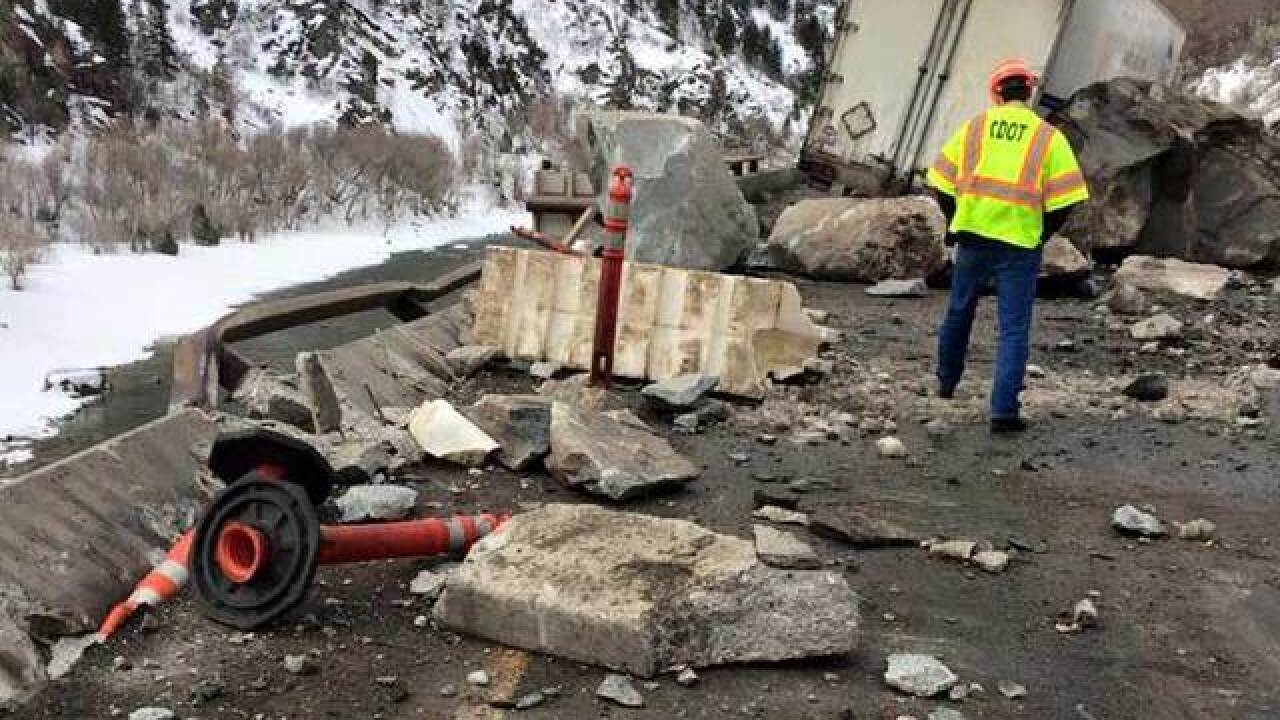 Nearly two months after a rock slide completely closed Glenwood Canyon for days, all four lanes of the highway have reopened.

On Monday, February 15, there were two rock slides in Glenwood Canyon at 3 a.m. and 9 p.m. However, the second slide caused significant damage and forced officials to close a 24-mile stretch of the highway for several days. That closure resulted in a 3-hour plus detour for drivers through Steamboat Springs.

When the highway reopened April 21, only one lane was open, and only for part of the day, with pilot cars leading drivers through the reconstruction zone.

It wasn't until March 9 that both decks of the highway reopened, but only one lane on each deck opened until today.

During the last eight weeks, crews have made repairs to the roadway, retaining wall, bridge and guardrails. There was concrete work, rock hauling and milling of the damaged structures, officials said.

CDOT said crews also did rock mitigation work and added netting and fencing in the area.

"The emergency project was completed 23 days ahead of the original schedule," according to the Colorado Department of Transportation.

"This was a tremendous team effort from the contractor and subcontractors as well at CDOT staff and our GeoHazards program to complete the damage repairs and rock scaling to get the interstate open ahead of schedule,” Regional Transportation Director Dave Eller said.

While officials said repairs to the bike path are complete, they said the path would remainl closed from Shoshone to Hanging Lake rest area until later this week.