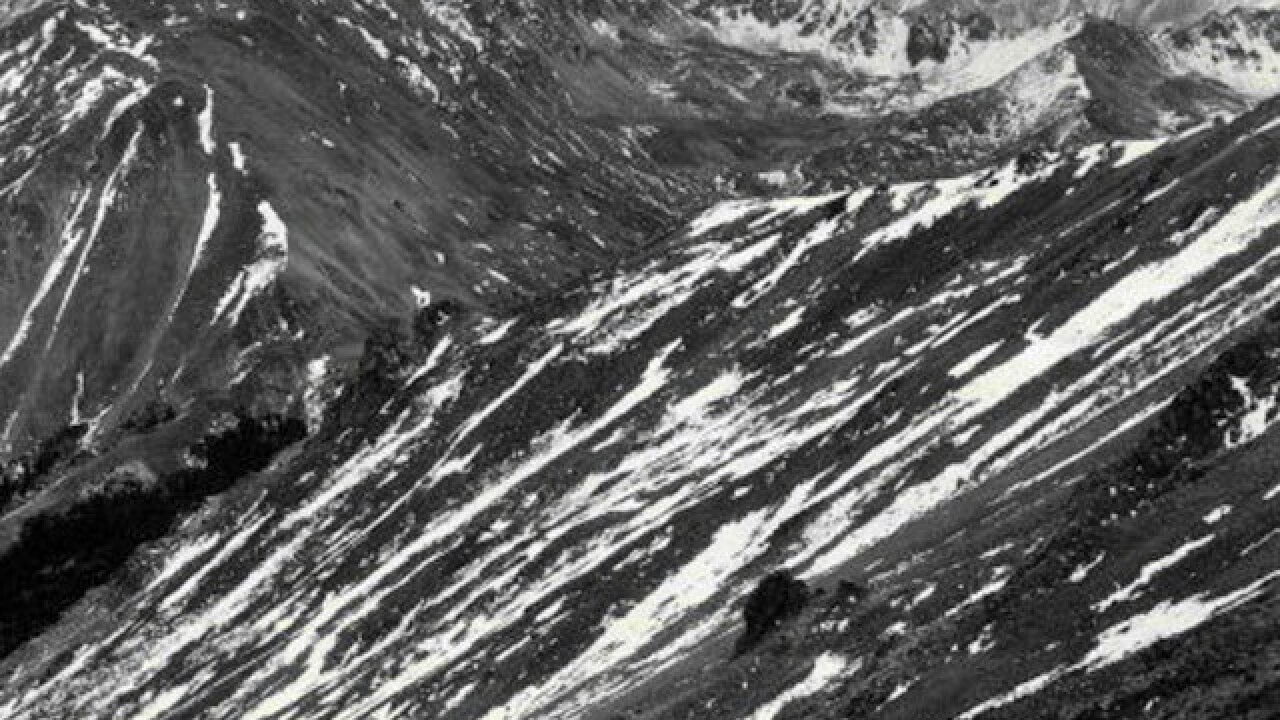 Eric Poehlman, of Richmond, Vermont, was reported missing Wednesday evening after he did not return from a day hike. A search team found the man dead early Thursday morning just below the summit at about 14,200 feet above sea level.

There were no apparent injuries that would suggest a cause of death, and foul play is not suspected.

An autopsy is planned.