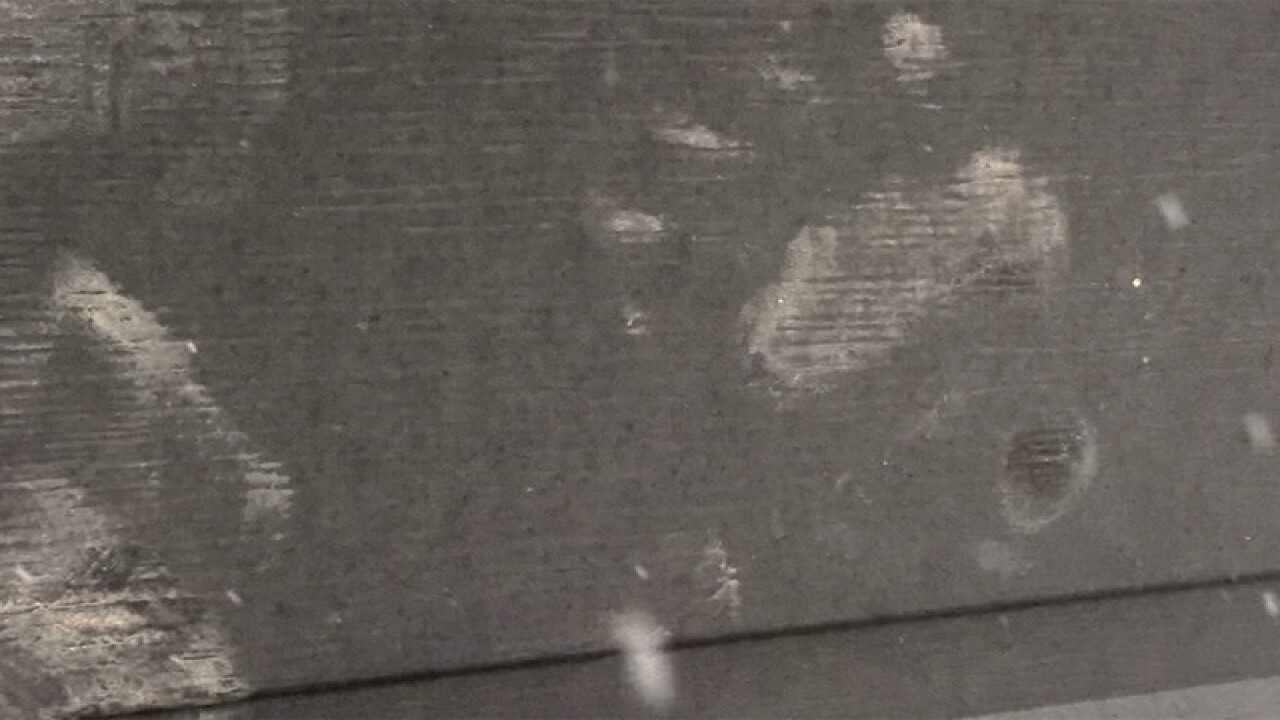 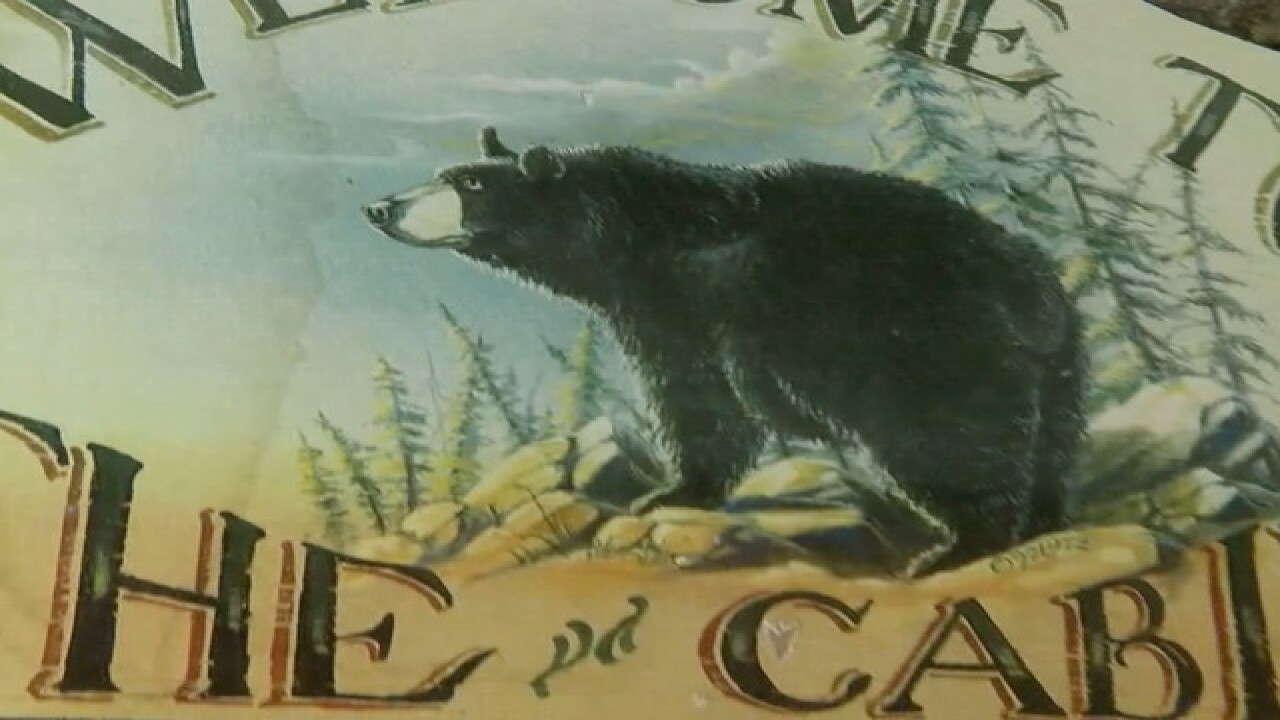 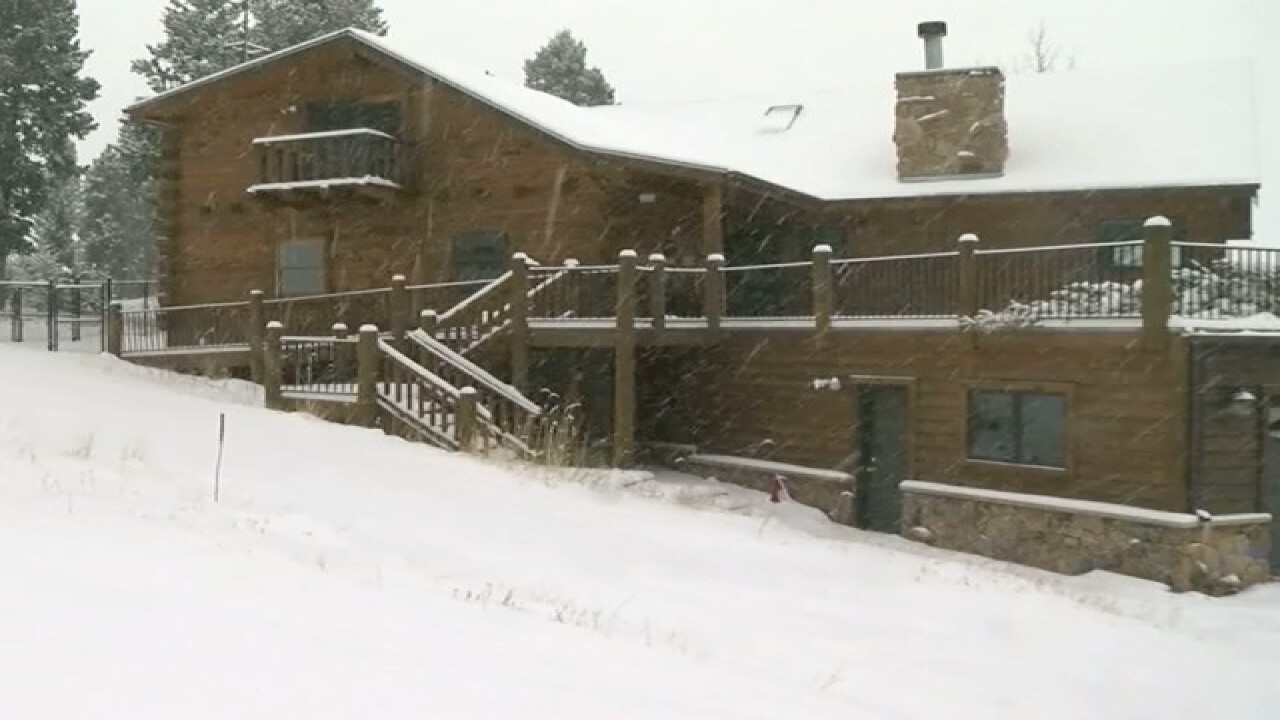 The black bear didn't even have to break in. He opened an unlocked door and took a tour of the home.

At first, Hess thought the loud noises were his pets.

"This sounds way too big to be the cats," Hess said.

The bear walked into the bedroom, down a hallway and into the kitchen. Hess said he must have been hungry, but never stopped for food.

After a lot of yelling and chasing, Hess said he was finally able to get the bear out of his home. The bear left the way he came in. He opened the door and returned to the forest.

Hess said the bear has been back already. You can see paw prints and scratches on the outside of the house.

Hess added he's seen many bears while living in Estes Park but this was an early bear sighting. Most of them are still hibernating for the winter.