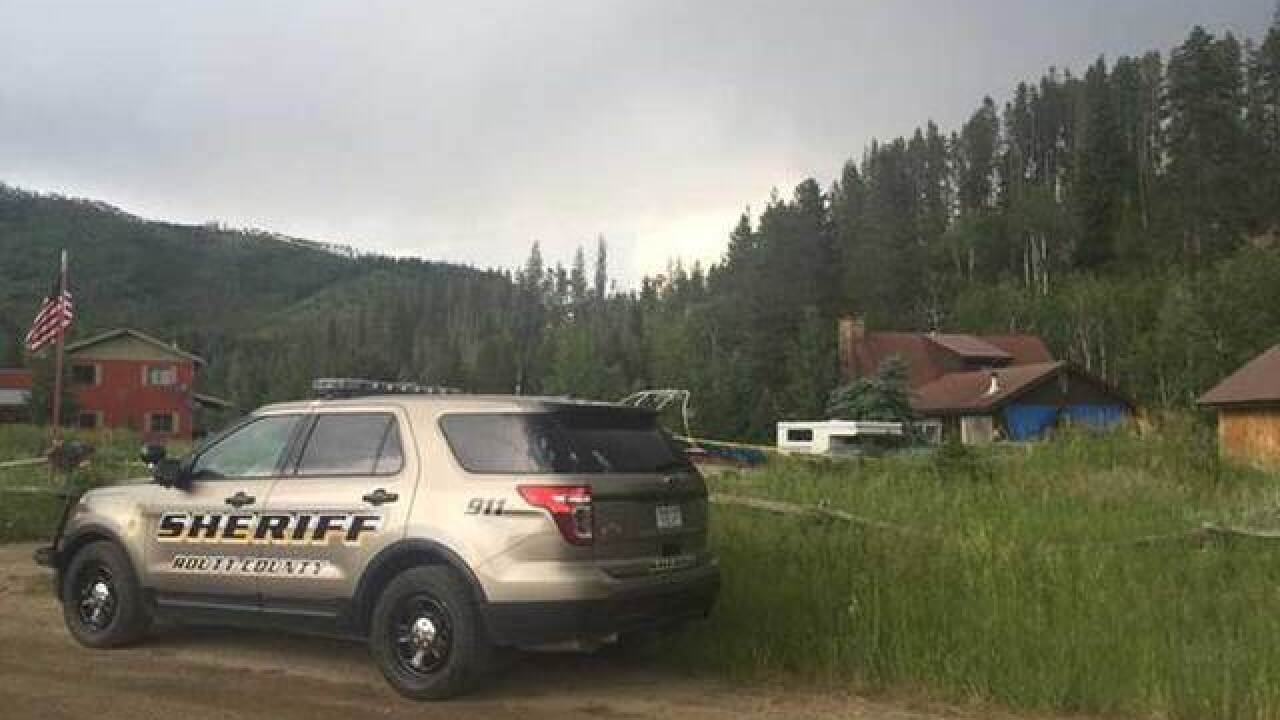 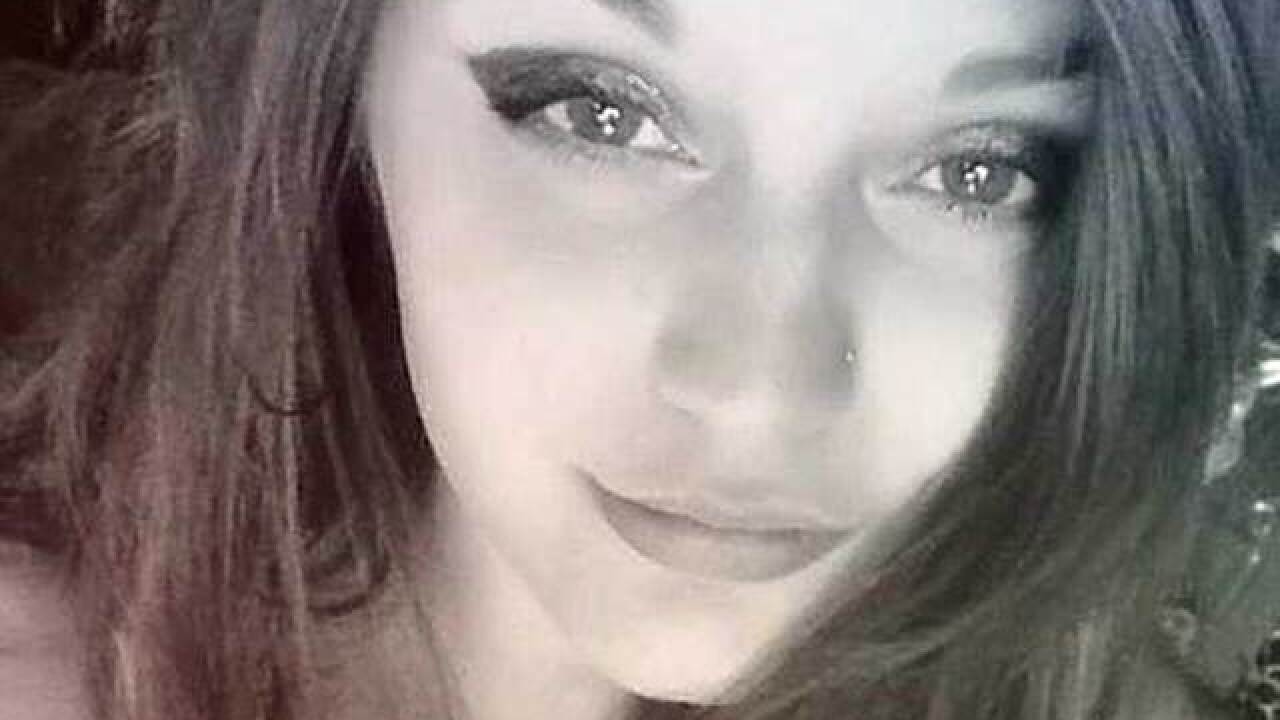 A Routt County man has been sentenced to 60 years for killing a Facebook friend, who was also his cousin's fiancée, in a murder that shocked a small Colorado town.

She had been choked to death, then tied up and raped, the arrest affidavit obtained by Denver7 said.

"Pollard said he 'choked Trish to death,'" the document reveals.

He also allegedly admitted to sexually assaulting her body after she was unconscious or dead and stealing several items before leaving the house.

"(Richmond) was lying face down on the bed," the document states. "Her wrists had been bound by a plastic zip tie and what appeared to be a leather belt or purse strap."

A medical examiner found ligature marks on Richmond's neck and concluded that she did, in fact, die from strangulation.

Pollard was a distant cousin of Richmond's fiance, Keith West. They both attended Steamboat Springs High School, according to their Facebook pages. West, Richmond and Pollard were all Facebook friends.

Pollard was sentenced to 50 years in prison for the murder charge in addition to 10 years to life for the attempted assault. A prison board will determine if and when Pollard is released.