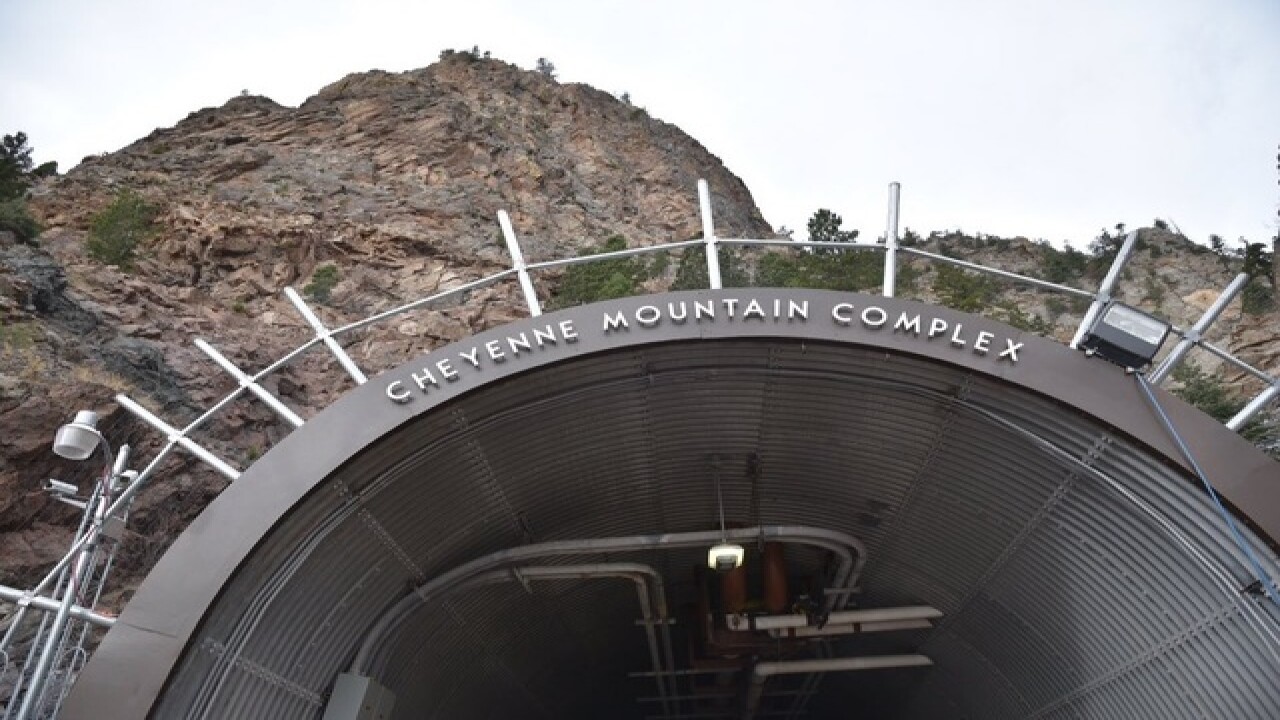 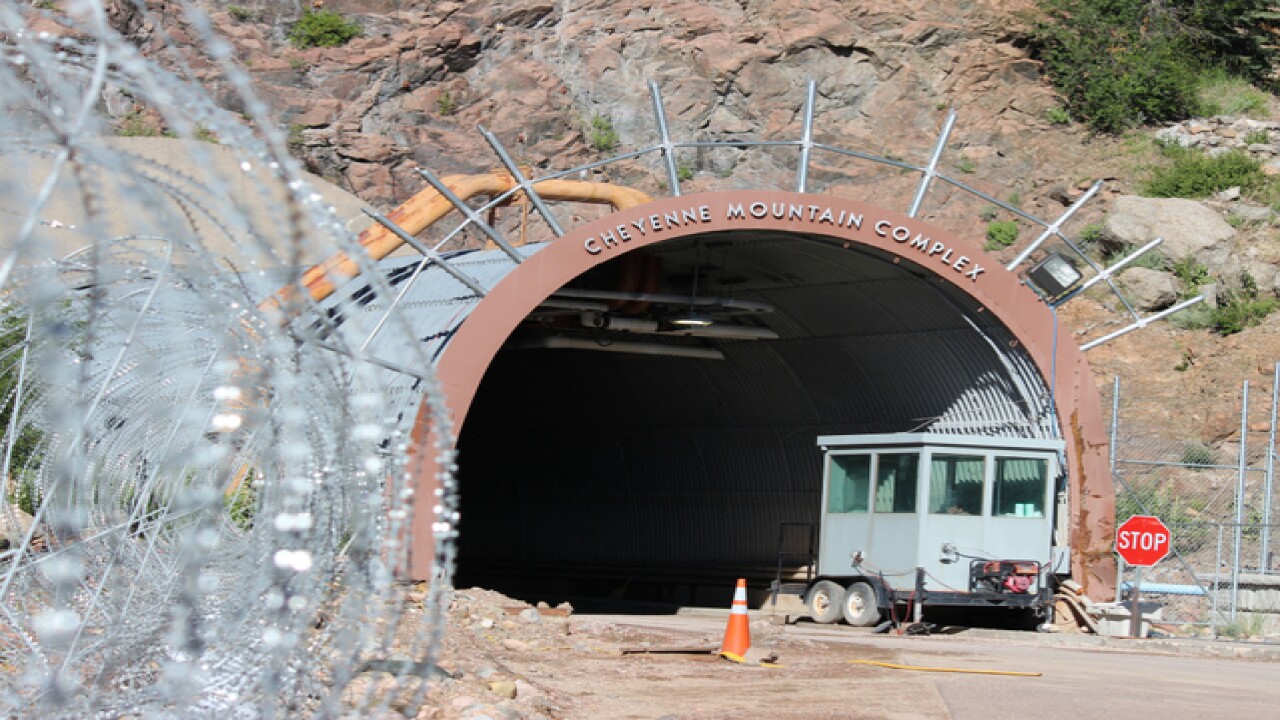 The underground base was under construction for the first time in 1961 and on April 20, 1966, it began operation. It's 5.1 acre infrastructure stretches 1/2 mile underground and sits 2,000 feet under the mountain's peak. The mountain fortress was meant to withstand the blast of a nuclear weapon.

"Cheyenne Mountain really is a critical resource for the department of defense, as well as an economic driver for the entire state of Colorado," said Colorado Governor John Hickenlooper. "It really is a true engineering marvel."

Inside the mountain, there are 12 three-story buildings and 2 two-story buildings locked behind massive 25 ton doors. It's home to a NORAD office, but also, 12 other defense-related organizations.

In attendance Friday were two of the original service men assigned to work on base. Robert Thibault is a retired radar technician who worked in the command center, and William Bunker is a retired military policeman.

"I worked at the command post for four years and [was] sent to Canada for four years. Then, I returned back here and retired here in Colorado Springs," said Thibault, who admitted to being amazed by the scope of the project.

Bunker arrived on base in July of 1965, before the base was even completed.

A plaque was dedicated to the site, marking the 50-year point of the base.