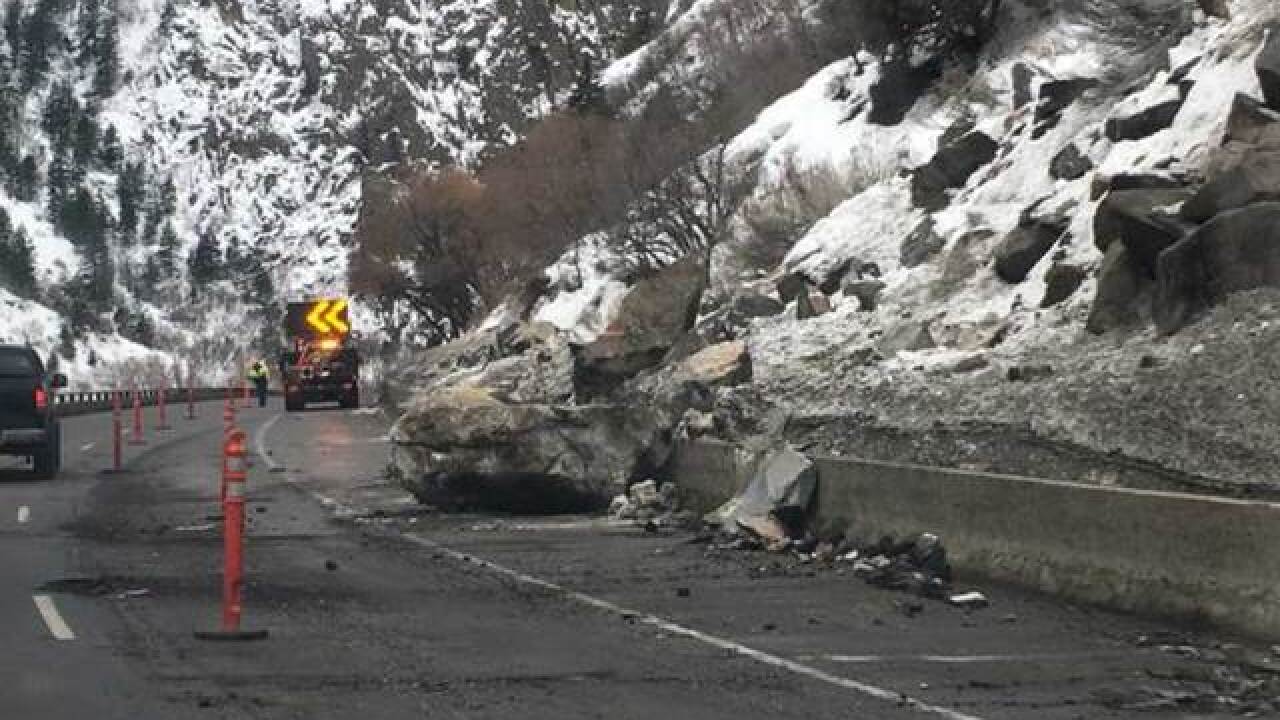 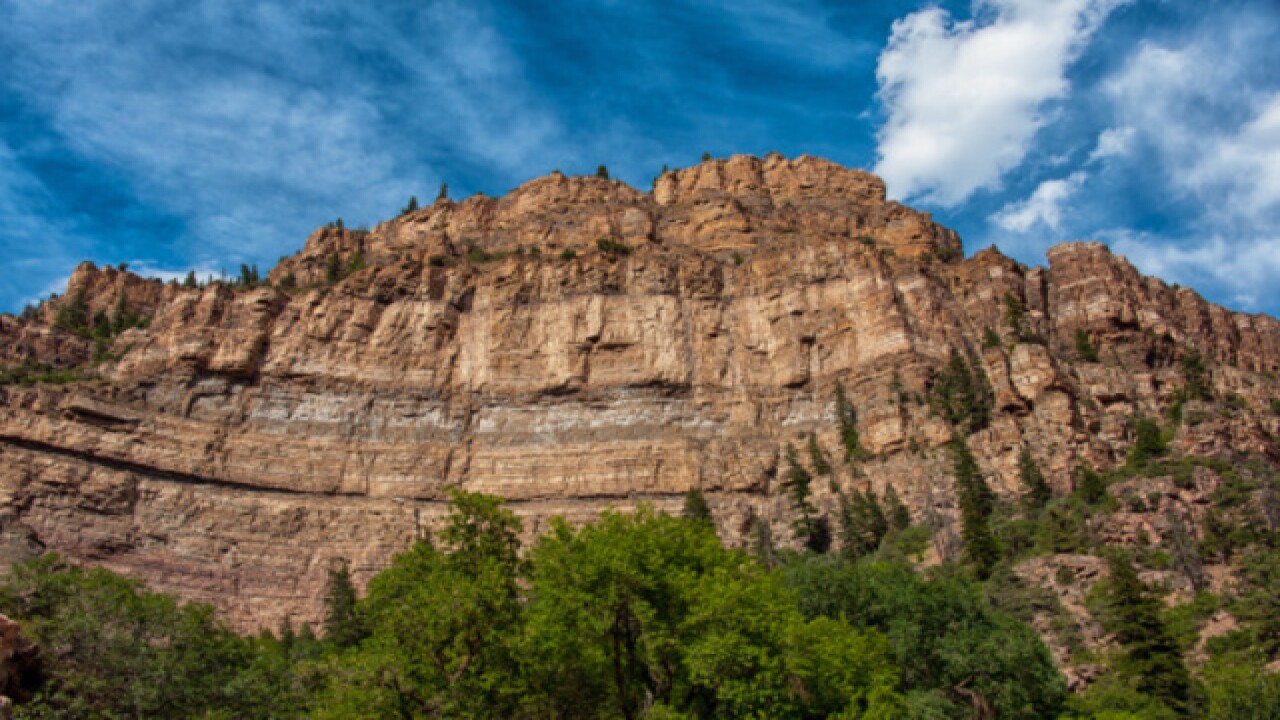 EAGLE COUNTY, Colo. -- The Colorado Department of Transportation is closing a 17-mile stretch of Interstate 70 through Glenwood Canyon both Wednesday and Thursday for rockfall mitigation work.

Crews will be adding protective fencing on the hillside just west of the Hanging Lake Tunnel. One of the fences will be installed 300 feet above the highway.

Helicopters will help place 16-foot tall fence posts into concrete footings for a series of fences. The posts weigh 1,800 to 2,800 pounds, officials said.

The work comes after two rock slides in the same area of Glenwood Canyon at 3 a.m. and 9 p.m. on February 15.

The second slide caused significant damage and forced officials to close a 24-mile stretch of the highway for several days.

When the highway reopened February 21, only one lane was open, and only for part of the day, with pilot cars leading drivers through the reconstruction zone.

It wasn't until March 9 that both decks of the highway reopened, but only one lane on each deck opened until April 13.