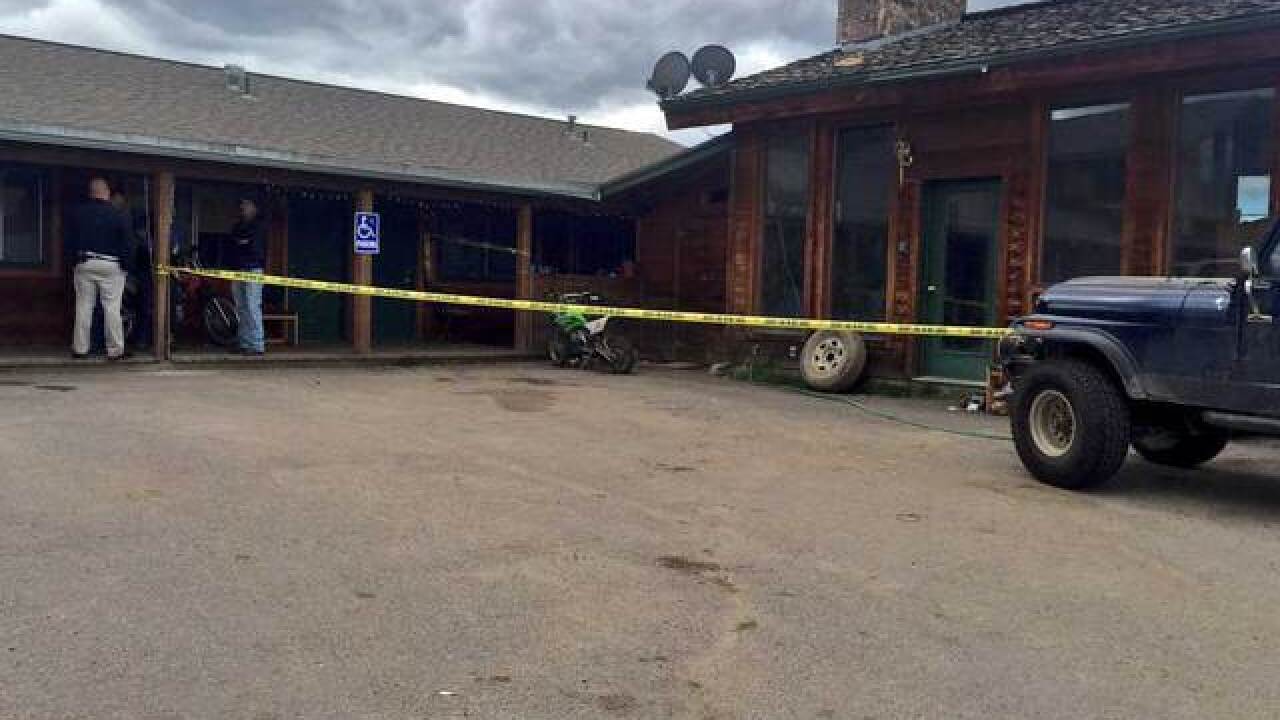 GRAND COUNTY, Colo. -- The man who tried to stab the Grand County Sheriff during a burglary last year and was shot is going to prison.

Connor MacLaird allegedly burglarized a liquor store in Tabernash on Sept. 15 when deputies and the sheriff arrived.

MacLaird was "shot multiple times, after advancing on officers while brandishing a knife," according to a news release issued by Moffat County Sheriff KC Hume, who handled media inquiries into the shooting.

This week, MacLaird pleaded guilty to attempted first degree assault for attacking Schroetlin with a knife and was sentenced to 10 years in prison.

"MacLaird’s dangerous conduct threatened the lives of members of our law enforcement community and nearly cost him his own life," District Attorney Brett Barkey said. "MacLaird was ultimately saved by the quick, professional action of the very officers he had just attacked."