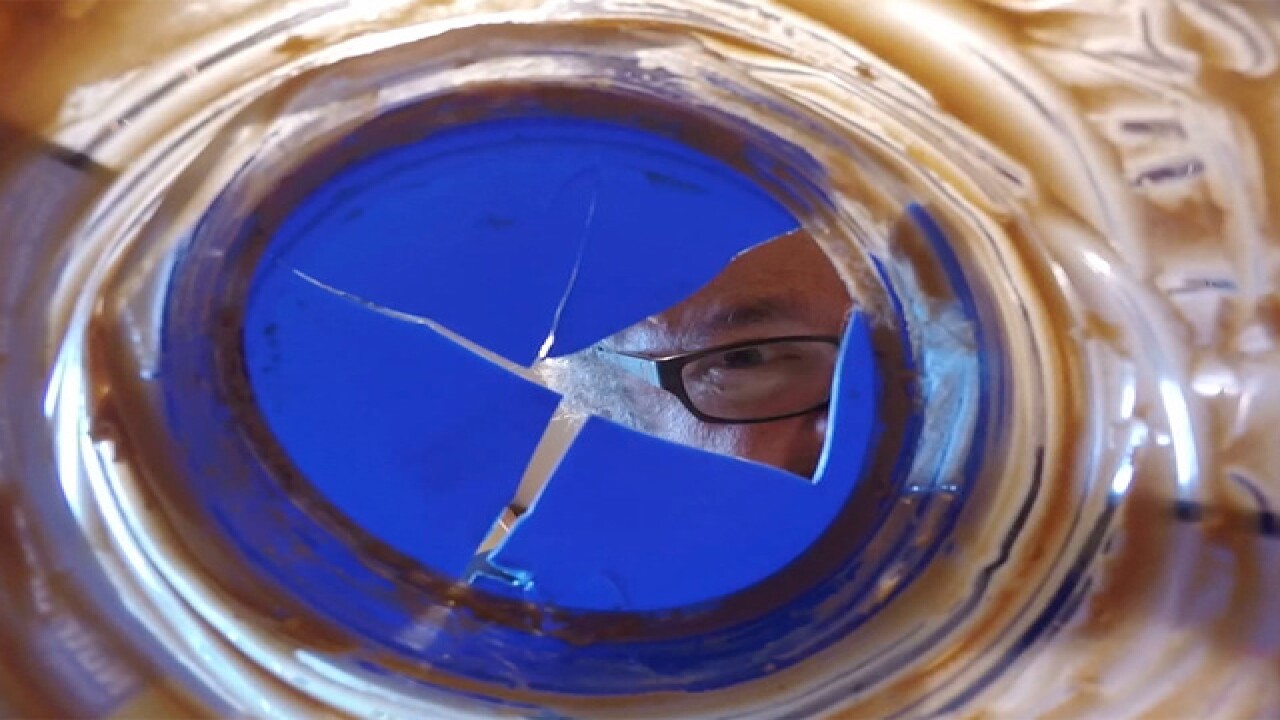 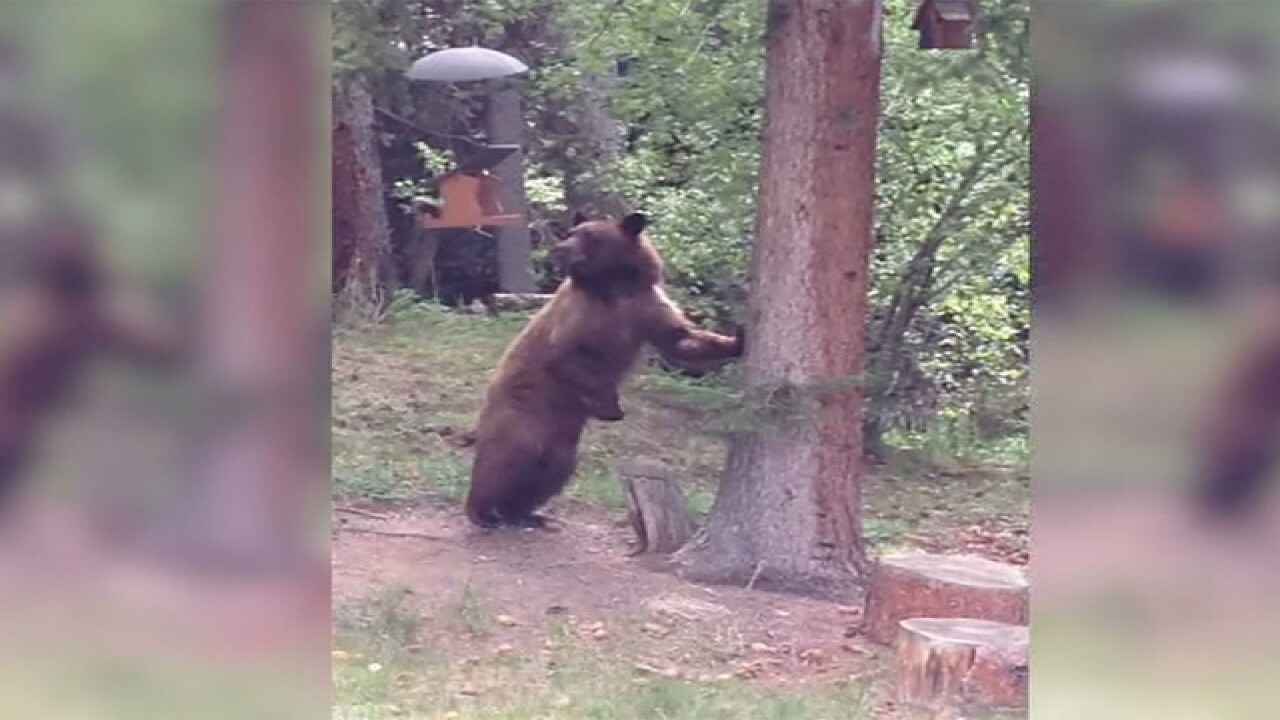 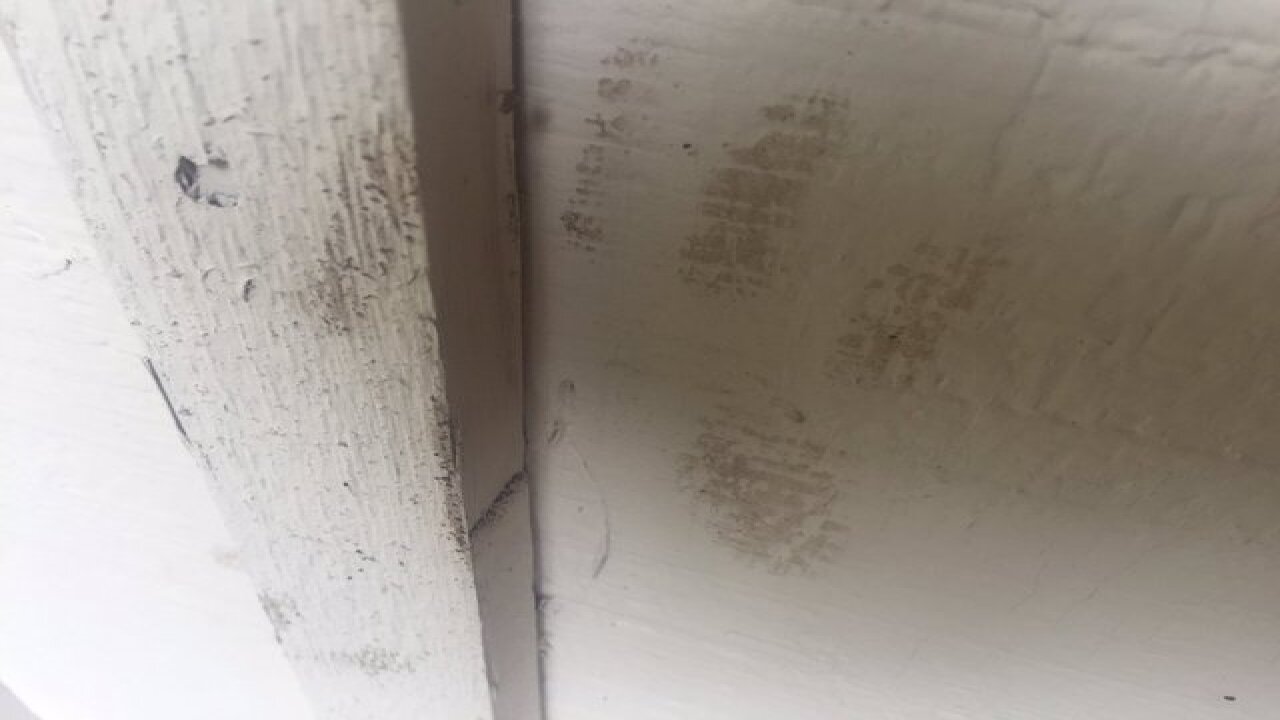 At least two bears were spotted within the Denver metro this week, but one Creek County man’s sighting was like no other.

Richard Staller was getting ready for work on Wednesday morning when he heard some shuffling in his kitchen.

“It sounded really suspicious,” he said, “my wife was out of town with her mom so I didn’t expect anyone to be here.”

He headed to the kitchen to find an unannounced guest.

“The bear was up on all fours,” he said.

A 6-foot bear was standing at his kitchen counter. It had managed to turn on the faucet and scoured through the cabinets until it found its snack of choice: a jar of Skippy extra-chunky peanut butter.

“She was up on all fours up on the counter,” he said, “and just took her claw on top of the peanut butter lid which is really pretty amazing strength.”

Staller said the bear noticed him and ran off into the living room, trying to escape through a closed screen door.

So he opened the front door and quietly called for her to leave, which she did.

“She saw me and kind of jumped on the couch,” he said, “took one step outside of the stairs and just bounded out the door.”

The bear only damaged the screen on the window it climbed in through to get into the house. Staller said it could have been a lot worse.

“She could have really caused damage if she wanted to,” he said.

On Friday, a woman in Castle Rock sent Denver7 a picture of a bear she spotted snooping around her front porch.

Two bears were spotted in Stallers neighborhood in May.

Staller says he sees bears near his home every year, but never quite as close as this week.

“She did seem like she was really kind of proud of herself when she was running out like it was quite the adventure,” he said, “so hopefully she won’t come back for more.”