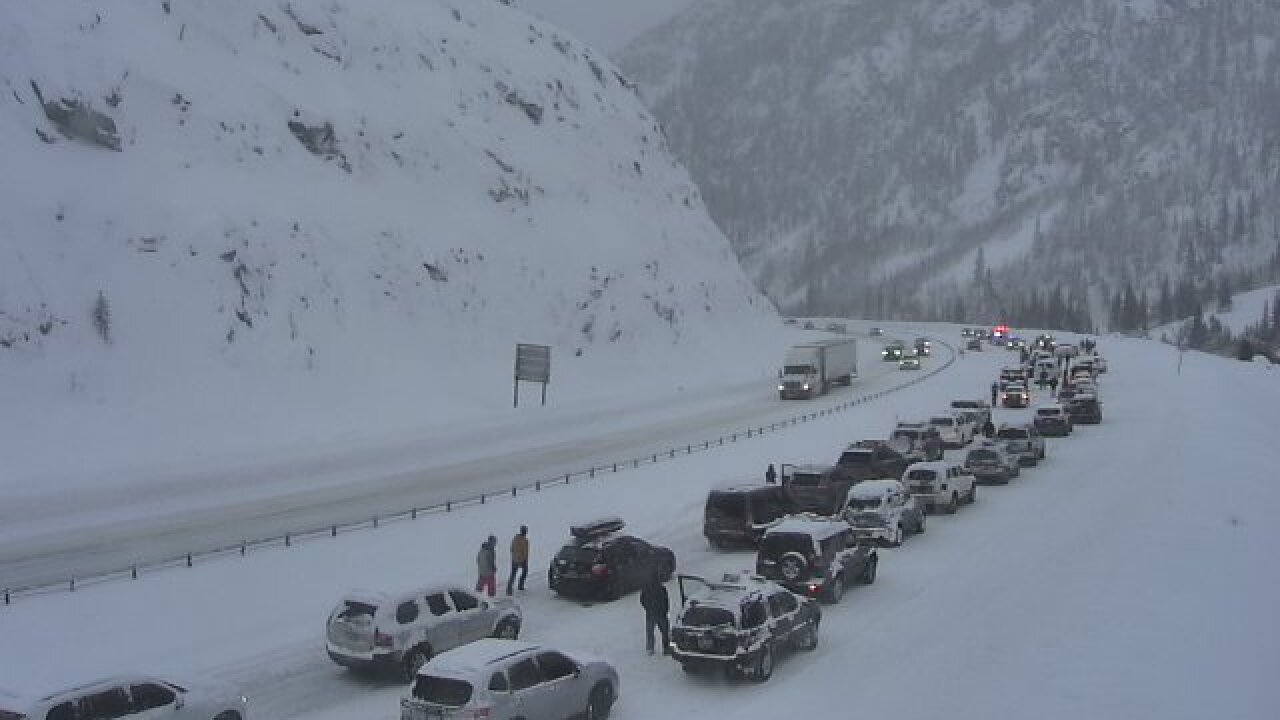 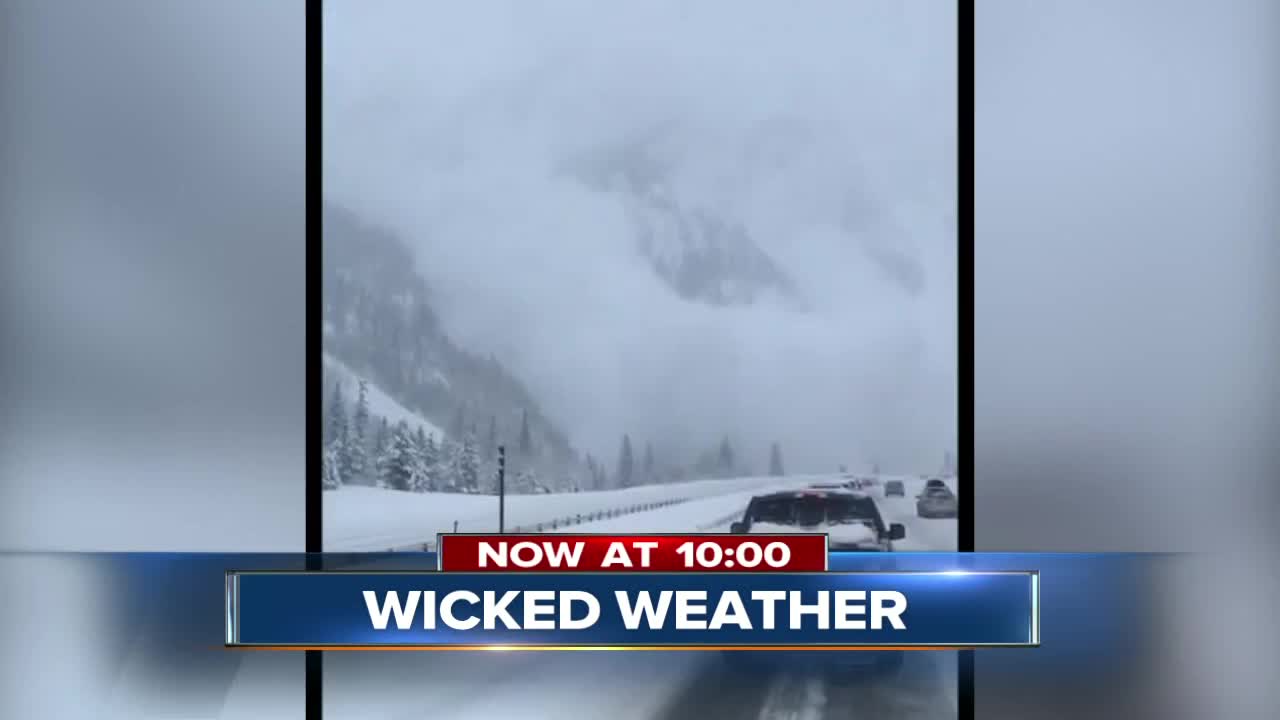 SUMMIT AND EAGLE COUNTIES, Colo. – A couple of avalanches closed down sections of Interstate 70 in Eagle and Summit Counties late Sunday afternoon.

Colorado State Patrol officials in Eagle County reported that I-70 was closed between Frisco and Copper Mountain due to an avalanche.

In a tweet sent out by the agency, officials said there were “reports of parties trapped” in an avalanche on mile marker 197.

About an hour later, Colorado State Patrol spokesman Tim Schaefer could confirm to Denver7 that there were no injuries or people trapped in the avalanche on Copper Mountain.

CDOT cameras captured the traffic mess that was eastbound I-70 at Copper Mountain following the road closure:

EB I-70 at mile marker 195 (the camera above) reopened after a three-hour closure.

Schaefer said Vail and Cooper Mountain are about 10 to 15 miles apart. The mountains are separated by Vail Pass.

Snow debris from Avalanche slide today on I-70 #SumCo pic.twitter.com/0dBmiFnEoU