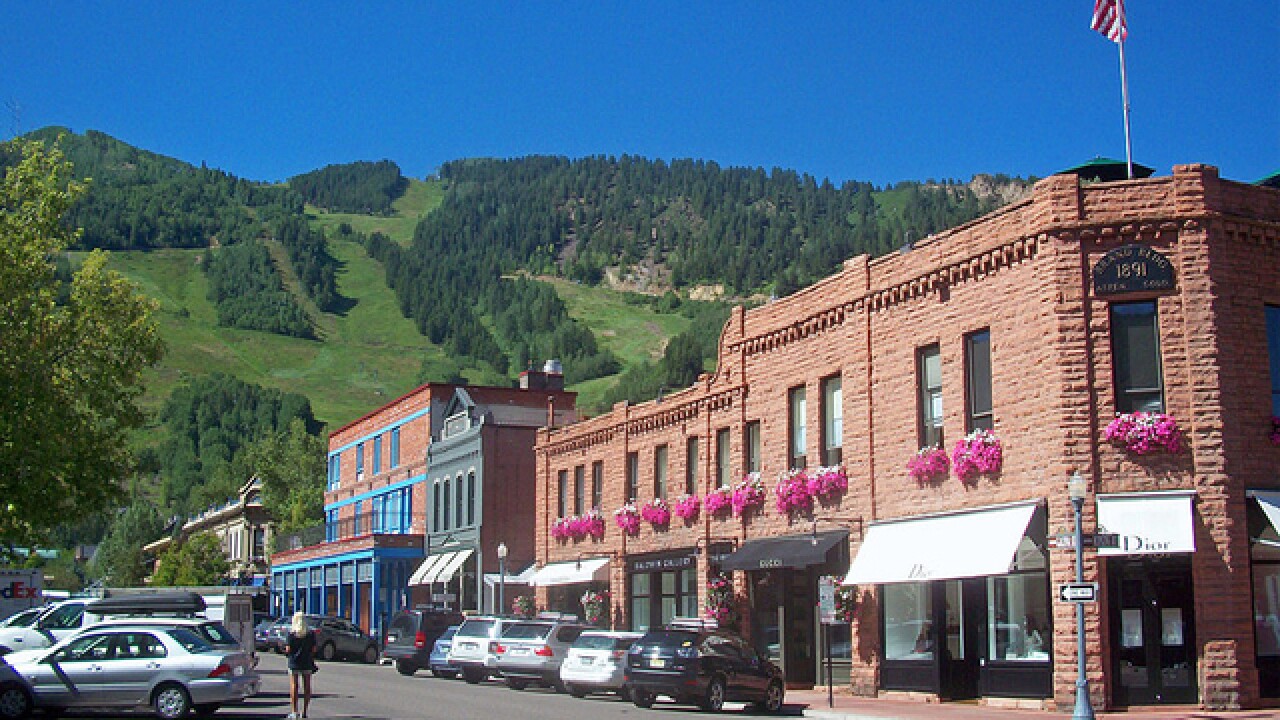 The Aspen Times reports that the Aspen-Pitkin County Housing Authority has only received two lottery bids with mortgage prequalification for the single-family homes, which are part of a planned development for residents who don't qualify for subsidized housing but who can't afford the average Aspen home price of $5.87 million in 2015.

The development will have homes ranging from 2,472 square feet to 2,856 square feet for less than $1.3 million.

Housing Authority officials say they believe there will be more interest after the homes are completed, but also say the authority's rules are too strict. Buyers of the homes cannot have assets of more than $900,000, which officials say is too low.