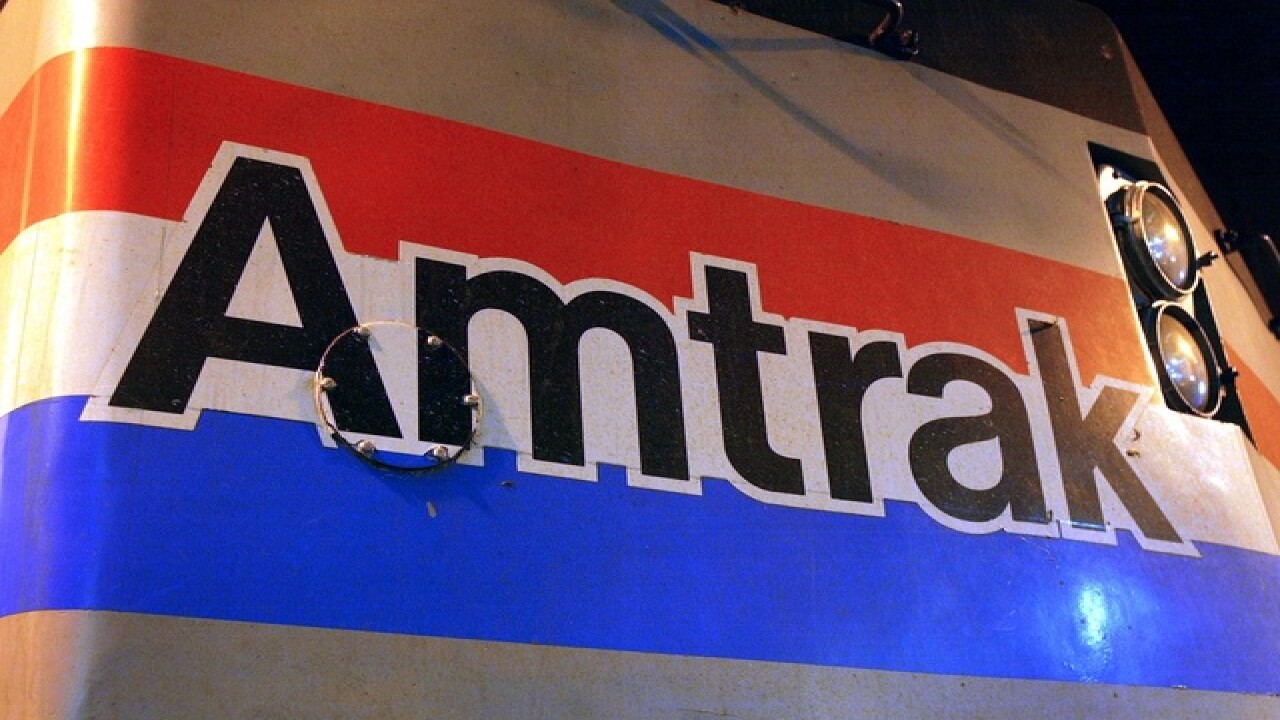 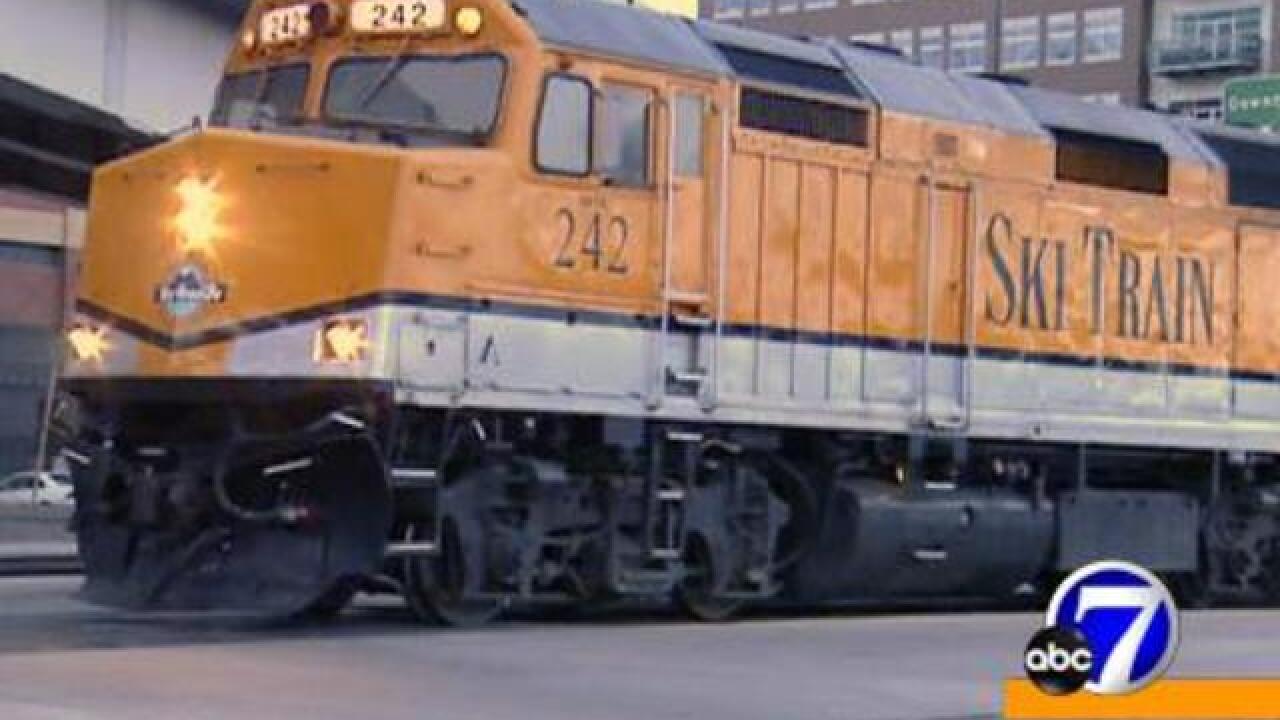 DENVER -- Amtrak is bringing back the Winter Park ski train.

The company announced Wednesday that it will offer a "Winter Park Express" on weekends this winter from Union Station in Denver to Winter Park Ski Resort.

The schedule and fares will be announced Thursday.

The ski train started in 1936, but stopped in 2009 when the ski train was sold to the Algoma Central Railway. Iowa Pacific Holdings tried to revive the ski train but the company and Amtrak could not reach an operational agreement.

Amtrak and Winter Park offered a ski train for one day in March 2015. It was so popular they added a second day. About 900 people rode the train over those two days.

Planners at CDOT estimate the train could lead to 500 less cars on I-70 each day it runs. While it’s a small amount, it could lead to 1,000 fewer cars per weekend.

The train is a welcomed boost to Winter Park to the ski shops on the Front Range.

“It'll definitely help the store. It brings more awareness to how great Colorado is. It gives it another option that a lot of other states don't have," said Brian Young of Wilderness Exchange in Denver.