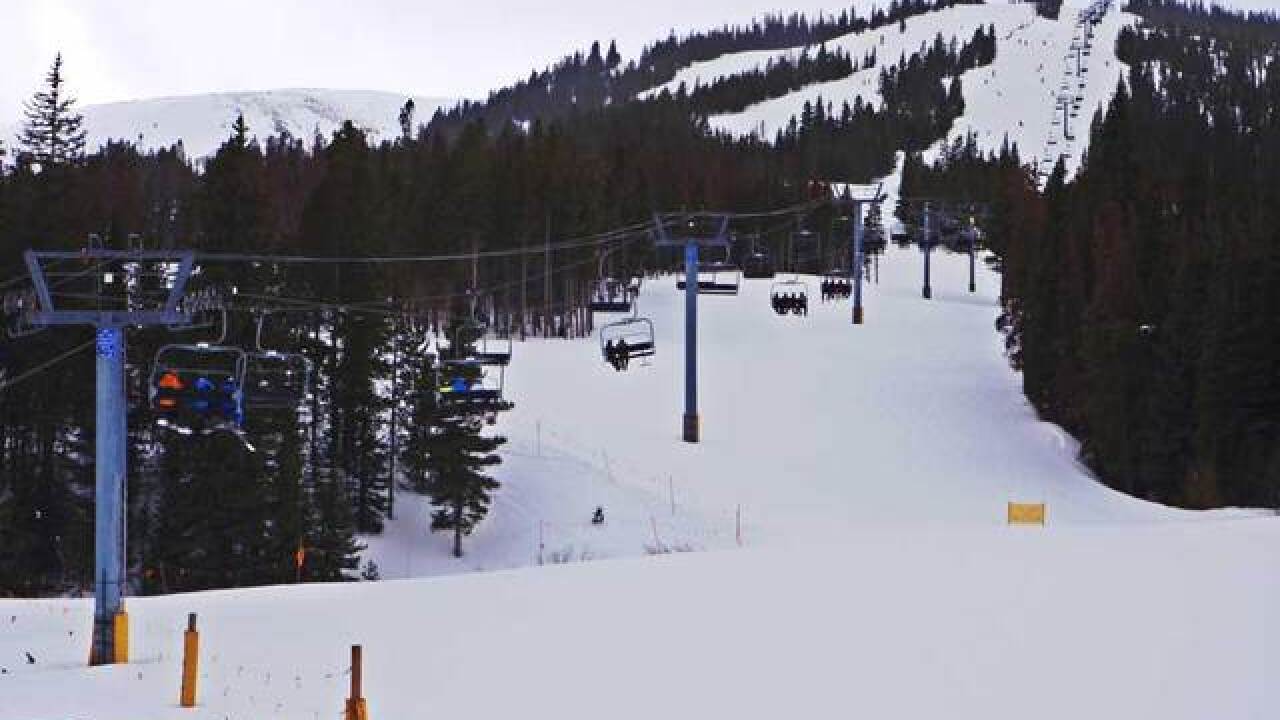 A 26-year-old Colorado skier died after an accident at Breckenridge Ski Resort Tuesday.

Breckenridge Ski Resort officials said the man had an "incident" on an intermediate trail that was reported at 11:15 a.m.

The man was taken to the Breckenridge Community Clinic, but he didn't survive.

The man's name has not yet been released, and Breckenridge did not say if the man collided with something or had a medical incident.

The Summit County Sheriff's Office told our partners at The Denver Post that the county coroner will investigate.