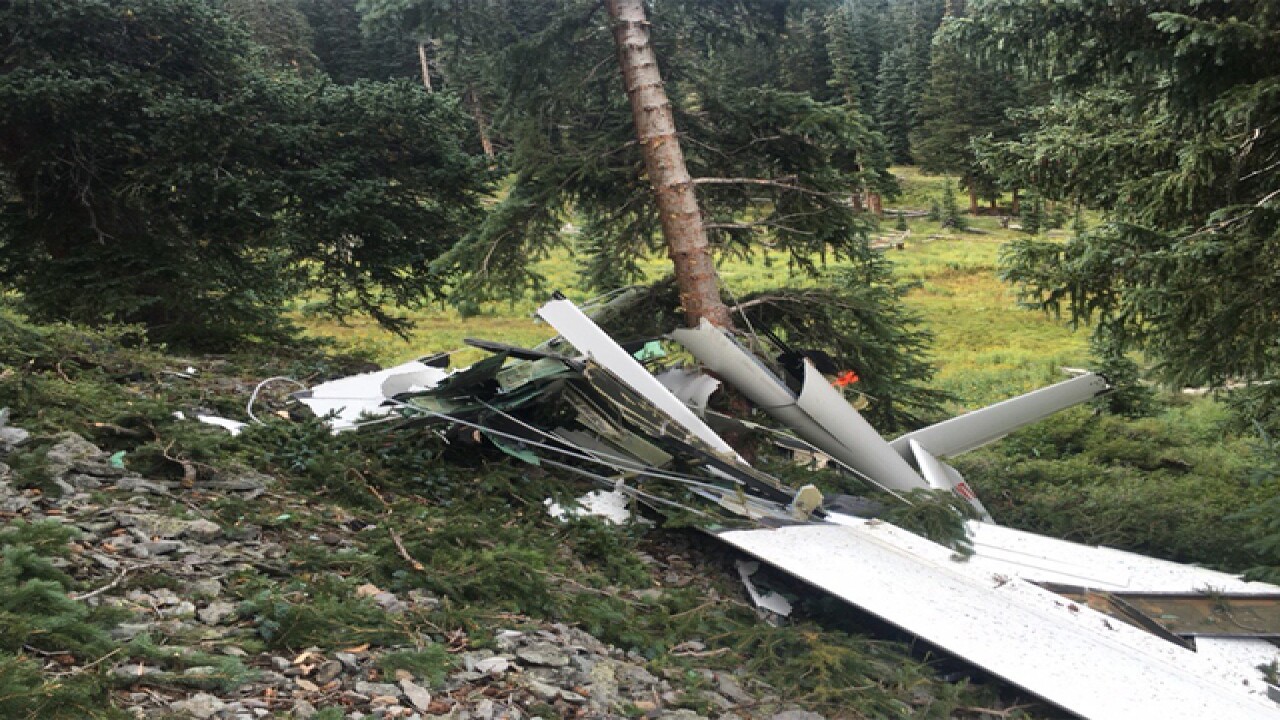 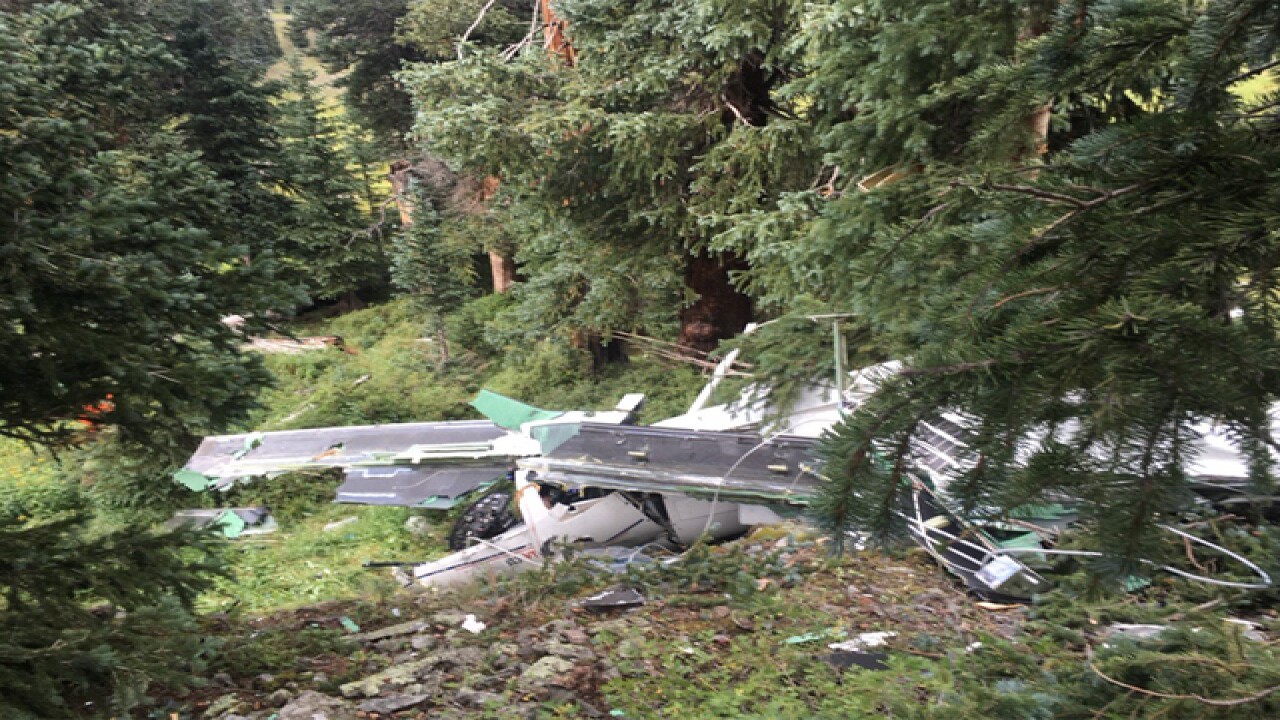 SAN MIGUEL COUNTY, Colo. -- A well-known Telluride pilot is among the two dead following a glider crash in the Telluride Ski area, a deputy with the San Miguel Sheriff's Office said Wednesday.

Robert B. Saunders, also known as "Glider Bob", 64, was piloting a Stemme S10-VT glider when it went down in Prospect Basin in the Telluride Ski area around 2 p.m., said Susan Lilly, a San Miguel Sheriff's Office spokeswoman. The other victim has only been identified as a Colorado man.

"This is a terrible tragedy and an enormous loss for the families as well as the entire Telluride community. Telluride has lost another great one," said San Miguel Sheriff Bill Masters.

The crash was being called an accident by Allen Kenitzer, with the Federal Aviation Administration (FAA) Office of Communications. Circumstances surrounding the crash are unknown at this time.

Both the FAA and the National Transportation Safety Board (NTSB) will investigate the crash.

"Glider Bob" owned and operated "Glide Telluride" which offered year-round glider rides soaring 14-15,000 feet around the region out of the Telluride Regional Airport, Lilly said. Saunders had been flying Stemme Motorgliders since 1997, according to his website.

It's unclear what circumstances led up to the crash, but Telluride is a high-altitude location, known for being difficult to navigate via the air.