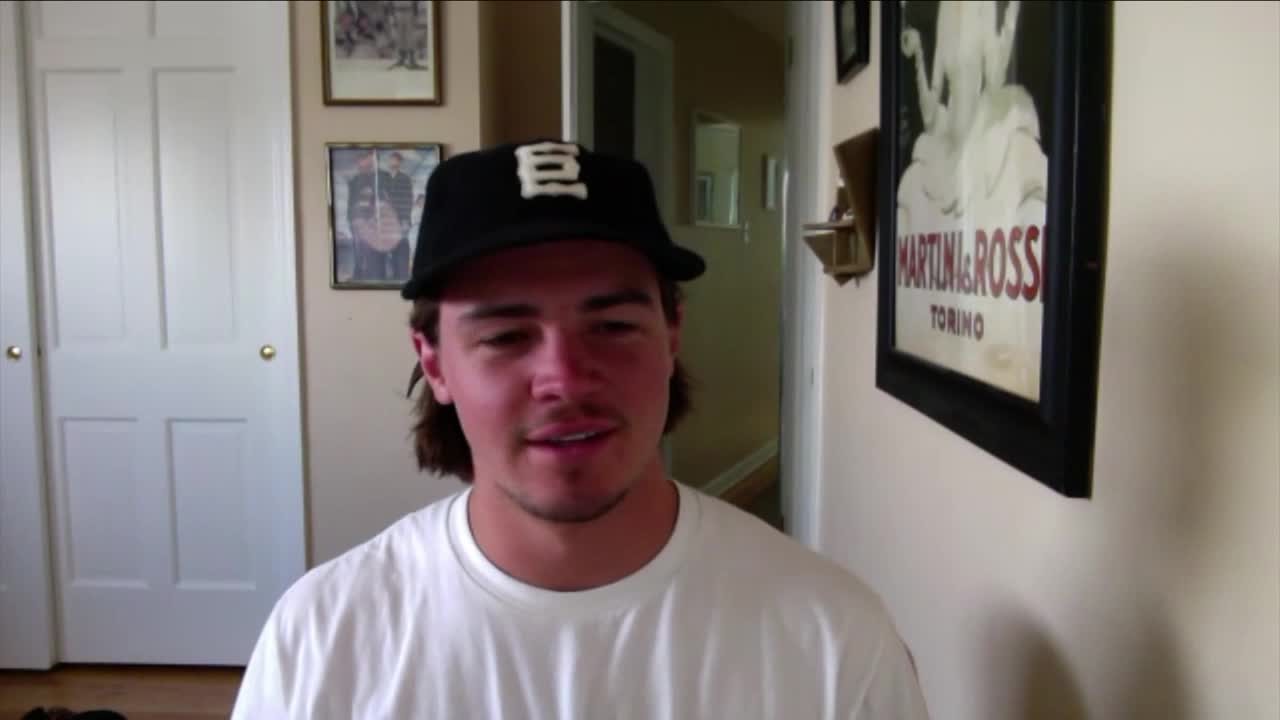 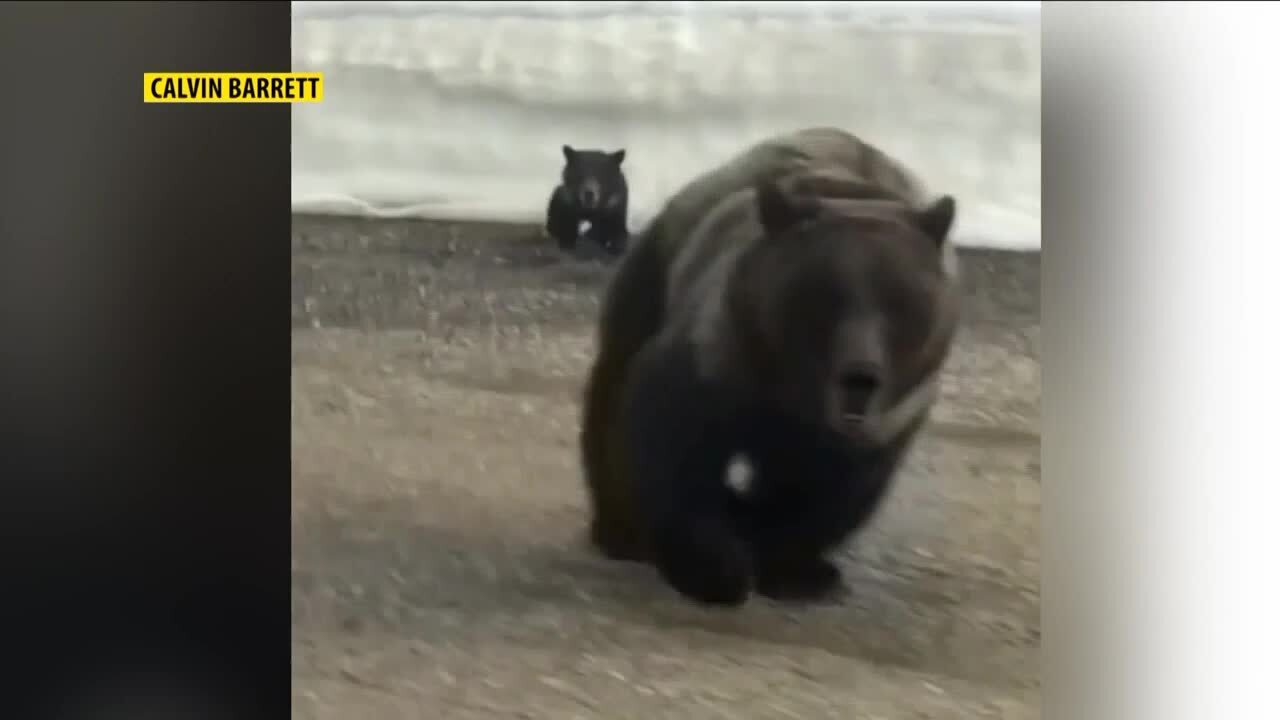 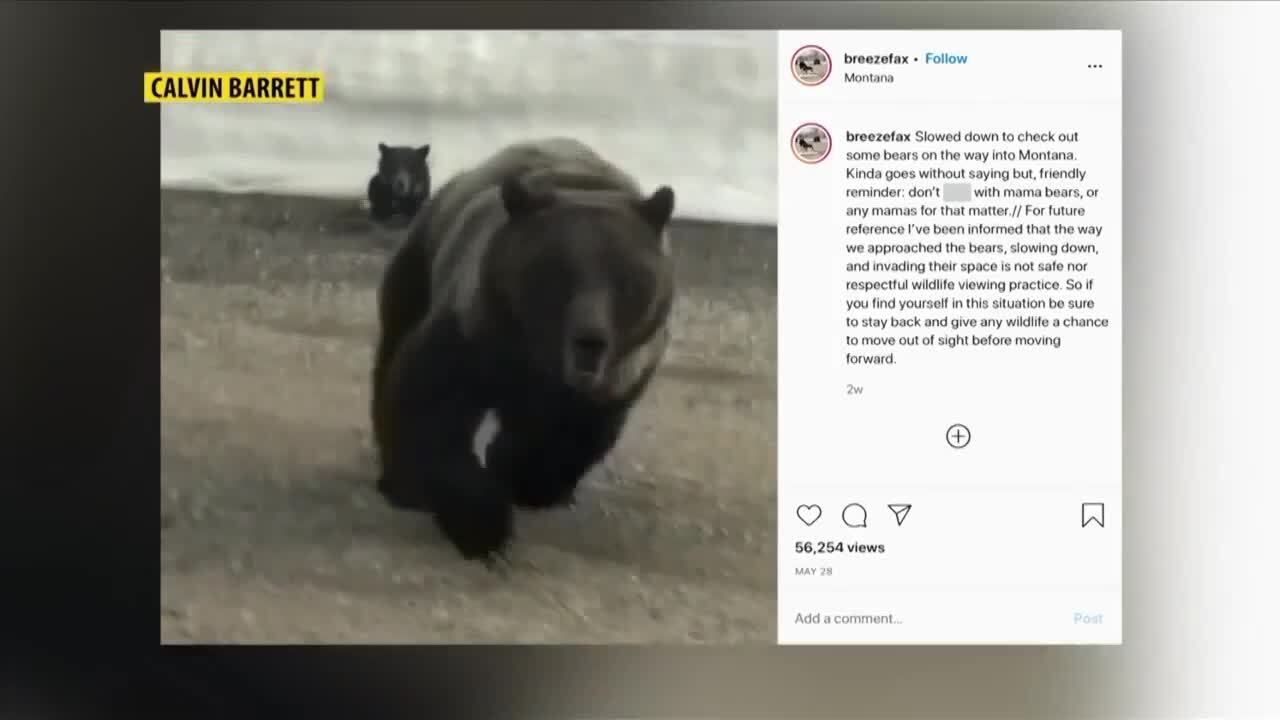 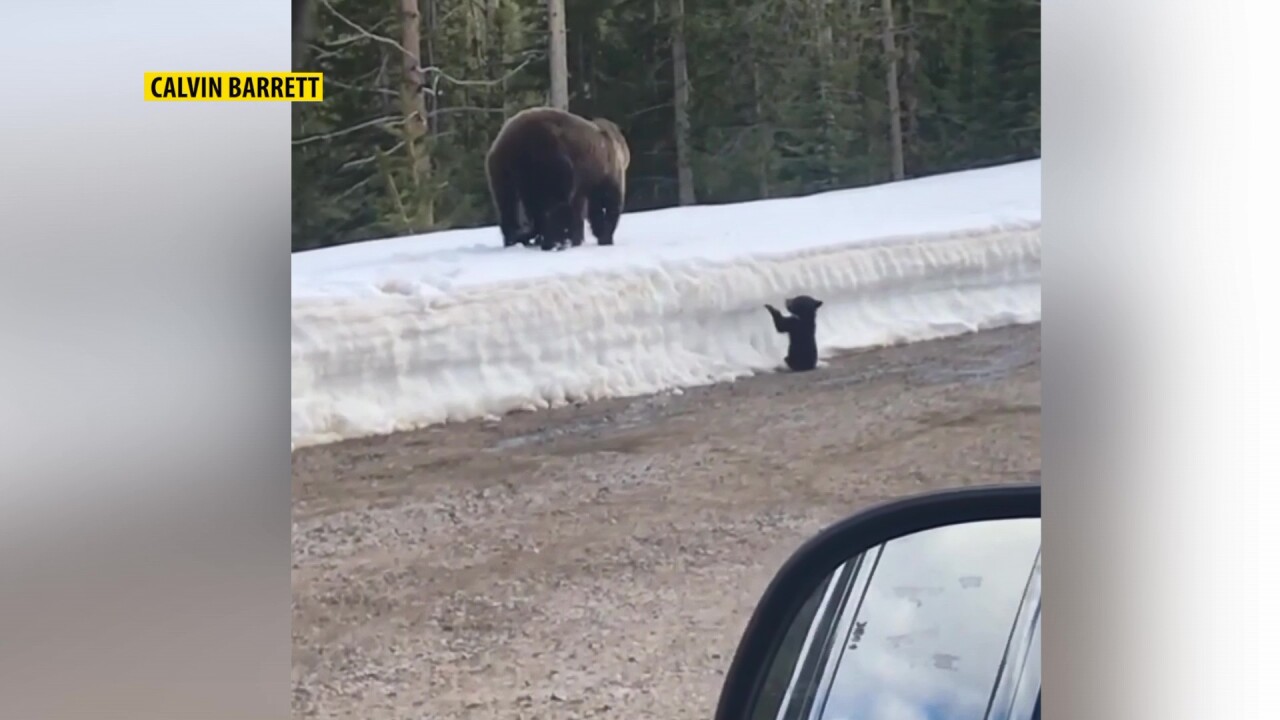 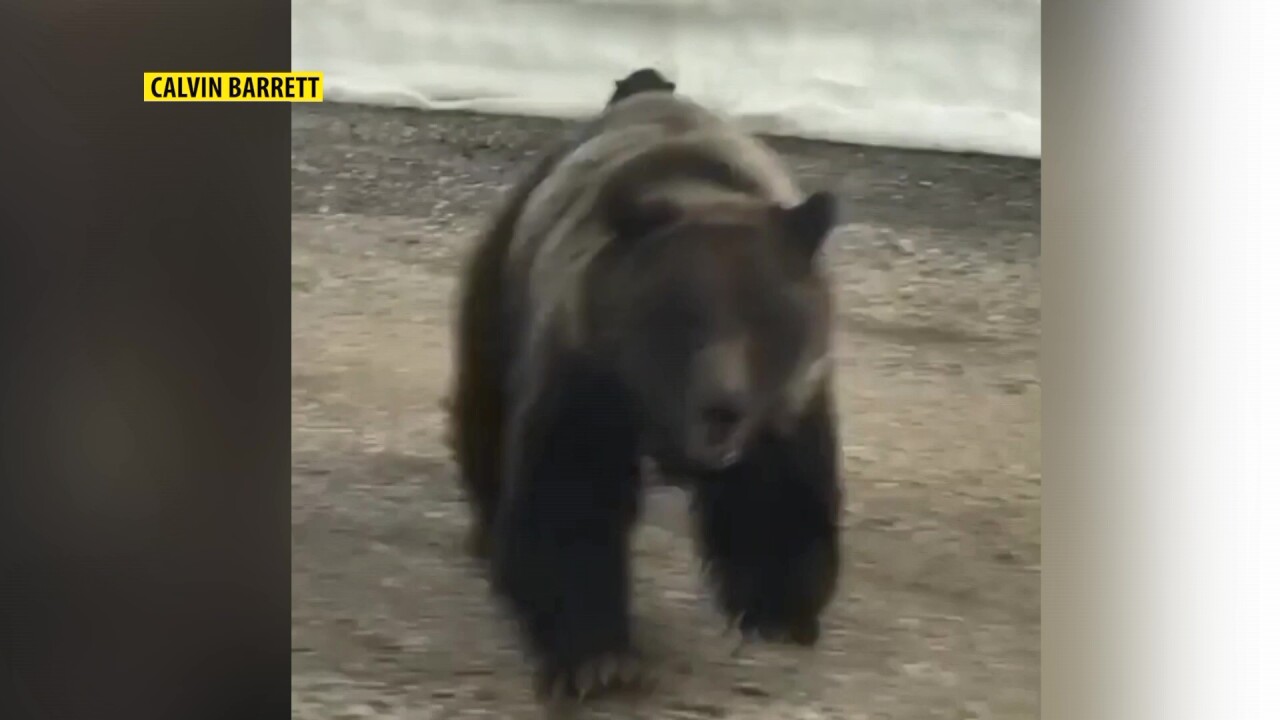 BEARTOOTH MOUNAINS, MONTANA — Wherever they wander, grizzly bears are sovereign.

They cast broad impacts over the plant and animal communities with which they share habitat and that includes an impact on humans.

Recently, a video of a grizzly charging a car when she felt her cubs were threatened has gone viral.

The video brings a strong educational element to human impacts on wildlife.

Calvin Barret, a professional skier from Denver, captured the shocking video in the Beartooth Mountains in Montana.

"Couldn't really believe it at first. I was like, a little naive to how intense it was. Because it all happened so quick," Barret said.

He said he received lots of criticism and suggestions of how he handled the situation and recognized that this was not a respectful wildlife viewing practice.

"Because of the criticism, I thought it was important to like kind of update the post and let people know what I had learned from others online — at least telling me like 'Hey, that's not exactly the best way to go about it' or that I was invading their space a bit. Which you know, looking back, makes perfect sense."

As the country’s human population continues to rise, development is not slowing down. The increase of leisure time and greater mobility has combined to promote the use of outdoor areas of every description. This results in what is known as habitat fragmentation.

The video shows a distressed cub crying as it gets stuck at a barrier -- expressing the fragility of wildlife as they try to navigate through islands of habitat cut off by roads and development.

This was a rare circumstance, but Barret expressed how this can now be used as a learning opportunity to educate others.

"With the advice for other people in that situation. I don't know how many people are going to be in that situation in the future but, generally speaking, you know it's important for humans to give their wildlife their space out there because that's their home we are definitely the visitor," Barret said

Barrett told MTN News he was not driving but was sleeping in the back seat right before they saw the bears.