NM cites lack of progress on mine spill waste 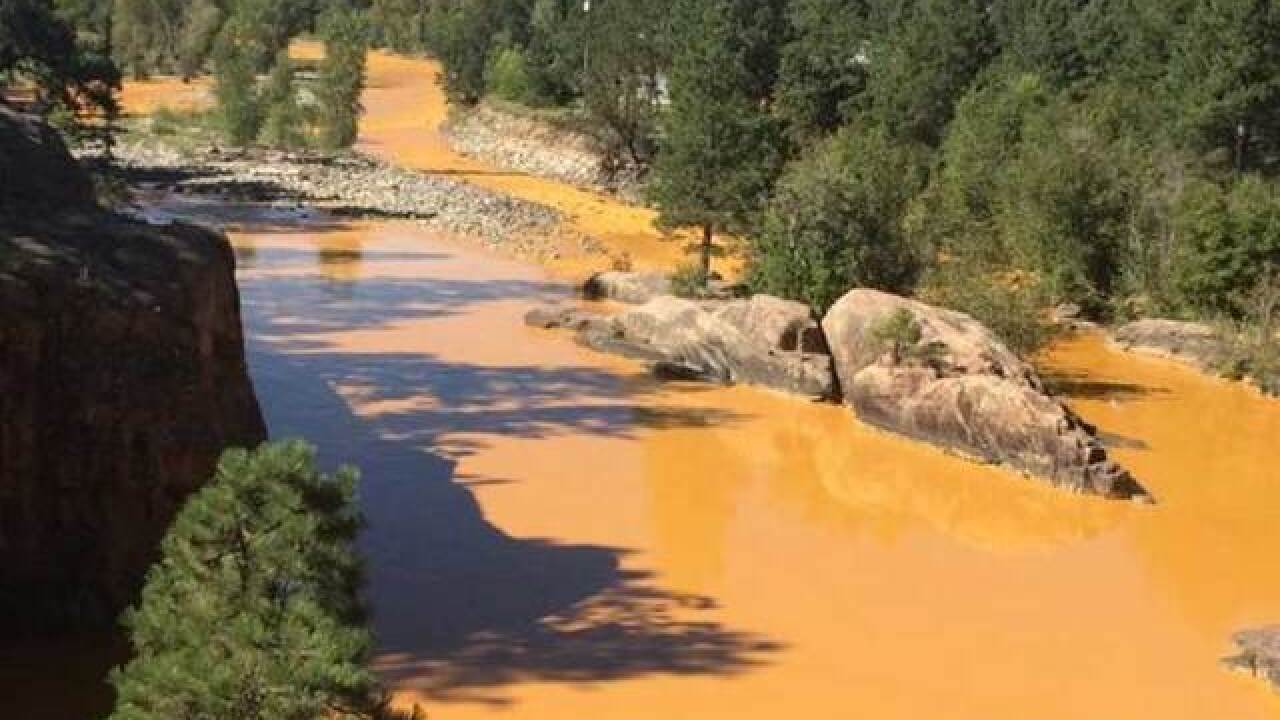 New Mexico's top prosecutor says the federal government and Colorado have made little progress in remedying widespread damages from the 2015 wastewater release from a mine.

Attorney General Hector Balderas sent letters this week to the U.S Environmental Protection Agency and Colorado officials as New Mexico's threat to sue the agency, the neighboring state and two mining companies remains on the table.

Balderas says New Mexico reached out to officials to discuss independent monitoring and remedial measures in the wake of the spill, but he's concerned about the lack of progress.

Balderas says New Mexico's requests have been disregarded and minimized.

The EPA didn't comment directly on the letter, but stated that it takes responsibility for the cleanup of the release of 3 million gallons of wastewater from the Gold King Mine.