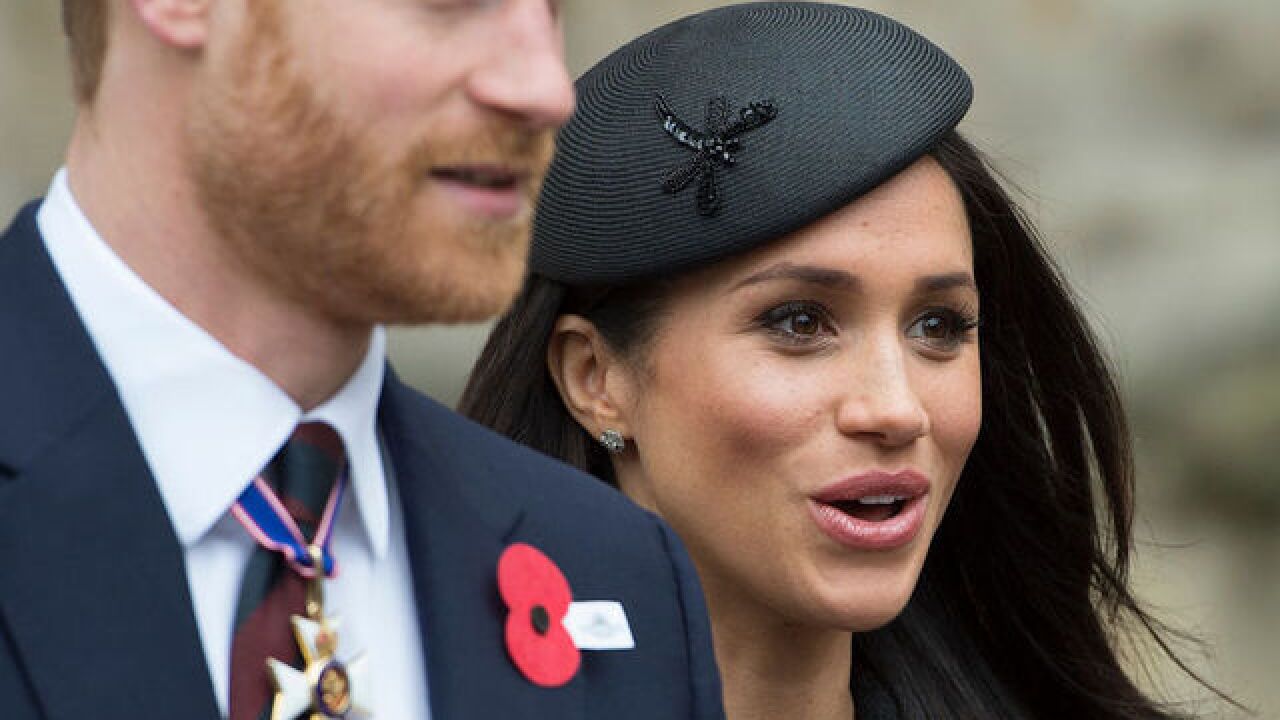 Thomas Markle was to walk his soon-to-be royal daughter Meghan down the aisle at St. George's Chapel in Windsor this Saturday. But new reports suggest he isn't going.

TMZ reports Thomas Markle says he is going to stay in Mexico, where he lives, while his daughter marries Prince Harry. He wants to avoid embarrassing the Royal Family, he told TMZ.

The remarks stem from the fallout over photos Thomas Markle had taken by a photo agency, for which he was allegedly paid $135,000. The photos are staged and are of him getting ready to attend the wedding.

He told TMZ he felt they would help him appear in a more positive light.

Thomas Markle said other photos of him taken by paparazzi have typically shown him in ways he feels are unbecoming, such as purchasing beer or looking reclusive, TMZ reports.

Thomas and Meghan Markle have had a rocky father-daughter relationship, and she is estranged from half-sister Samantha Grant, who claims the photos of her dad were her idea. Meghan Markle also has a half brother, Thomas Markle Jr., who has been speaking to media, but the family says he is speaking on his own and not representing words the family would say.

There has been no comment from Meghan Markle or Kensington Palace.