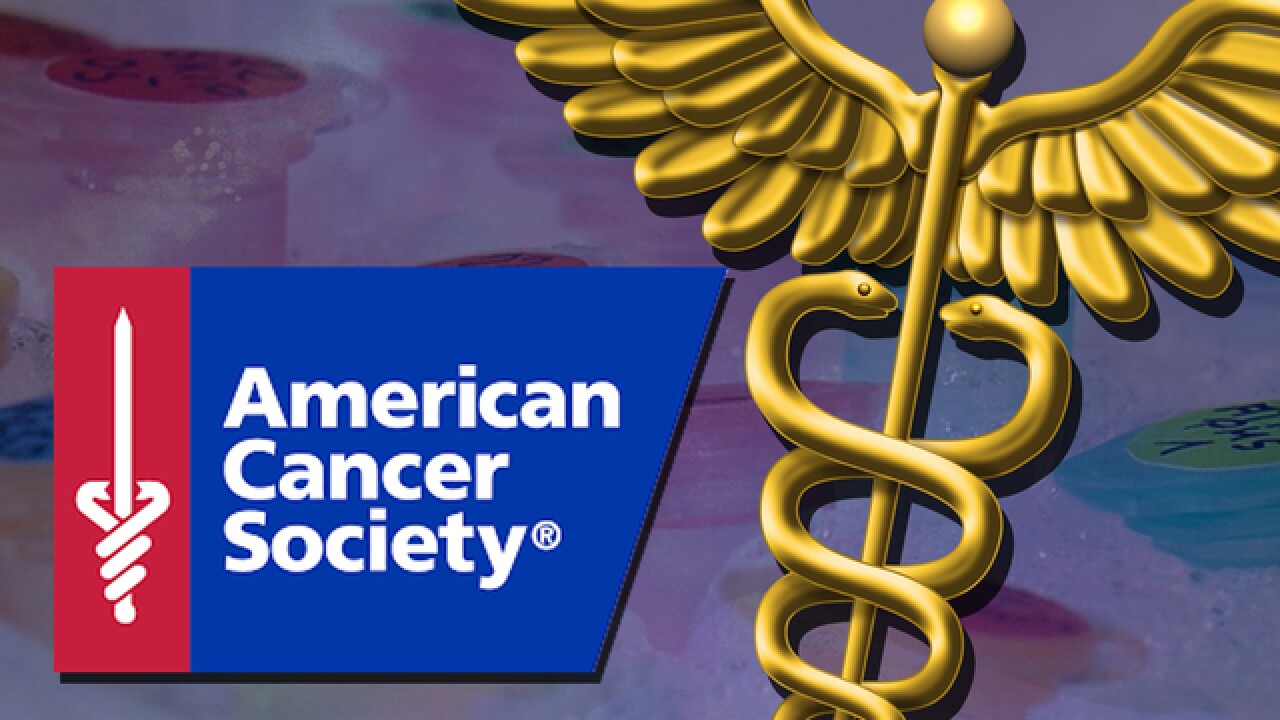 AURORA, Colo.  — Every day, hundreds of researchers on the University of Colorado’s Anschutz Medical Campus go to work to find the next big breakthrough in the fight against cancer.

That breakthrough may be a treatment. It may be a cure.

“Colon cancer is continuing to be high on the list of cancers and also prostate cancer is up there as well,” said Scott Dishong, the executive director of the American Cancer Society in Colorado.

Right now, the American Cancer Society is funding more than $8 million in cancer research on campuses across Colorado.

“At the University of Northern Colorado we’re funding research into exercise and survivorship. What is exercise before, during and after cancer treatment? How does that help your outcomes?” Dishong said.

The funding for these research projects comes from many fundraisers throughout the year. This month, one of those fundraisers has included the Denver NovemBEARD campaign. Denver7’s Russell Haythorn and Jason Gruenauer have been taking part, growing beards to bring awareness to the cause while raising money for the ACS at the same time.

“My father was a six-time cancer survivor before eventually passing away from pelvic cancer in 2011. He fought cancer for nearly nine years, beating the disease six times,” Haythorn said when talking about the reasons he agreed to take part this year.

“What a better way to raise awareness and money for a worthwhile cause than through my face,” Gruenauer said, adding that he has taken part in number of fundraisers raising money for cancer-related causes.

“I think the great thing about what you guys are doing to support the NovemBEARD campaign is it really rallies a company around a cause and you get to have fun doing it,” said Dishong, noting that he himself wears a beard. “I love growing a beard. It’s getting a bit more gray every year, but my wife likes it. She encourages it.”

This year the American Cancer Society hopes to raise $20,000 through the NovemBEARD campaign. To donate, call 303-777-7492 between 4-6:30 p.m. on Tuesday. You can also donate directly to either Jason or Russell's NovemBEARD fund.