Young boy injured in barrage of gunfire is back home from hospital, celebrating 7th birthday 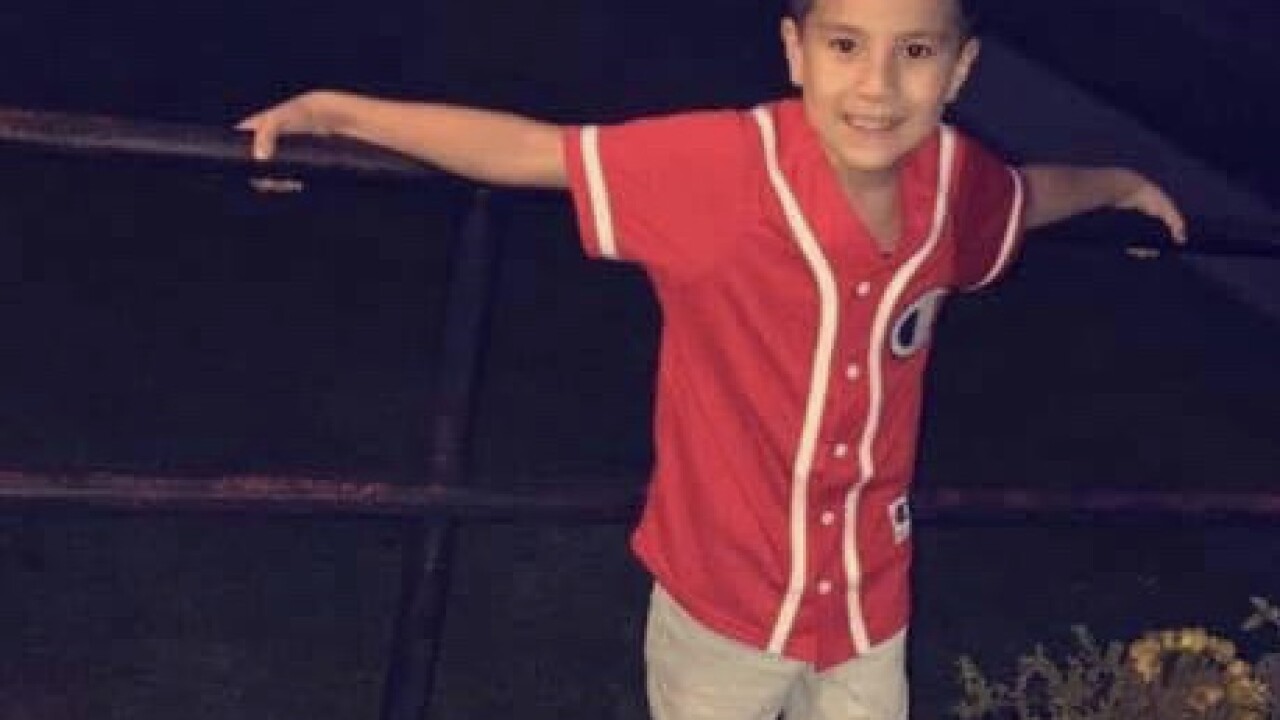 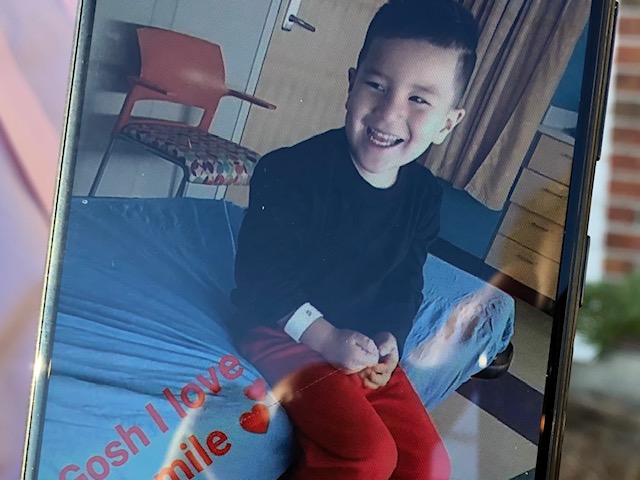 DENVER -- Juanita Salazar says it's a miracle that her young grandson survived getting shot.

On Nov. 22, Adrian Salazar was at his grandmother's house on Nov. 22, playing with his Spiderman toys. His parents had come over to the home to do some laundry earlier that evening, Juanita said, and Adrian was playing in a back room.

Then, two or more gunmen fired multiple shots toward the house.

At least 14 bullets struck the exterior of the east wall, punching holes in glass windows and frames and chipping the brick exterior. Two other bullets struck a nearby tree. Adrian ran to his family from the back room and fell at Juanita's feet, she said.

"His shirt was full of blood," she said.

Juanita's eyes welled with tears as she described feeling helpless.

"It was a horrible feeling because I couldn't protect him," she said. "I couldn't do anything for him."

The 6-year-old was rushed to the hospital and spent five hours in surgery.

"It's a miracle he survived," she said. "The bullet went through both lungs."

Juanita said her grandson came out of the surgery "really good" and then one of his lungs collapsed.

She said doctors and nurses at Swedish Medical Center did a great job of getting the lung re-inflated and Adrian back on the mend.

Adrian has been home from the hospital for a few days now.

On Sunday, he went back to his grandma's house to celebrate his 7th birthday.

He took time to add an ornament to a Christmas tree given to him by Safe Haven.

"It's too big to put in the house, so I brought it outside and I'm going to name it the 'Tree of Hope,'" Juanita said.

Adrian's mom, Felicia Salazar, placed an ornament on the tree next to Adrian's.

"I'm just so blessed that he's home," she said. "He made a great recovery."

Felicia said she thinks it's a miracle that Adrian survived, "because (the bullet) missed all his major organs, his heart, his aorta, his esophagus. How it went through both lungs, but missed everything else is a miracle."

Adrian, now 7, is still recovering from his injuries and still undergoing therapy.

His grandmother described a recent incident that brought back the horrors of that night — he was at his dad's house and some balloons came out of the closet, hit a ceiling fan and popped.

"He started crying and covered his face," Juanita said. "He was scared. It's going to take him a long time to get over this."

Adrian told Denver7 he still "feels a little pain," but he enjoyed his birthday and is looking forward to Christmas. He said he's anxious to get back to school.

Referring to the Tree of Hope, Juanita said anyone who has been through what they've been through is welcome to stop by.

"We're going to have some ornaments and they can put a name on them and then put them back on the tree," she said. "On Christmas Eve, we're going to pray over them."

She said it's unsettling not knowing what the shooting was all about.

Denver police said they believe two or more people fired toward the house, but the motive, so far, is unclear.

Juanita said police officers, especially in District 2, have been very helpful to the family.