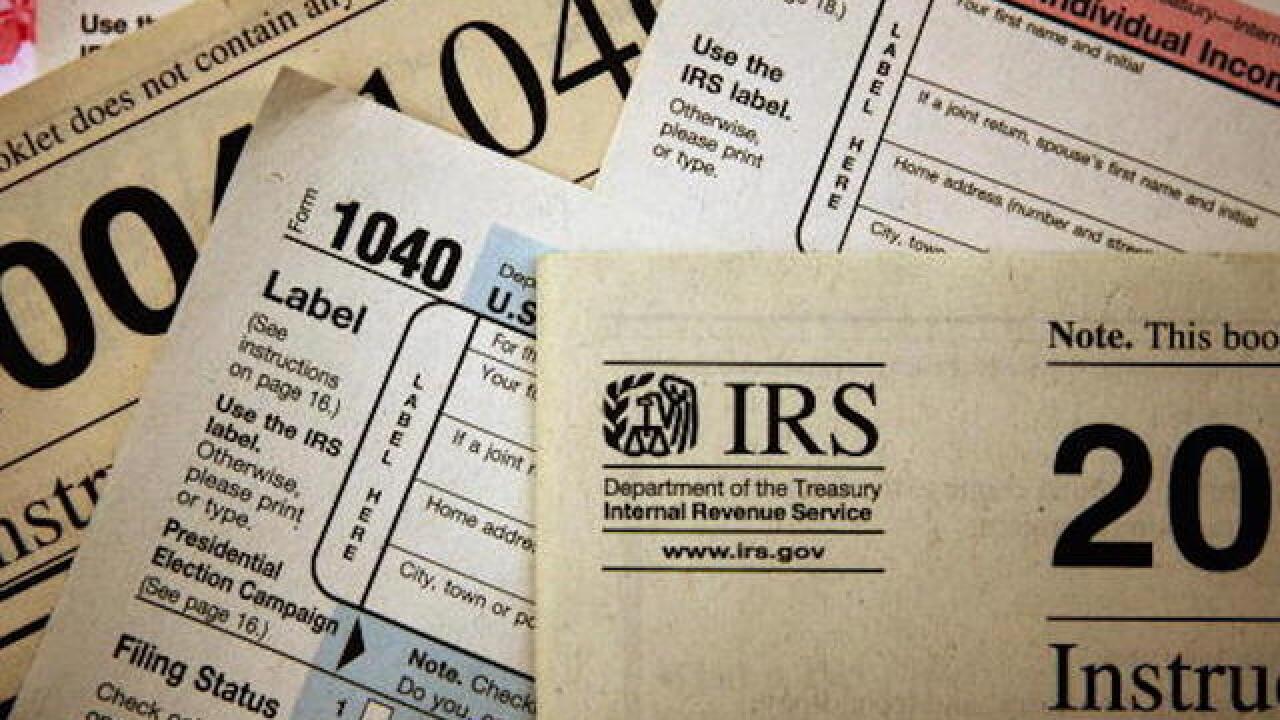 DENVER – Don’t be surprised if you start getting statements from online retailers saying you owe taxes on purchases you made last year.

Most major retailers charge sales tax at the time of purchase but some don’t, and those companies now have to notify you of taxable purchases you made and report that information to the Colorado Department of Revenue. It’s called a “consumer use” tax.

The tax itself isn't new; the only difference now is that retailers must inform both you and the state of how much you spent.

This requirement has technically been in place since 2010 but a lengthy legal battle prevented it from actually taking effect. The state began enforcing the use tax notification requirement in July 2017.

Under the new rules, any company that didn’t charge sales tax at the time of the online purchase has until Jan. 31 to send you a statement of how much you bought from them in the previous year.

It is then the customer’s obligation to pay use tax on those purchases. The amount of the tax is the same as the state sales tax – 2.9 percent – and it must be paid by tax day, which is April 17, 2018 for 2017 tax returns.

Taxpayers can include the use tax on their tax returns or pay it online via the state’s Revenue Online service.

The state has more information on the consumer use tax on its website here .