'You just felt the power of it and the force:’ Man caught in I-70 avalanche recalls harrowing drive 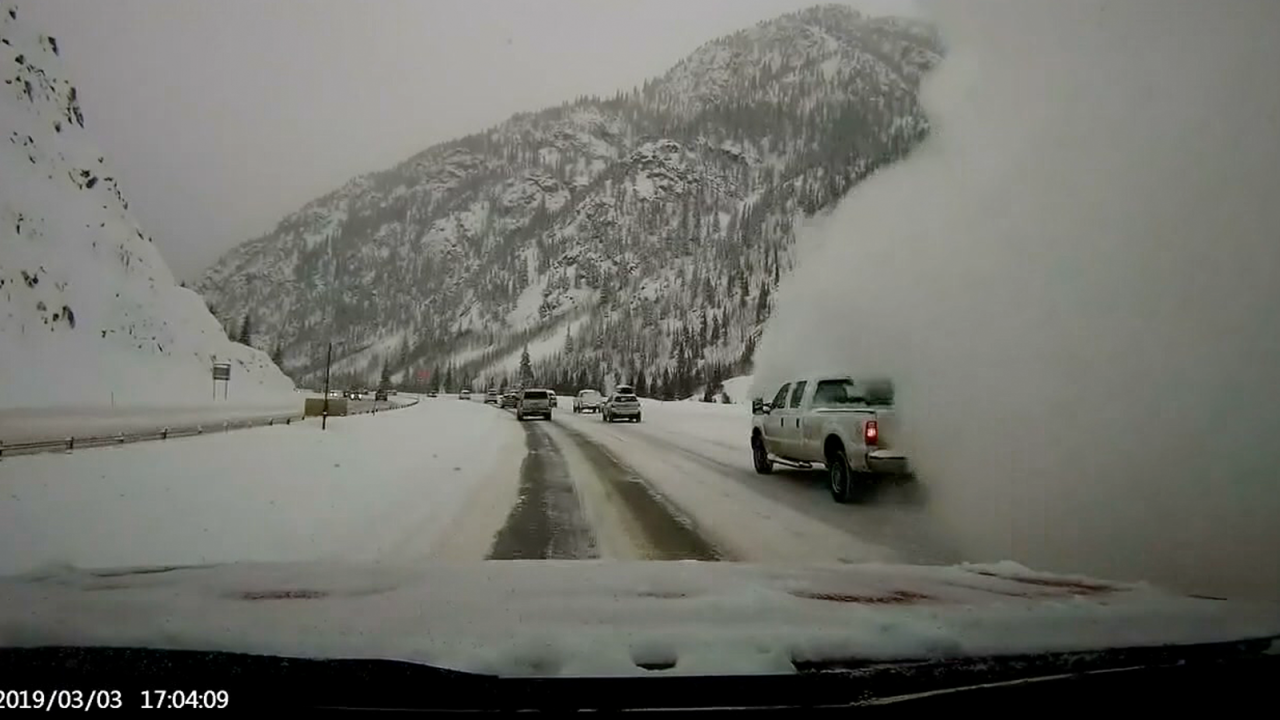 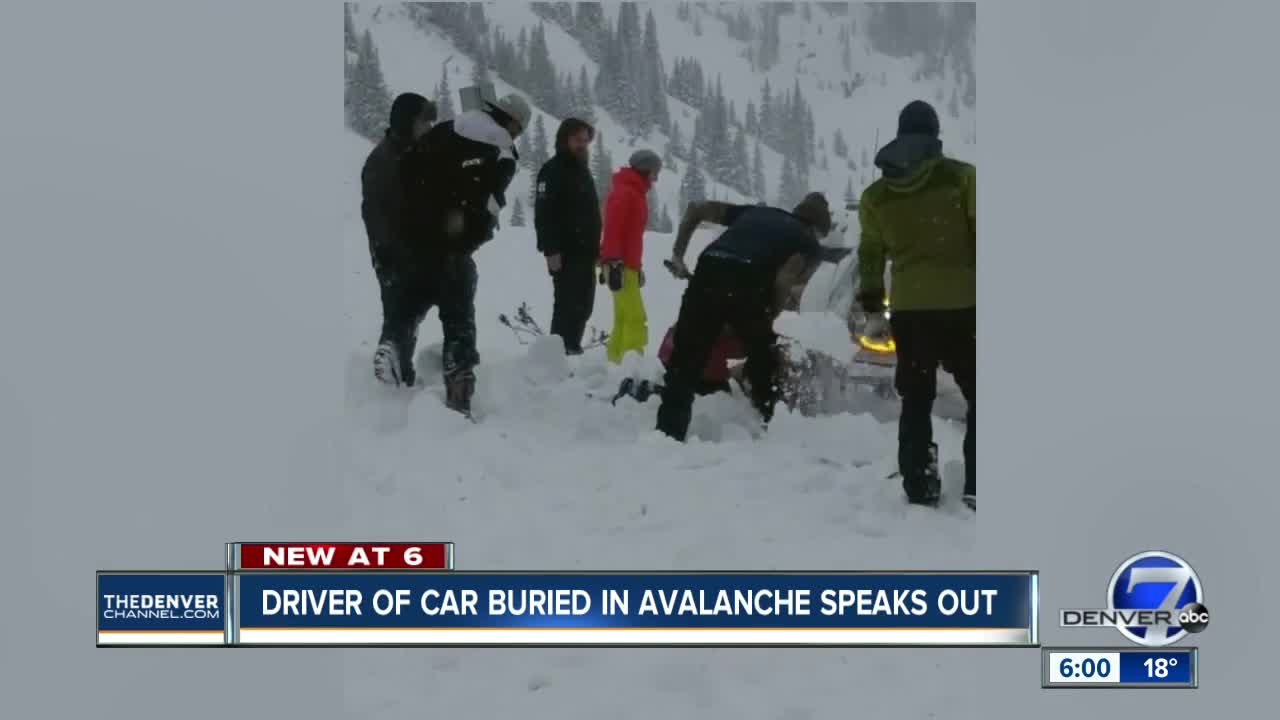 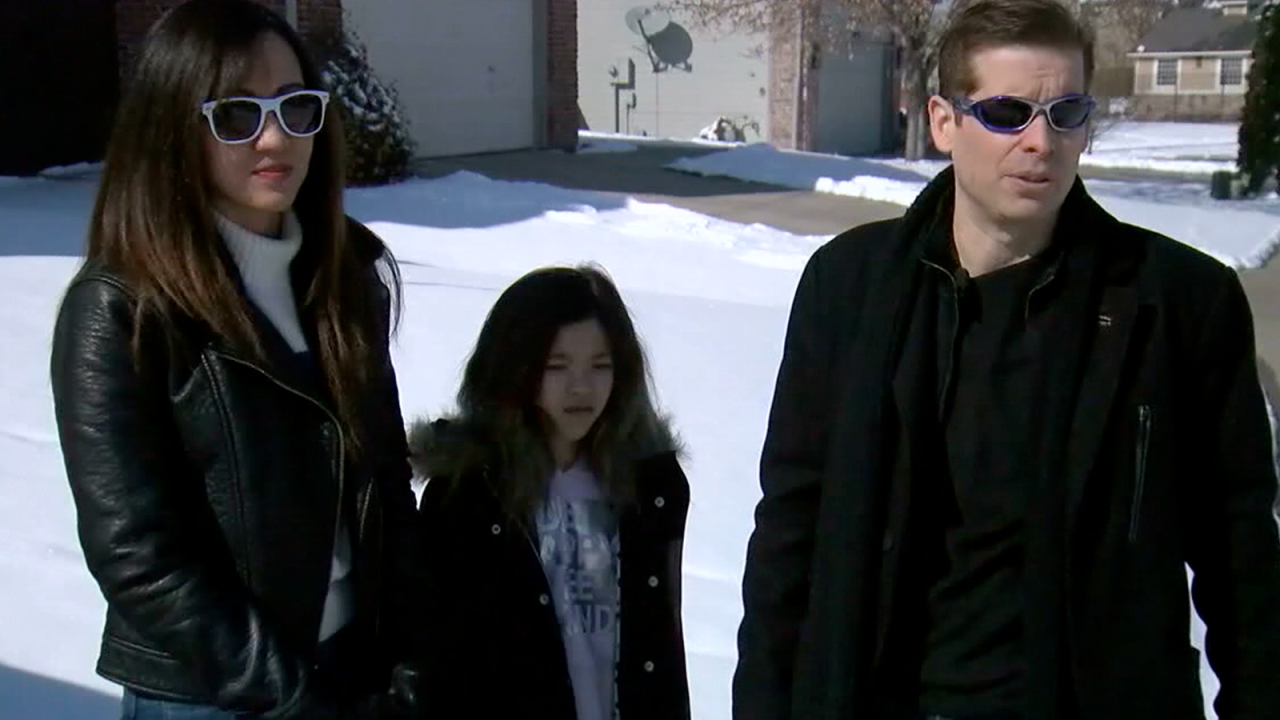 TEN MILE CANYON, Colo. — A Sunday family trip to Copper Mountain for the Goleman family changed in an instant when a fast-moving avalanche poured onto the highway and into their truck.

“As soon as it hit the truck everything changed," Shaune Goleman told Denver7. "You just felt the power of it and the force.”

Goleman had his dashboard camera rolling when a cloud of snow enveloped his truck on Interstate 70 near Ten Mile Canyon Sunday afternoon.

“It literally shifted the truck sideways off the road and at the same time we were blind,” Goleman recalled.

The family was not hurt and was able to get out of the truck, which had been surrounded by a few feet of snow.

“I see snow everywhere," he said. "Snow piled up to their doors, emergency lights."

No one was seriously hurt by the slide that the Colorado Avalanche Information Center said was likely a category 3, capable of destroying a home.

“We got into a storm cycle a lot of snow in a short time and that unfortunately triggered avalanches that were able to run far enough and reach the road,” Ethan Greene of the CAIC said.

Although CDOT and the CAIC say they did avalanche mitigation in nearly a dozen places before the weekend storm, this section of Ten Mile Canyon was not one of them.

“We see avalanches in that area they usually don’t impact the road,” Greene said. “Although we monitor it, it’s not a place where CDOT does active mitigation releasing avalanches.”

CAIC says the last avalanche that impacted the roadway was in 1983. Despite the rarity, CDOT tweeted out suggestions in case you do end up being stuck or buried in your car in an avalanche. They include staying in your vehicle, turning it off to avoid carbon monoxide poisoning and to make a phone call for help if you have cell service.

“We were pretty lucky,” Goleman said.