Yard pirates help themselves to $3K worth of shingles, two Christmas trees during Wash Park heist 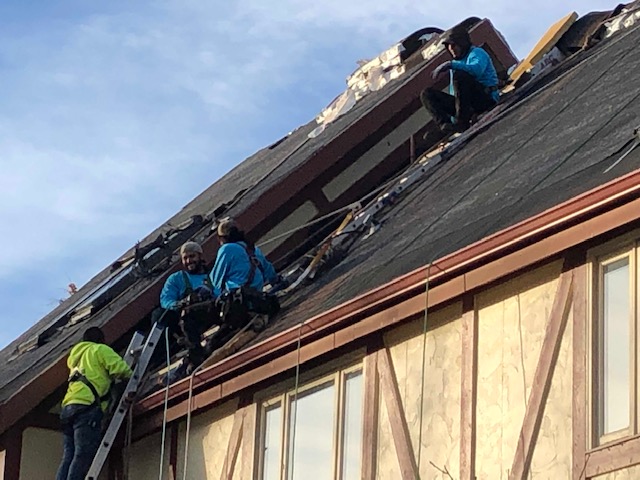 The average porch pirate has nothing on yard grinches who pilfered $3,000 worth of shingles from a home in the Wash Park neighborhood earlier this month. 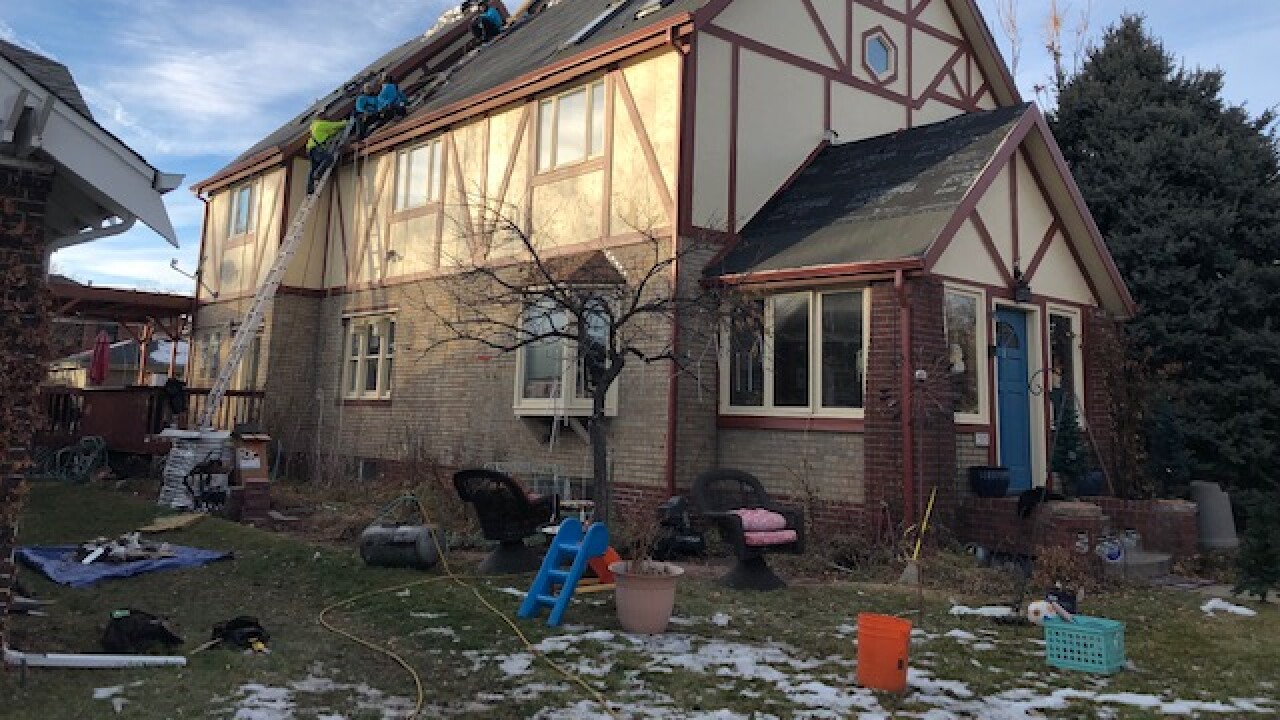 DENVER -- The average porch pirate has nothing on yard grinches who pilfered $3,000 worth of shingles from a home in the Wash Park neighborhood earlier this month.

"We had all our replacement shingles in the front yard," said Linda Koenig.

Koenig and her husband were replacing the roof on their South High Street home, which had been damaged during a hailstorm last May.

Normally, contractors place bundles of shingles on the roof itself before beginning a repair project, but the Koenig's roof is quite steep, so their bundles were placed on the ground in front of a two-story bay window.

They disappeared during an overnight heist on December 3.

"I think it was Tuesday -- the shingles were missing along with my two Christmas trees," she said. "That's what I was madder about than the shingles."

The trees had been in the family for years.

"They were wired, so they had to really yank on them because they were plugged into electrical wires and everything," she explained.

She said the tree theft felt like more of a violation.

"We just sort of accept that," he said. "But I don't accept when someone steals Christmas trees."

Williams said many stolen shingles end up being sold on Craigslist.

"There's a side or sub-industry, I would call it, that's made of these folks that buy shingles and don't ask questions, and sell them to other people for a discounted price," he said.

Neither the Koenigs nor their neighbors had security cameras when the shingles were stolen.

That has since changed.

Ms. Koenig said they installed a Ring Doorbell camera a few days after the theft.