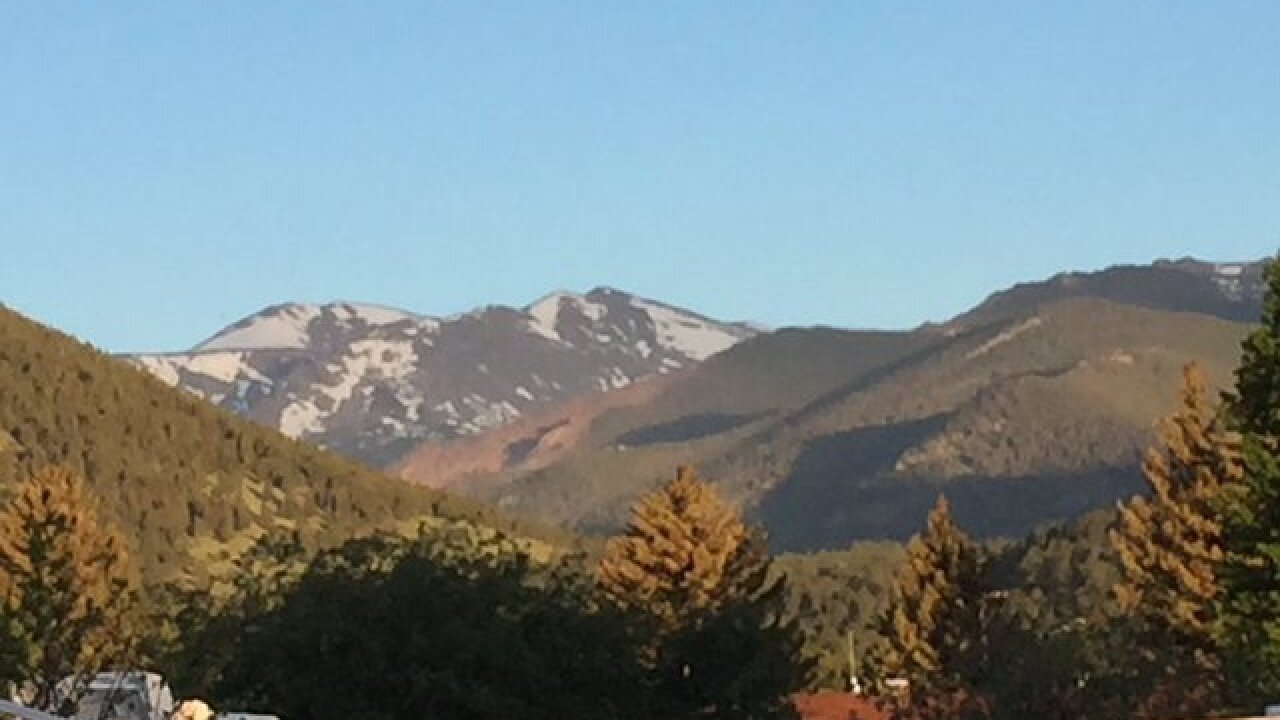 ESTES PARK, Colo. (AP) — Business leaders in Estes Park say they're worried about a proposal to significantly increase entrance fees at national parks such as nearby Rocky Mountain National Park.

Federal officials propose increasing the entrance fee from $25 or $30 to $70 per vehicle at certain national parks.

The National Park Service is taking public comment on the increases through Dec. 22.